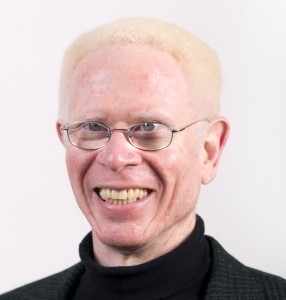 A member of the Anthropology Department and the Program in African American & American Cultural Studies, Professor Carnegie’s research and teaching are concerned with issues of ethnicity, nationalism, transnationalism and “development” particularly in the Caribbean and African diaspora.

Charles V. Carnegie’s work focuses on identity categories and on issues of nationalism and transnationalism. He is the author of Postnationalism Prefigured: Caribbean Borderlands (Rutgers University Press, 2002), co-editor with Samuel Martinez of “Crossing Borders of Language and Culture,” a theme issue of Small Axe (No. 19, 2006) and editor of Afro-Caribbean Villages in Historical Perspective (African Caribbean Institute of Jamaica, 1987). Other essays and reviews have appeared in various edited collections and scholarly journals. Professor Carnegie served as director of the African-Caribbean Institute of Jamaica from 1987-1991 and since coming to Bates has led several study abroad programs in Jamaica. He serves on the editorial board of Transforming Anthropology and as a member of the editorial collective of the Caribbean journal of criticism, Small Axe (Duke University Press).