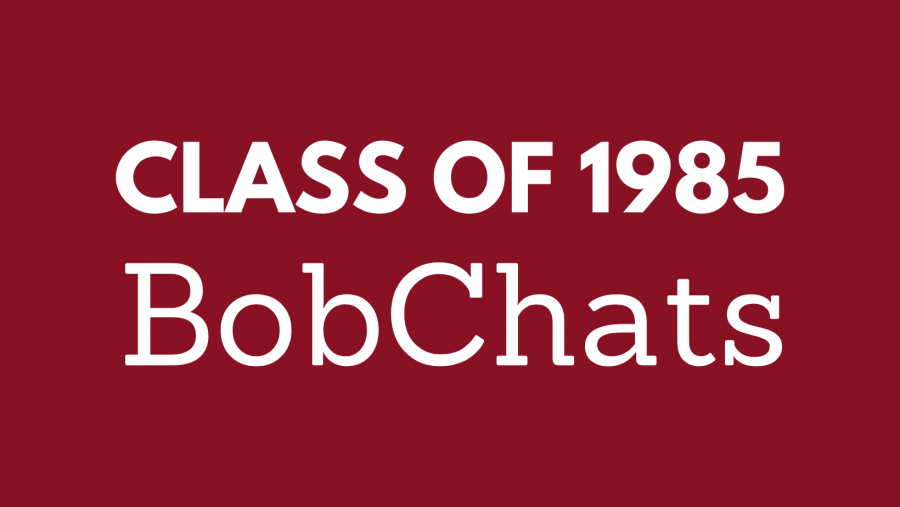 BobChats are opportunities where we will welcome classmates to present on various topics.  Our goal is to get as many classmates involved as we can — allowing us to come together to learn from each other and, above all, to bring our class even closer together.

Dan Hoffman is our first guest speaker and will share stories of his time as a senior executive clandestine services officer for the US who was stationed in the former Soviet Union and war zones in the Middle East and beyond. Join us to hear from Dan as he share real-life experiences about what it is like to work as an international spy.

Hoffman had a distinguished career with the Central Intelligence Agency, where he was a three-time station chief and a senior executive Clandestine Services officer. Hoffman also led large-scale HUMINT (human intelligence gathering) and technical programs and his assignments included tours of duty in the former Soviet Union, Europe, and war zones in the Middle East and South Asia. In addition, Hoffman served as director of the CIA Middle East and North Africa Division.

During his 30 years of government service, Hoffman also served with the U.S. military including as an associate professor at the Army Command General Staff College.

Hoffman graduated from Bates College with a B.A. in History. He has a Master of Science from the London School of Economics and a Master of Public Administration from Harvard’s Kennedy School of Government (2006).

Hoffman is married and the proud father of two children.

Want to be a presenter? Want to host? Let us know by sending an email to alumni@bates.edu. 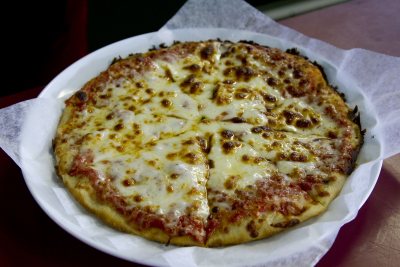 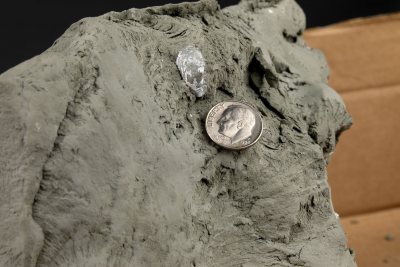 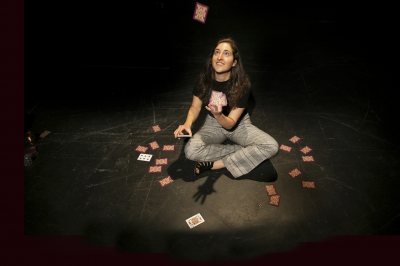