Research: Tyler Harper is a literary scholar working at the intersection of environmental studies, philosophy, and the history of science. His current book project, provisionally entitled “Speculative Extinctions,” examines how British literary figures, scientists, and social theorists engaged with the concept of human extinction prior to the nuclear age. Specifically, his work argues that the period between 1800 and 1945 witnessed a shift from fatalistic visions of the end of humanity—dominant during the Romantic Era and influenced by theories of geological catastrophism—toward a new, post-Darwinian conception of human extinction in which threats to the species were reimagined as risks that could be mitigated by technological intervention. He is especially interested in how a growing awareness of the human race’s existential precarity became imbricated with the problem of meaninglessness, leading to increasingly nihilistic cultural imaginations of nature in general, and the planetary in particular, during this period.

His more recent research has examined engagements with existential risk in contemporary philosophy, political theory, and science fiction, with an eye toward the manner in which climatic and ecological threats to the human species are often framed through universalist categories (“humanity,” “civilization,” etc.) that serve to obscure the racially and geographically uneven dispensation of environmental violence. 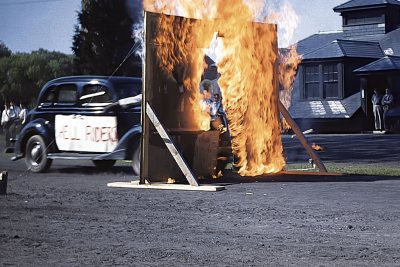 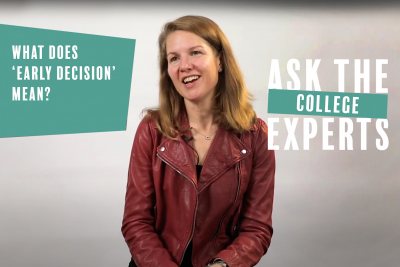 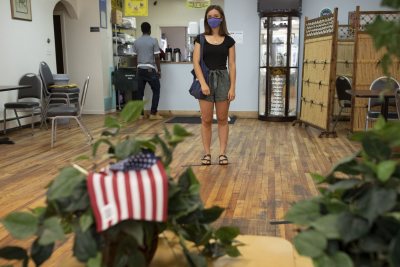