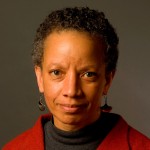 Leslie Hill holds an appointment in the Department of Political Science.  She researches and teaches about subjects in women, gender and politics; women in the global political economy; and, Black Women’s Studies.  Recent course offerings for Women and Gender Studies credit included an Introduction to Women, Gender & Politics; a seminar on gender and the state; and, courses on Black Women in the Americas, and gender and globalization. Her research focuses on the comparative study of gender politics, particularly in states undergoing democratic transitions.  Her most recent publication, “Redefining the Terms: Putting South African Women on Democracy’s Agenda” appeared in the journalMeridians. Currently, she is investigating how gender politics change when countries democratize. In 2005-06 she will teach a new, intermediate-level course on U.S. Women and Politics.   Prof. Hill chaired the Women and Gender Studies Program from 2000 to 2004. 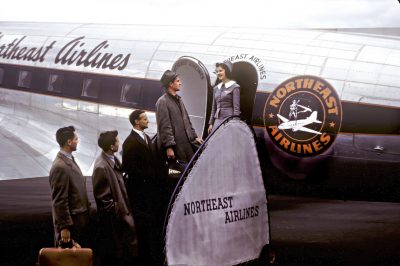 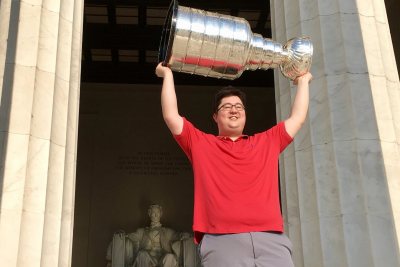 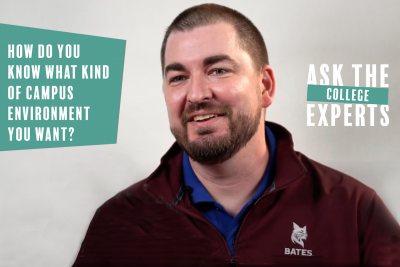