This faculty member is currently on leave. Please contact the Dean of Faculty's Office at 207-786-6067 if you need further assistance. 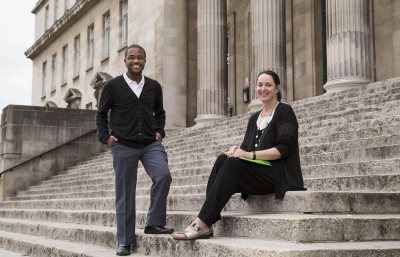 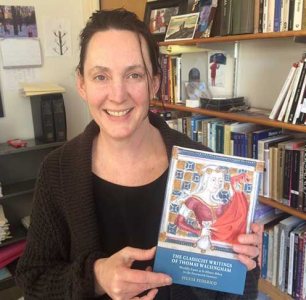 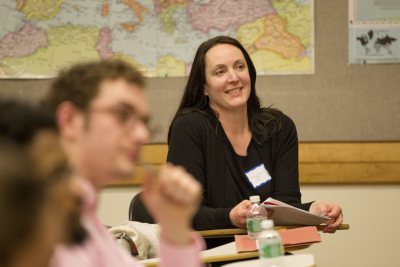