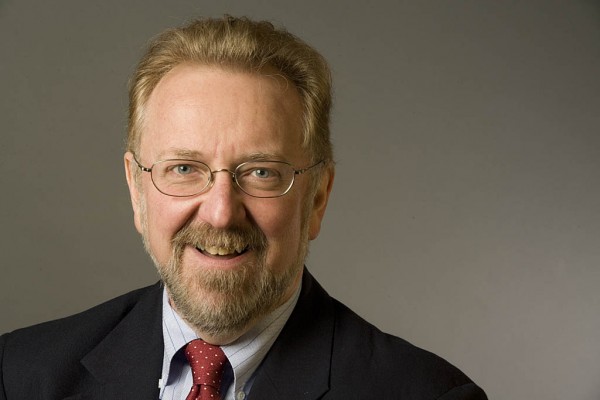 A short film directed by Bates Professor of Theater Paul Kuritz will premiere at the college at 4 p.m. Saturday, Sept. 8, in Room 104 of the Olin Arts Center, 75 Russell St.

Amy’s Wish is Kuritz’s adaptation of James Caputo’s award-winning short play with that title. The film recounts the story of a young girl facing her father’s terminal illness and encountering a professional mourner at a local funeral parlor.

The screening is open to the public at no cost. For more information, please contact 207-786-6257 or pkuritz@bates.edu.

Performers in the film include Britt Davis, a member of the Bates class of 2014 from Chicago; and Cheryl Reynolds of Portland, an actress familiar to local audiences.

Robert Little of Auburn, who graduated from Bates in May, served as cinematographer on the production, while senior Cherelle Conner of Miami edited the film. 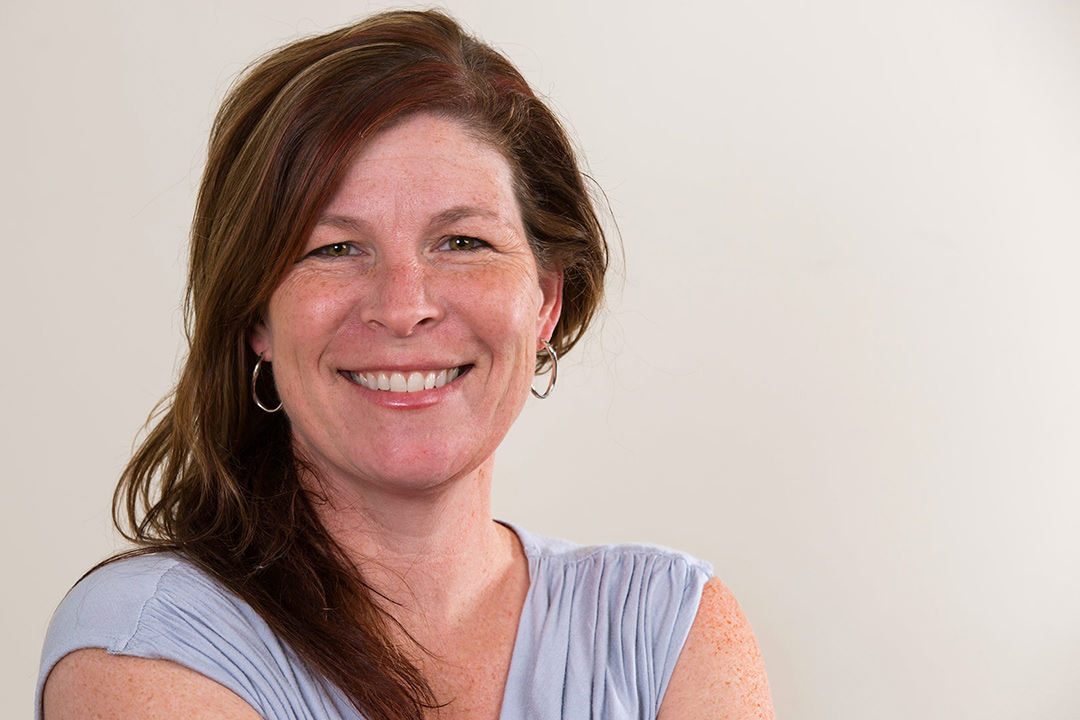 What I mean when I say: ‘Myth,’ with Stephanie Kelley-Romano