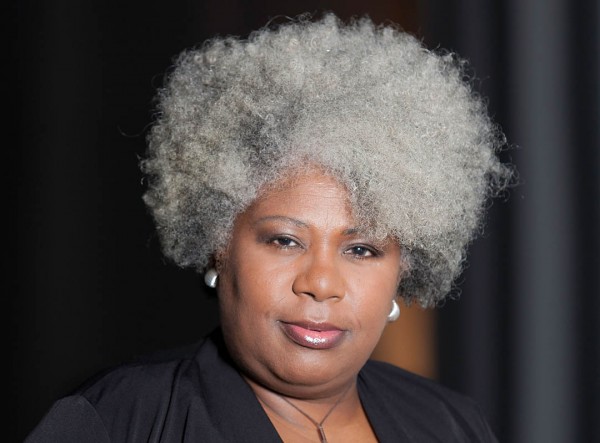 The 2013 Martin Luther King Jr. Day observances at Bates include two addresses by Anthea Butler, a theologian whose forthcoming book explores the connection between Sarah Palin’s politics and her religion.

And she offers the keynote address, Martin Luther King Jr. and America’s Bad Check: America’s Poor in the 21st Century, at 9:30 a.m. Monday, Jan. 21, also in the Gomes Chapel. Remarks by Bates President Clayton Spencer and others will precede the address.

The college King Day committee invited Butler as guest speaker because “she is a rare theologian who pays particular attention to political and economic issues,” says Charles Nero, chair of the college’s King Day committee and a professor of rhetoric and American cultural studies.

Butler is a historian of American and African American religion, and explores the intersections of religion with politics, gender, sexuality and popular culture. Her forthcoming book The Gospel According to Sarah (The New Press), looks at the role of religion in Sarah Palin’s political action, and Palin’s influence on the Republican Party.

A regular guest on the Melissa Harris Perry Show on MSNBC and a sought-after media commentator, Butler also reflects on contemporary politics, religion and social issues on the online magazine Religion Dispatches and her own blog, “You Might Think So.”