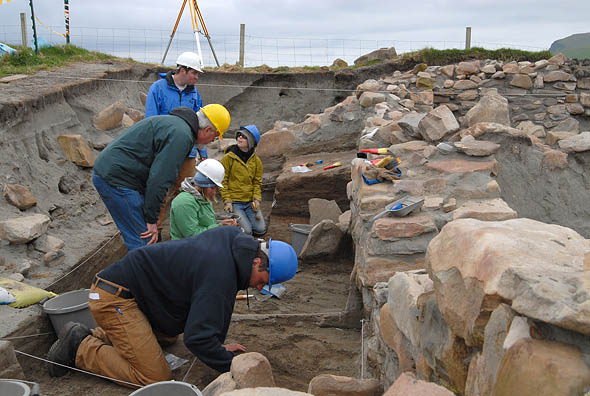 The National Science Foundation has awarded $619,000 to Bates College and two other Maine schools to continue a long-term study of the relationship among climate, the environment and human activity in the Shetland Islands, northeast of Scotland.

The three-year grant supports the Shetland Islands Climate and Settlement Project, an international multidisciplinary exploration of a period and place in history where “the sands of time” became more than just a cliche. The project is examining climate changes, dramatic transformations of northern coastal environments and ways that people have adapted to these crises — and sometimes contributed to them.
With Bates the lead recipient, the University of Maine and the University of Southern Maine are collaborators in the grant.

Late in the 17th century, a slow-motion nightmare struck a farming settlement on Mainland, the largest island in the Shetland archipelago. Over a period of years, sand blown from a nearby beach — possibly driven by storms of historic force during the so-called Little Ice Age, a period of a colder climate — buried farms in a township called Broo.

What happened there three centuries ago remains relevant today, says Gerald Bigelow, a visiting professor of history at Bates and the leader of the research, especially because many of the world’s coastlines are likely to experience significant impacts from ongoing climate change.

“We’re very interested in the role that climate change may have played in this disaster,” he says. “Probably it was a combination of factors that led to it, but it’s possible that human land use made that area more vulnerable to climate-related events.”

Focused on an archaeological dig at a former farm that may have belonged to one of the island’s richest families before the sand came, an international team of experts and students hopes to better understand the circumstances that drove the residents of Broo out of their homes. Today the site is a vast sheep pasture, with a thin layer of grass and topsoil over sand that’s more than six feet deep in places.

“It looks pretty grim when you see that people built little stairs to climb out of their dwelling” as the sand deepened around it, says Bigelow. 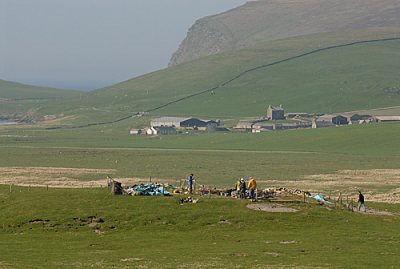 Coming from four U.S. and four U.K. schools, the team includes archaeologists, historians, geoscientists, biologists and experts in spatial analysis. With no comprehensive historical narratives to turn to, they are looking instead to a wide diversity of sources — from documentary records to the analysis of lakebed core samples that can reveal climate history — to piece together the story of this battle between sand and farmers.

Bigelow explains that a key purpose of the project is to serve as a case study in the archaeology of disasters. “What’s exciting about this project is being able to see these scenarios of real stress — and then human adaptation to that stress over fairly short periods of time.

“You get a better understanding of the role those experiences play in the way people plan for the future.”

The project reflects Bates’ deep commitment to collaboration, both across disciplinary boundaries and with other institutions. With Bigelow, who also teaches at USM, the Bates contingent consists of a biologist, William Ambrose; two geologists, Beverly Johnson and Michael Retelle; and historian Michael Jones.

The project affords a wealth of experience to the students involved. “This type of multidisciplinary work is what it takes to understand the complex interactions between societies and their environments,” Bigelow says.

Bates students will travel to Broo in 2011 and 2012 during the Bates Short Term, an immersive five-week spring semester in which students focus on a single course. In addition to undergrads and graduate students from participating institutions, primary school students on Shetland have already been involved in the work, and Bigelow hopes to bring in Maine pupils.

Lecturer in education receives Fulbright for research in India 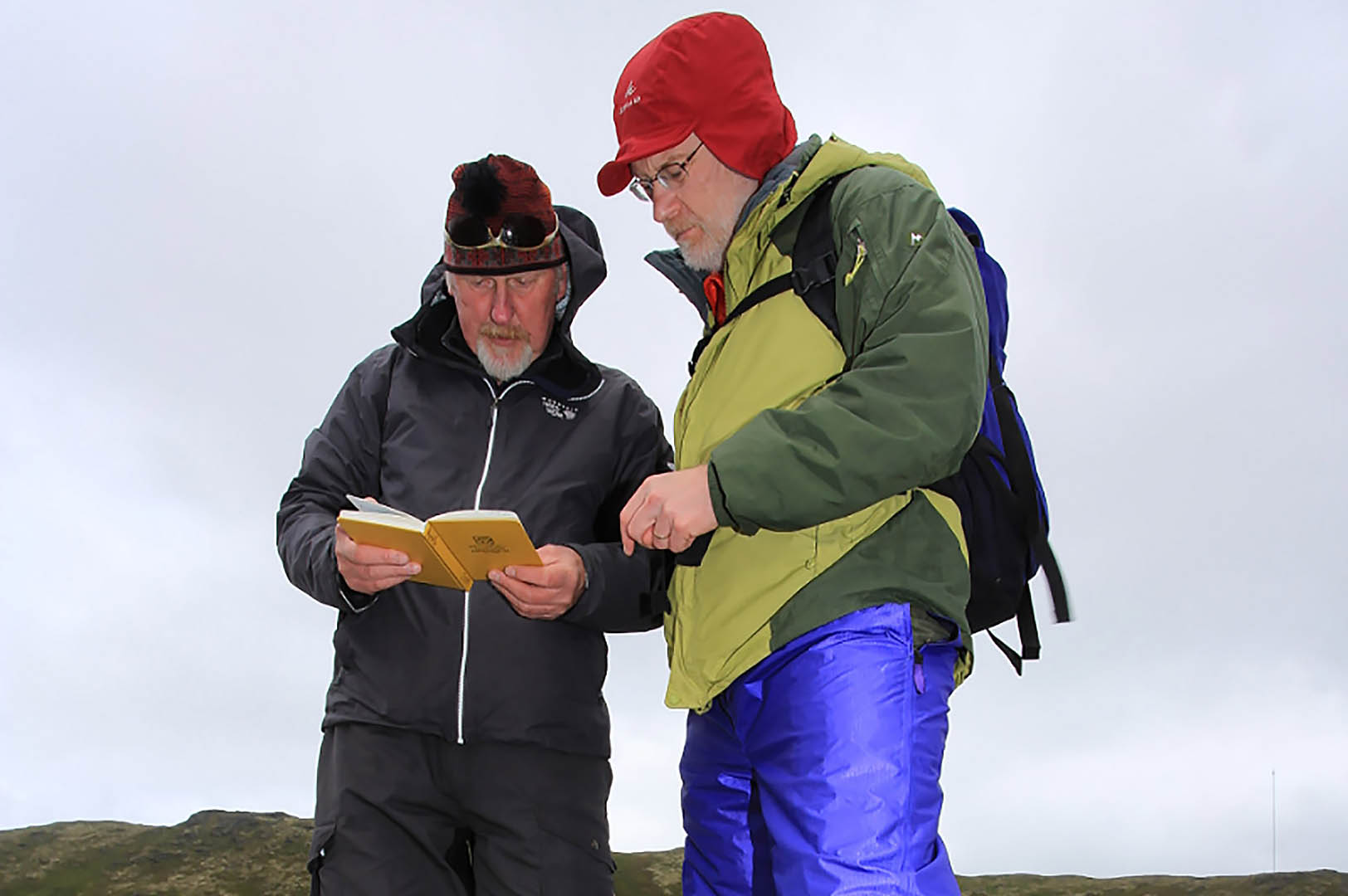