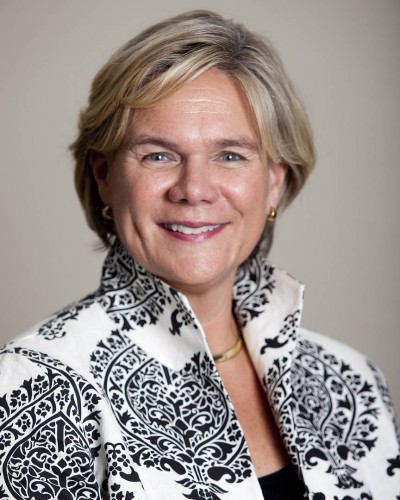 Cable has built a national reputation in higher education, compiling a record of leadership at highly regarded colleges and universities and in various higher education organizations.

Cable begins her tenure at The Arthur Vining Davis Foundations in spring 2013. Currently a vice president at Bates and senior adviser to college President A. Clayton Spencer, Cable served as interim Bates president from 2011 into 2012. She first came to Bates as vice president for enrollment and external affairs in February 2010.

“Nancy brings deep experience in higher education and a gift for strategic action to this new role,” said Bates President Clayton Spencer. “After joining Bates in January 2010 as vice president and dean of enrollment and external affairs, Nancy brought energy and vision to the college’s work in admission and financial aid, communications and career development, increasing the effectiveness of our operations in all of these areas.

“When asked by the Bates Board of Trustees to serve as interim president during a presidential search, Nancy plunged into the role with characteristic vigor and determination and maintained the forward momentum of the college during a critical transitional year.”

See the announcement from The Arthur Vining Davis Foundations about Nancy Cable’s appointment.

Based in Jacksonville, Fla., the A.V. Davis Foundations were established in 1952 by industrialist and philanthropist Arthur Vining Davis. Bates is among scores of private colleges and universities that have benefited from the foundations’ support. 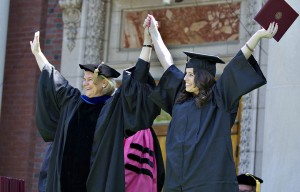 Most recently, the college received $250,000 in 2010 to support biology department programming, including student research. Other grants have supported faculty compensation and the renovation of a Bates science building.

In addition to the A.V. Davis Foundations appointment, with the support of the foundations’ board of trustees, Cable will travel next summer to China as a Fulbright Specialist. Based in Hong Kong, she will work with a team of scholars on developing liberal arts education in China.

Administered by the Council for International Exchange of Scholars on behalf of the U.S. State Department, the Fulbright Specialist Program promotes linkages between U.S. academics and professionals and their counterparts overseas.