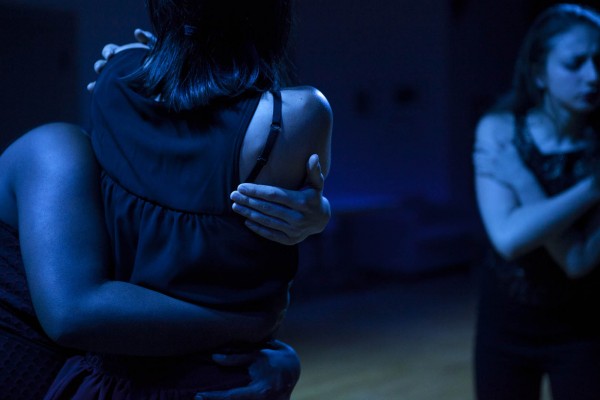 “I told the dancers to imagine that they’re embracing a partner,” says Colleen Fitzgerald ’14, describing passages in her dance piece “Intricate Glances Will Meet Here.”

“So there are a lot of moments when people will be wrapping their arms around the air. And that’s the partner that they don’t have.” 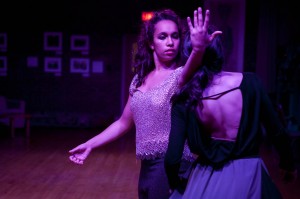 “Intricate Glances,” which Fitzgerald choreographed and which she and six other dancers (named below) perform on Dec. 6 and 7, could be described as a meta-tango. The piece draws heavily on that Argentinian dance form, which is very much about the dynamics within a couple.

But Fitzgerald looks instead at the dynamics of the people around the couples — how the group produces them and regards them, and how it takes them apart. Groups form within the group and disperse. In long walks around the dance floor to Nuevo Tango tunes by Astor Piazzolla, two dancers portray the vicissitudes of a long relationship. Outcasts are ultimately welcomed, while some insiders reject all comers.

Fitzgerald of Granby, Conn., is double-majoring in anthropology and dance. With dance program director Carol Dilley as her adviser, she developed “Intricate Glances” as one of her two senior thesis projects. “What I was doing to create a dance stemmed from fieldwork that was anthropological and choreographic,” she says. “And my anthro thesis will ultimately be based in the dance and movement of tango.”

Fitzgerald put her interdisciplinary chops to work during extended research stays in the capital of tango, Buenos Aires, in 2012 and 2013. Last summer, in particular, she studied the tango as both a dancer and an anthropologist, conducting formal interviews with practitioners of the form. 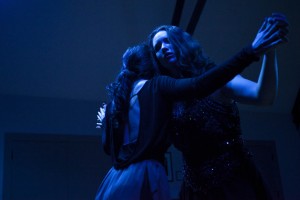 Her interviewees included non-Argentine dancers, tango traditionalists (and tradition is very potent in tango), and Argentinian innovators — in particular Brenda Angiel, whose company combines the vocabularies of modern dance, hip hop and tango with aerial dance.

Fitzgerald focused on ways that tango changes when it’s adapted by non-Argentine cultures. “When Europe picks it up and when America picks it up, it’s a totally different thing than what we see danced in Argentina,” she says. “I was interested in how different people are changing tango, and I added myself to the list” of those different people.

“I was concerned with doing the tango justice and learning enough about it,” as opposed to copping some moves and calling it good, Fitzgerald adds. “How do you make this specific type of movement your own? And then, what’s your relationship to the original?”

Dances are built from movement vocabularies, and for “Intricate Glances” Fitzgerald combined tango and modern dance elements. Sometimes that involved reconciling contradictions. The title of the piece, for instance, refers to the eye contact so important to tango, whether in seeking a potential partner all the way across the dance floor or fueling the tension once locked in an embrace. “It has an intensity and an intention behind it that’s really strong.” 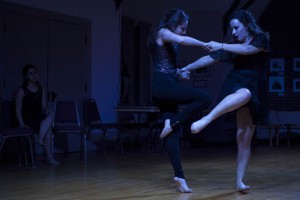 But in modern dance, says Fitzgerald, eye contact is less common. “So I’ve been trying to make my dancers comfortable looking at each other for long periods of time, at really close distances.”

Crucial to the development of “Intricate Glances” was Fitzgerald’s 2013 Bates Dance Festival experience, directly after her return from Argentina.

“It was three weeks of living, sleeping, eating, taking dance classes with professionals in the field,” says Fitzgerald. “That gave me the opportunity to think about myself as a professional dance maker, and about how I could start that practice now with a dance thesis.”

The festival also demystified the choreographic process and planted the concept of a toolbox of techniques, tactics and approaches that a choreographer (or a creator in any field) brings to each situation. “I was drawing on all these ways of making movement, whether it be videotaping or using text from interviews — I had tons of field notes from Argentina.”

That toolbox comes in handy when, for instance, “you’re in a rehearsal and your dancers are all ready to go, and you’re like, ‘I’ve got nothing.’ There are these ways to get you over those hurdles, to use your choreographic process to the fullest.

“That was the biggest thing I learned for my thesis.” 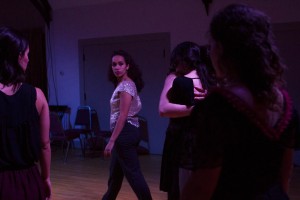 For her, though, “the written portion helps a ton — it helps me verbalize some of what’s going on in my mind. I need some of that concreteness to see this journey that I’ve gone on.”

In short, the performances of “Intricate Glances” — despite all the work that has gone into them, from the dance itself to production and marketing chores — are only the tip of the senior thesis iceberg. “That’s what everyone will see. But the amount of personal learning, and learning between me and my cast, was far more important and extensive.

Fitzgerald’s pre-thesis research was supported by a Ruggles Scholarship, a Hoffman Research Support Grant and a Barlow Thesis Research Grant. 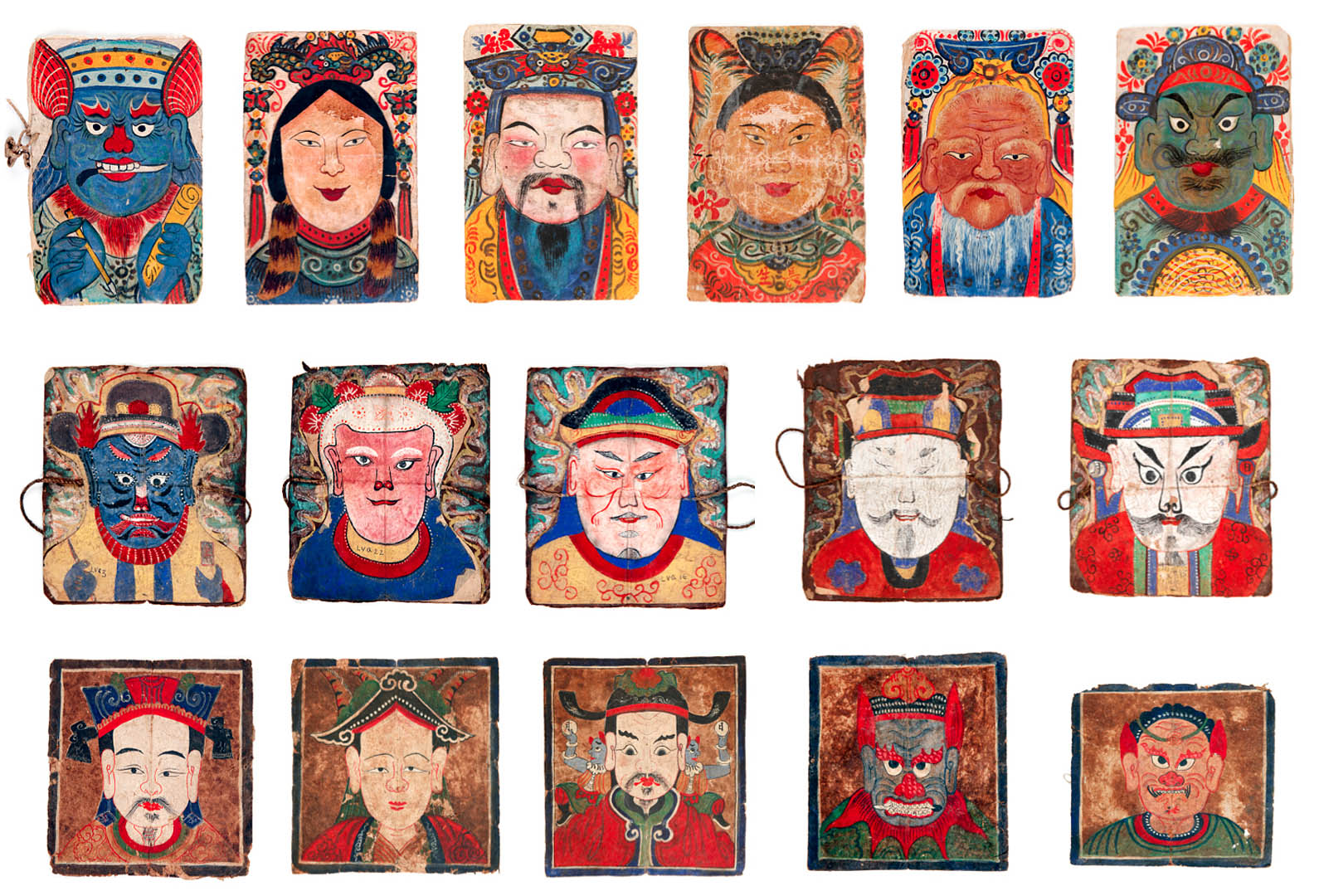