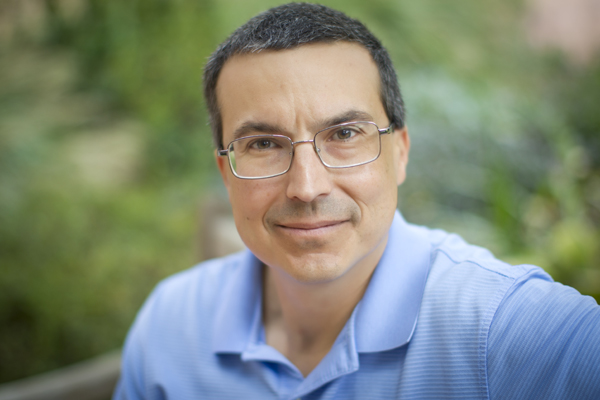 Chuck Perou ’87 is the May Goldman Shaw Distinguished Professor of Molecular Oncology in the genetics department of the University of North Caroline School of Medicine.

Using gene analysis, he has been able to identify four major breast cancer subtypes, telling Medical Express interviewer Mark Derewicz “the subtypes “are really indicative of underlying genetics. And it’s underlying genetics that dictate the behavior of tumors and their sensitivities to therapies.”

Perou’s findings are “fundamentally reshaping the scientific understanding” of this cancer type, The New York Times noted in a 2012 story.

Knowing a patient’s tumor subtype enables oncologists to determine which drug will best target the underlying genetics that cause tumors to behave in distinctive ways.

Perou and his team’s genetic discoveries paved the way for the development of the Prosigna test, which can estimate a patient’s risk of relapse in a given period.

“For breast cancer,” Perou says, “one of the difficult decisions is whether to get chemotherapy or not. We know that most breast cancer patients probably don’t need chemotherapy, but it’s hard to figure out who does or doesn’t need it. You can use risk as a means to make that decision.”

“We didn’t know what these 100 diseases really were.”

Regarding the future of cancer research, Perou is hopeful.

“We know that cancer is a hundred different diseases. But in the past we didn’t know what these 100 diseases really were,” he says.

“Now we know what they are, and this will allow us to better analyze what treatment works and why, and in other cases, why we’re falling short.”

Perou is the May Goldman Shaw Distinguished Professor of Molecular Oncology in the genetics department of the University of North Carolina School of Medicine. He has received numerous awards for his research, including the Danaher Scientific and Medical Award from the Susan G. Komen Foundation and the Hyman L. Battle Distinguished Cancer Research Award from UNC.

At Bates Perou majored in biology and went on to receive his doctorate in cell biology from the University of Utah, followed by postdoctoral work at Stanford University. 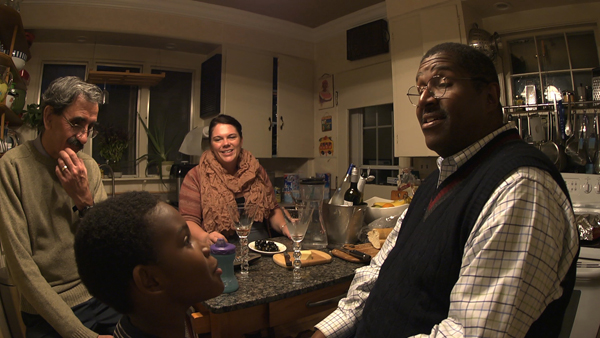 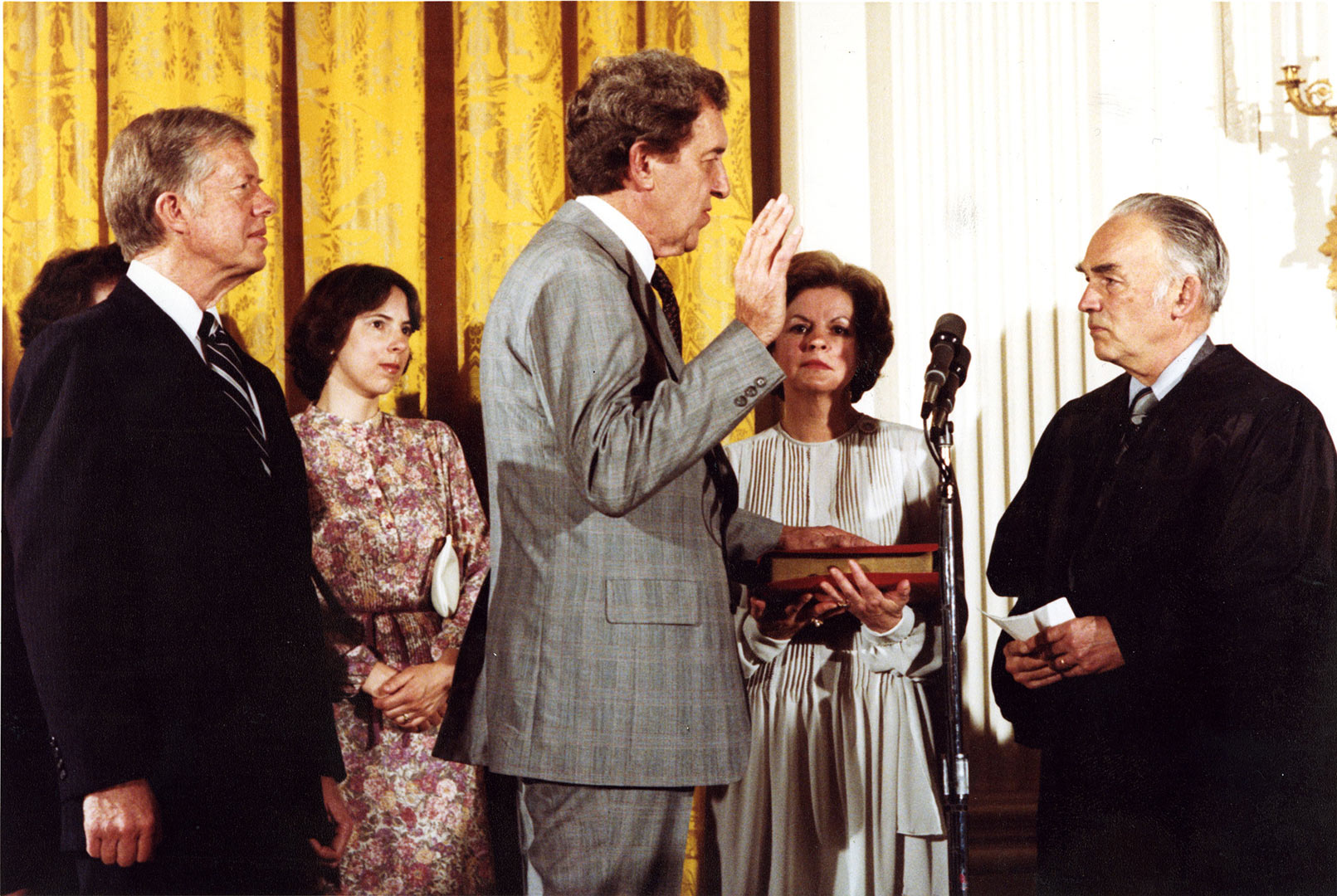