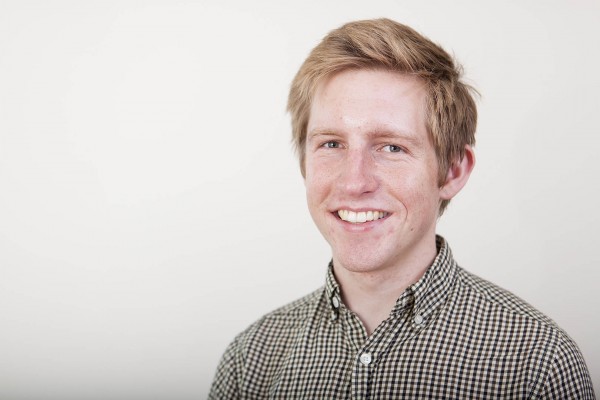 A double major in philosophy and politics, John Stewart ’14 of Keene, N.H. was awarded a Fulbright English Teaching Assistantship for Brazil.

A dean’s list student at Bates, Stewart is concluding a highly successful debating career including his team’s victories this year at the Yale Intervarsity and the U.S. Universities debate contests. In addition to teaching English in Brazil, he plans to share his knowledge of debate with the community by arranging public speaking events.

Upon completing his assistantship in Brazil, Stewart aims to pursue his interests in the intersections of law, politics and technology through law school, a master’s program in public administration or graduate study in political science.