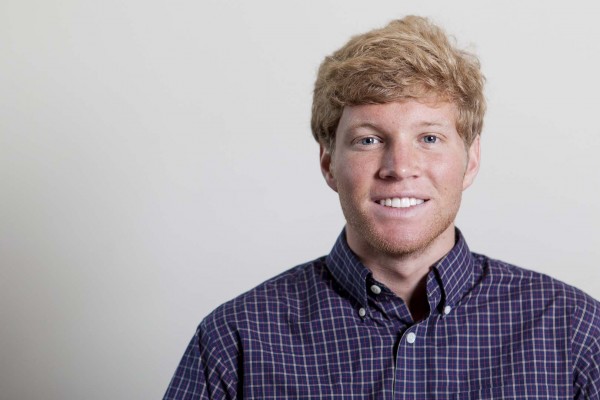 As an elementary school tutor and an English-language-learner instructor working with Somali adults in Lewiston, Minott expanded his teaching skills, his patience, and his ease with cross-cultural interactions — qualities that will stand him in good stead during his teaching assistantship in Brazil.

Minott is excited about being in Brazil at a formative time in that nation’s history.  “After a decade of growth, Brazil has developed a new middle class and I am curious to witness the social effects of changing demographics in this very diverse nation,” he says.

Minott will also spend time volunteering for a news organization, and engaging with university students by holding viewings and discussions of Brazilian and American films that deal with gender and sexuality.

“Brazil’s female president and legalization of same-sex marriage are two milestones not yet achieved by the U.S.,” he says. “Comparing U.S. and Brazilian issues of gender and sexuality would likely spark a mutually interesting dialogue.”