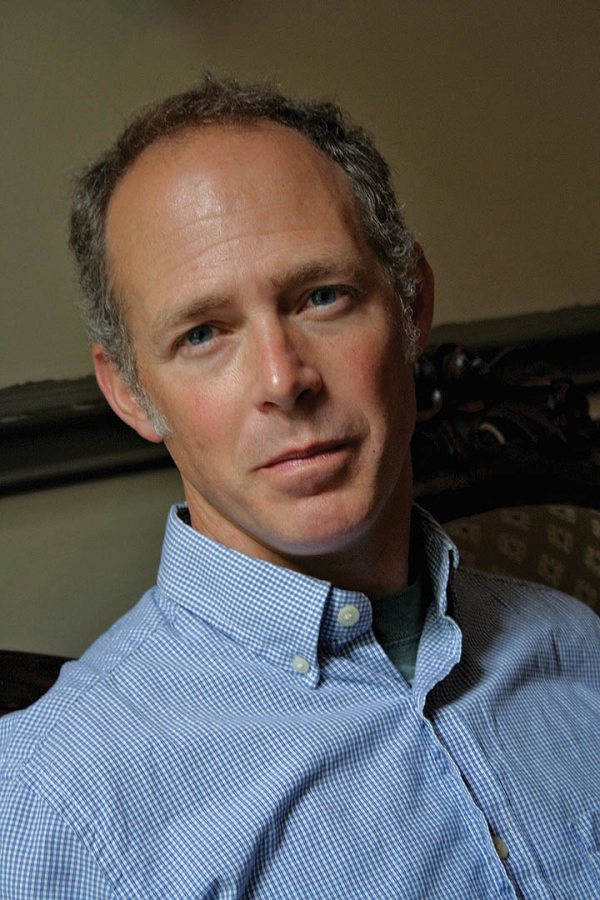 Amazon’s Best Book of the Month for November 2014, The Happiest People in the World was described by The Wall Street Journal as a “dark and funny satire” that “reflects the absurdity of any country obsessed with spying on its own people.” Admission to the event is free. For more information, call 207-786-6256.

In Clarke’s witty twist on the spy novel, the titular “happiest people” are the Danes, inventors of such joyous things as Hans Christian Andersen fairy tales and the open-faced sandwich. Not everyone is so happy, however, when Danish political cartoonists draw Muhammad in their comics, resulting in arson and assassination attempts — a plotline inspired by real events in Denmark in 2005 and made acutely relevant by the recent attack on the Paris magazine Charlie Hebdo.

A satire in the very essence of the word, the novel follows one of these cartoonists, who is relocated by the CIA to a small town in upstate New York, where almost every resident is a CIA operative.

“This book is a goofball, but a goofball with an edge,” wrote Chicago Tribune reviewer Kathleen Rooney. Its “humor and quirkiness are not ends in themselves, but doors that Clarke uses to open the view out onto a bigger vista: the span of America, unto itself, and in relation to the world.”

Clarke is a professor of English at Bowdoin College. His work has been published in The New York Times, Boston Globe, One Story, New England Review and Virginia Quarterly Review, as well as appearing on NPR’s “Selected Shorts.”

His previous books include the national bestseller An Arsonist’s Guide to Writers’ Homes in New England (Algonquin Books, 2007) and Exley (Algonquin, 2010), a finalist for the Maine Book Award. The Happiest People in the World is his sixth novel.