Full of portents and promises, Wednesday was optimal for an installment of Library Lost and Found.

Not just the first day of spring, the afternoon of March 20 was also the deadline for seniors doing honors theses; whoops and laughs could be heard throughout the busy first floor of Ladd Library as seniors did the thesis-binding thing. 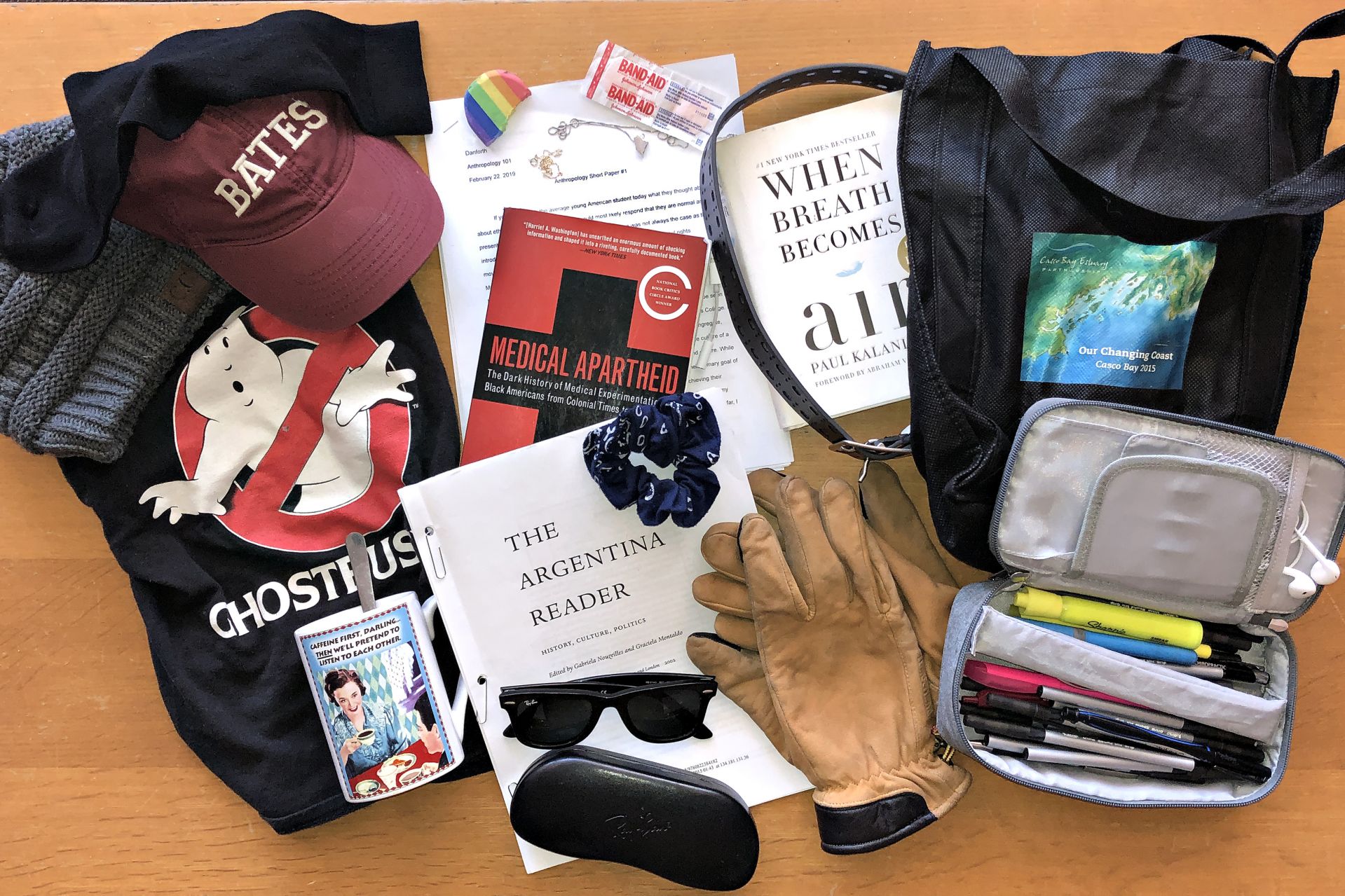 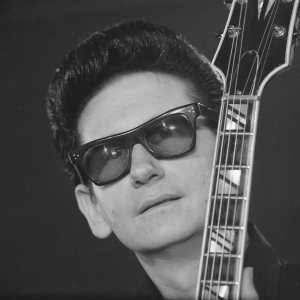 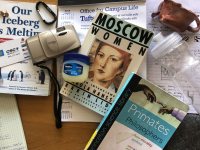