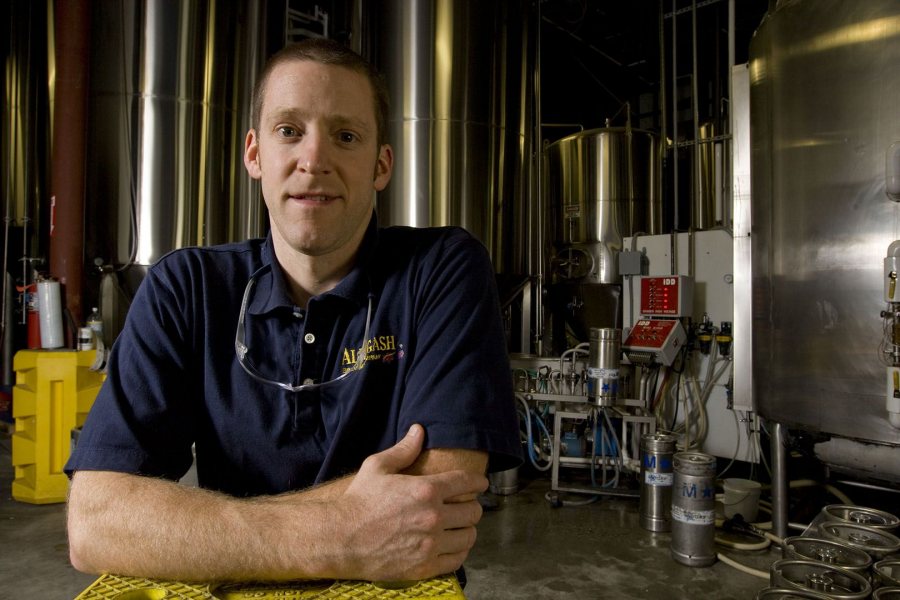 Part of a beermaking neighborhood in northwest Portland, Allagash Brewing Co. is the rare U.S. brewery working in the Belgian style — indicating a pronounced yeastiness, wine-like complexity, and an openness to ingredients, such as spices and fruit, seldom tasted in other brews.

“The nice thing about this style is that there’s really no limitations,” says brewmaster Perkins, a 10-year Allagash veteran. “The sky is the limit.”

With business booming, Perkins and his company, like many artisanal producers of food and drink, are striving to satisfy both commercial demand and their original ideals. “We want the beer to be handcrafted as it always has been,” he says. “We don’t want to lose that connection. That’s why we all got into it.”