Alumni who produce food in Maine 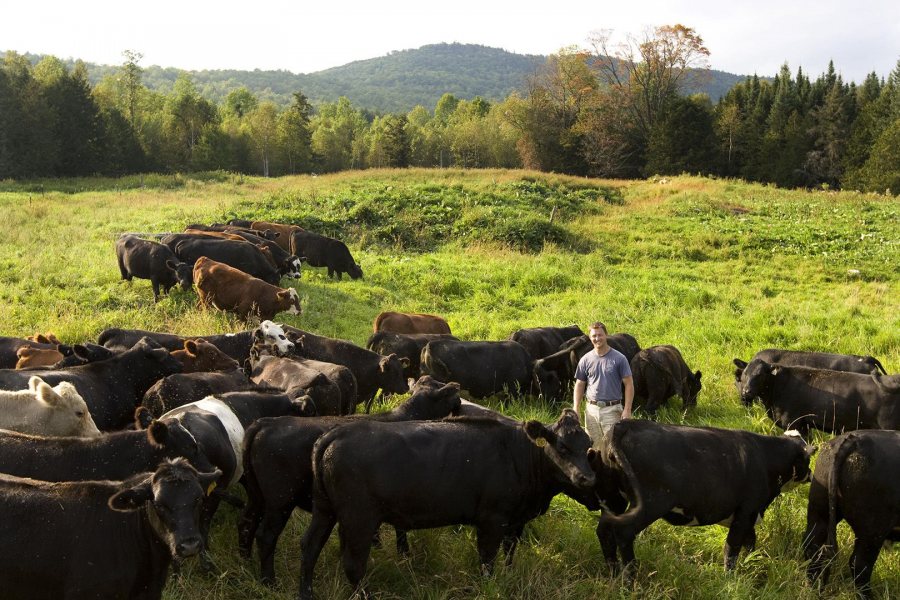 For some Bates alums, contemplating food is a career choice.

There are conceptualizers like Susan Reid ’79, a cookbook writer and baking instructor for King Arthur Flour, and Dorothy Donovan Lagg ’82, a senior scientist for a major food manufacturer. Andrew Knowlton ’97 is the deputy editor at Bon Appetit magazine. Mark Winne ’72 and Alan Hunt ’03 are food-justice activists.

Then there are alumni here in Maine who contemplate food at a fundamental level: They grow it, brew it, bake it.

Rick Kersbergen ’78 is an expert in organic dairy operations as a University of Maine extension professor.

Kevin Raye ’83 and his wife, Karen Raye own Raye’s Mustard, Eastport, Maine, which dates to 1903.

And Steve Kingston ’88 is owner of the legendary Clam Shack in Kennebunkport.

Outside Maine, three young alumni, Tyler Mosher ’11 and brothers Matt ’08 and Ross Brockman ’11, are behind the hard-cider startup Downeast Cider.