Constance Reid, author of A Long Way from Euclid (Dover Books Inc., 1963) and From Zero to Infinity (A.K.  Peters Ltd., 1955) will discuss Captured by Mathematics at 7:30 p.m. Thursday, Oct. 14, in Room 204 of Carnegie Science Hall, 44 Campus Ave. The public is invited to attend the annual Richard W. Sampson Lecture free of charge.

Reid is an award-winning biographer of mathematicians. Her most recent book, Julia: A Life in Mathematics (Mathematical Association of America, 1997), is about her sister, Julia Bowman Robinson, the first woman mathematician elected to the National Academy of Sciences and the first woman to serve as president of the American Mathematical Society. The book is the basis for the documentary film Julia Robinson and the Solving of Hilbert’s Tenth Problem.

The annual Sampson Lecture at Bates is named in honor of Richard W. Sampson of Lewiston, a member of the Bates faculty from 1952 until his retirement as professor of mathematics in 1990. 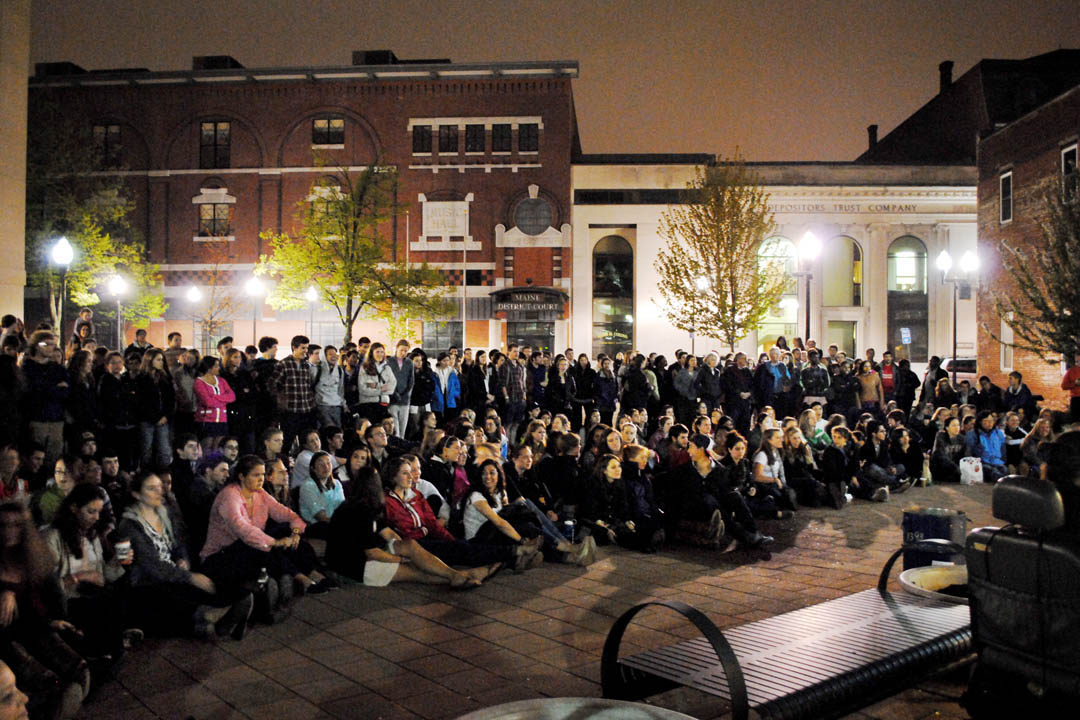 College Night in Town returns May 1