Bates College senior Kirsten Walter of Los Gatos, Calif., has been chosen as a recipient of the 2000 national Campus Compact Howard R. Swearer Humanitarian Award and the 2000 Gleistman Foundation’s Michael Schwerner Activist Award, both in recognition of the 1999 Hillview Community Garden project she developed in Lewiston.

Walter will receive formal recognition for the Swearer Award at the National Youth Leadership Council’s annual meeting March 15-18 in Providence, R.I. The Swearer Award recognizes outstanding contributions made by college and university students to the community. As one of five nationally selected Swearer Award recipients, Walter will receive a certificate commemorating the award and a check for $1,500 to provide continuing support of the Hillview gardening project.

The Schwerner award recognizes five U.S. undergraduates for their exceptional achievement in fulfilling the spirit of citizen activism and promoting positive solutions for social change. The five annual awards of $1,000 each are dedicated to the memory of Michael Schwerner (Cornell University class of 1961), an impassioned civil rights activist who was kidnapped and murdered in Mississippi, along with co-workers James Chaney and Andrew Goodman, in June, 1964.

A community studies major with a focus on political science, education and environmental studies, Walter established communal gardens at Hillview as a model for community development that focused on the power of public gardens to transform individual lives and bring people together in the community. She created a Learning Garden Project with the Hillview children and developed production plots with 14 families to help provide food security as well as to connect individuals to their land.

Walter also conducted workshops on composting and landscaping and helped the children to build a vegetable stand and cook dinner with the produce from their garden. The project was funded by a community work-study grant through the Bates College Center for Service-Learning.

Excited by national recognition for the garden project, Walter shared news of the awards with her fellow gardeners at Hillview, emphasizing that “others are viewing their work as a valuable way to build community. I hope it sets a precedent in Lewiston,” Walter says.

According to Venise Trafton, resident services manager for the Lewiston Housing Authority, Walter’s gardening project “generated a lot of excitement and positive community feeling. She taught the entire gardening process, and the kids saw vegetables, like arugula and eggplant, they never knew existed. She did a fantastic job.” Trafton plans to submit Walter’s work for regional and national recognition from the National Association of Housing and Redevelopment Officials.

The Hilltop Community Garden that Walter planned last winter and spring and worked to establish during the summer, turned into a case study for her senior thesis in the fall, done under the supervision of William Corlett, professor of political science. According to Walter, the project became “a central focus of my life. Underneath all of this ‘official service’ is a deep emotional connection to the families and children with whom I have worked and played throughout this experience.”

“Kirsten’s passion for social justice and love of the earth helped to create a community which nurtured its members and strengthened their ability to give back to that community,” Bates College President Donald W. Harward said. “Her communal gardens provide an elegantly simple, yet powerful model for releasing human potential and building community. We are extremely proud of Kirsten’s work.”

The daughter of Rick and Donna Walter, 24995 Skyland Road, Walter is a 1995 graduate of Los Gatos High School. 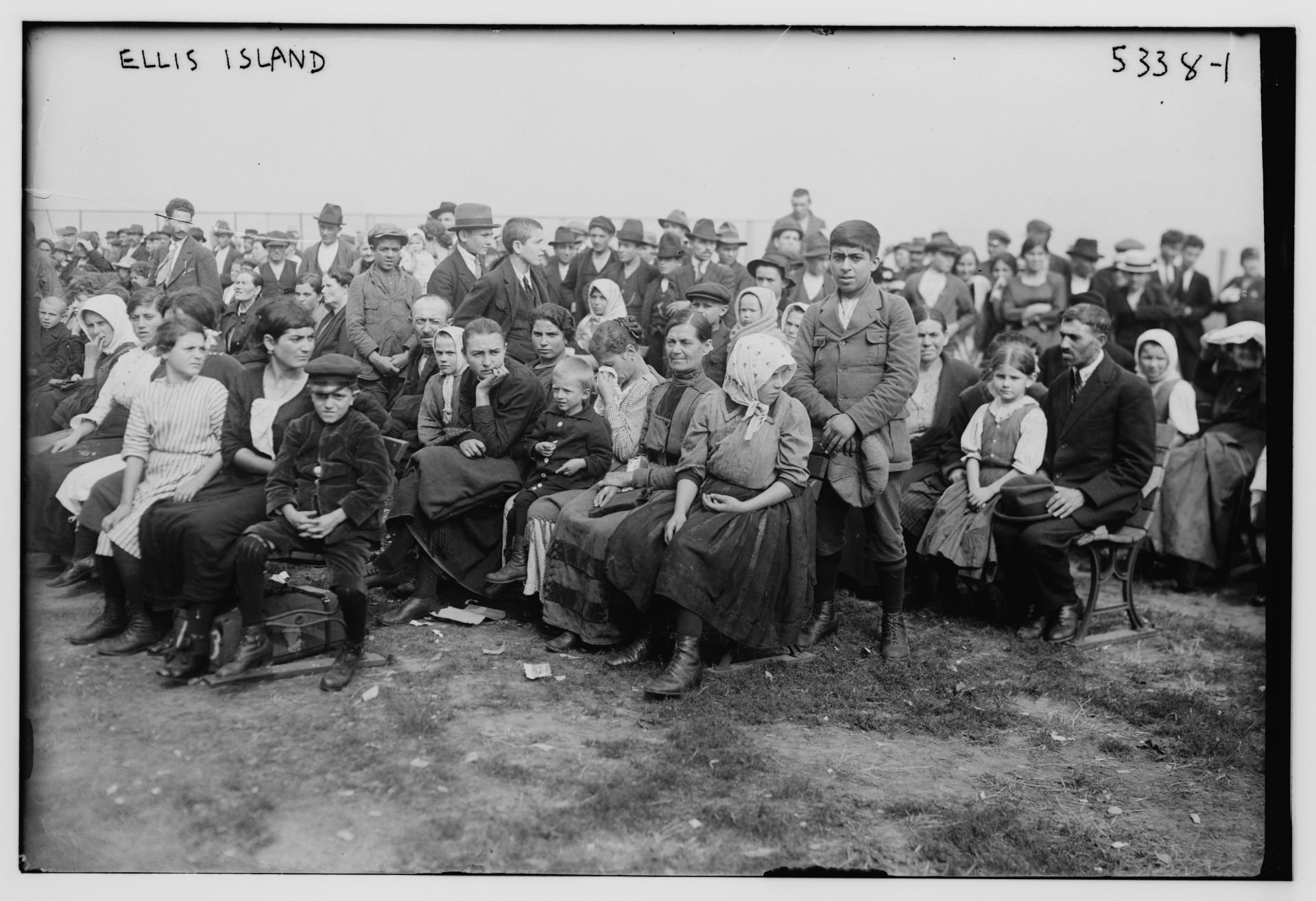 13 post-election faculty insights: grift, con, and a dangerous game being played with our democracy

7 pieces of hopeful, loving, and creative advice from two artists’ 174 years of wisdom