Students retire pollution permit worth one ton of sulfur dioxide

For the third year, students in the 200-level Environmental Economics course have successfully bid on and purchased a government permit for the atmospheric release of a ton of sulfur dioxide (SO2), a pollutant that causes acid rain.

The 50 students in the two sections of the course each put $5 toward a bid for the U.S. Environmental Protection Agency’s 11th annual SO2-permit auction, hosted by the Chicago Board of Trade. As it has each year, the class will retire its permit.

“We’re not going to resell it, so that ton of sulfur dioxide will never be emitted into the atmosphere,” says Lynne Lewis, associate professor of economics at Bates and the originator of the college’s annual bidding effort.

The auction, held every March, is a mechanism in the EPA’s Acid Rain Program, which uses a market-based “cap and trade” approach to curtail air pollution. “It’s always sort of cool to see the theory applied in real life,” says senior biology major Mark Thomson, of Minneapolis, who took the course with Lewis.

“There’s something very tangible about seeing Bates’ name on the actual auction,” says Thomson. “And the fact that we obtained a permit is excellent, because you study different market-based incentive programs to reduce pollution, but to actually do it — and to say that we’re willing to pay because we don’t want acid rain in Maine — is a great opportunity.”

Lewis, who came to Bates in 2000, initiated the bid process at Bates in 2001. “One of the exciting parts of this program is that anyone can buy a permit,” she says. “It’s fairly straightforward.”

(The EPA Website offers ample information about the process, with a good starting point being the Acid Rain Program SO2 Allowances Fact Sheet.)

This year’s clearing price per permit — that is, the lowest successful bid — was $171.80. The Ohio-based American Electric Power, the nation’s largest electrical supplier, won 99.9 percent of the 125,000 permits on offer. Bates’ bid was $185.50, fourth-lowest of the 20 successful bids.

Determining how much to bid, Lewis says, is “the challenging part of the exercise, but also makes it fun to do with my class.”

She divided her students into teams and assigned each to research the bid history for the auction, suggest a bid and offer a defense of the amount. The final bid was the average of all bids. Student contributions left over were donated to the Acid Rain Retirement Fund, a program at the University of Southern Maine that was the only other Maine bidder this year.

Tradable permits “are something that economists have been touting for a long time as a good thing,” Lewis says. “With economic incentives for pollution control, you can achieve an environmental standard at a lower cost, which is good for everybody.”

She explains, “There is the potential for lowering clean-up costs because firms have flexibility in how they reach the standard. They can either buy a permit or clean up. And the number of permits is ratcheted down a little bit over the course of this program to meet the goals of the 1990 Clean Air Act amendments.”

“It’s important to tie the real world and the classroom together, the theory and the practice, by bringing practical, day-to-day examples” to students, adds Lewis, who also has her students keep scrapbooks of news items to interpret in light of what they learn.

“We’ve talked a lot about costs, benefits and valuation in the class. One of my goals is to help them learn to evaluate policy,” she says. “When they read the news, they can make good decisions, I hope.”

Moreover, “it’s great to do this exercise not only for learning purposes, in terms of how economic ideas get applied to the real world, but also in terms of giving students a sense of environmental responsibility and a connection to stewardship,” says Christopher Westcott, a student of Lewis’ and a senior environmental studies major from Princeton, N.J. 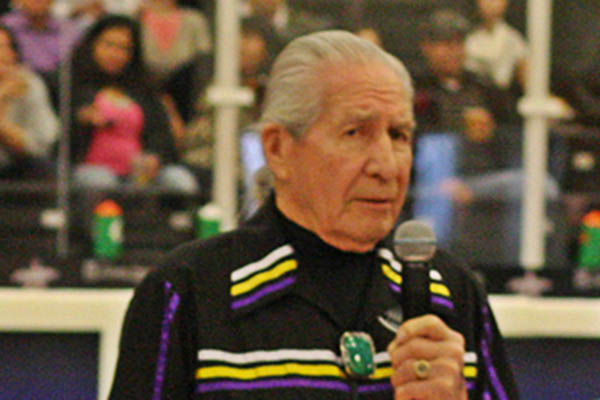 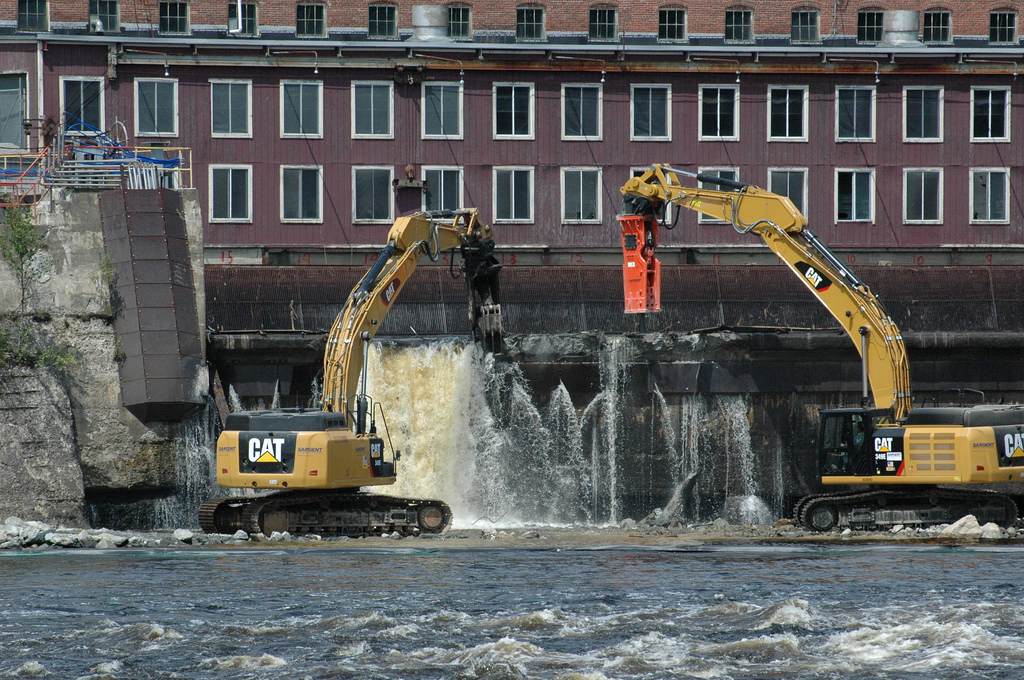