Bates College has named three Dana Professors as two members of the anthropology faculty and one member of the religion faculty.

Established in 1966 with a matching grant from the Charles A. Dana Foundation of New York City, Dana Professorships recognize exceptional teacher-scholars at Bates. The Dana Professors named during summer 2004 are Loring Danforth and Steven Kemper, professors of anthropology, and John Strong, professor of religion.

The additions bring to seven the number of Dana Professors at Bates.

Danforth, of Lewiston, came to Bates in 1978. He earned his doctorate and master’s degree at Princeton University and his bachelor’s degree at Amherst College.

Danforth has conducted research on the Greek Civil War and on ethnic Macedonian populations. He is the author of The Macedonian Conflict: Ethnic Nationalism in a Transnational World (Princeton University Press, 1995) and Firewalking and Religious Healing: The Anastenaria of Greece and the American Firewalking Movement (Princeton University Press, 1989), both selected for the CHOICE list of outstanding academic books.

Kemper, also of Lewiston, started at Bates in 1973. He earned his doctorate and master’s degree at the University of Chicago and his bachelor’s at Dartmouth College.

Kemper has made a dozen research trips to Sri Lanka and elsewhere in Asia. He is the author of The Presence of the Past (Cornell University Press, 1991), an exploration of the contradictions involved in textualizing the history of Sri Lanka, and of Buying and Believing: Sri Lankan Advertising and Consumers in a Transnational World (University of Chicago Press, 2001).

Strong, of Auburn, started at Bates in 1978 and chairs the religion department. He received his doctorate at the University of Chicago, his master’s degree at the Hartford Seminary Foundation and his bachelor’s at Oberlin College.

Since the early 1960s Bates has received a number of grants from the Dana Foundation. Through these awards, the Foundation has recognized and honored excellence among Bates students and faculty.

In 1966 the foundation awarded Bates a grant to establish an endowed professorship fund that would recognize faculty members for exemplary teaching, the value of their research and their service to Bates. Between three and seven Dana professors from across the disciplines hold the honor at any one time. The other Dana Professors are: Martin Andrucki, of the theater and rhetoric department; George Ruff, physics; Thomas Wenzel, chemistry; and Richard Williamson, French.

In 1965 Bates received support from the Foundation to establish the Dana Scholars Program, which recognizes 10 men and 10 women from each first-year class for academic excellence and promise, leadership potential and service. 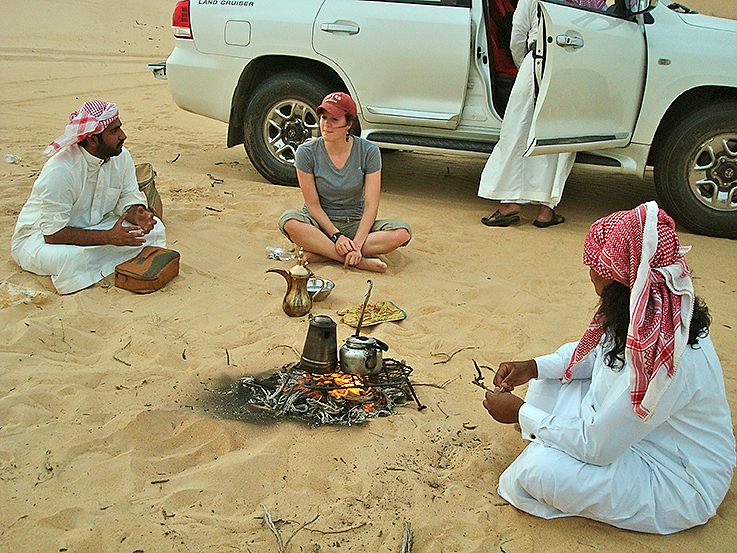 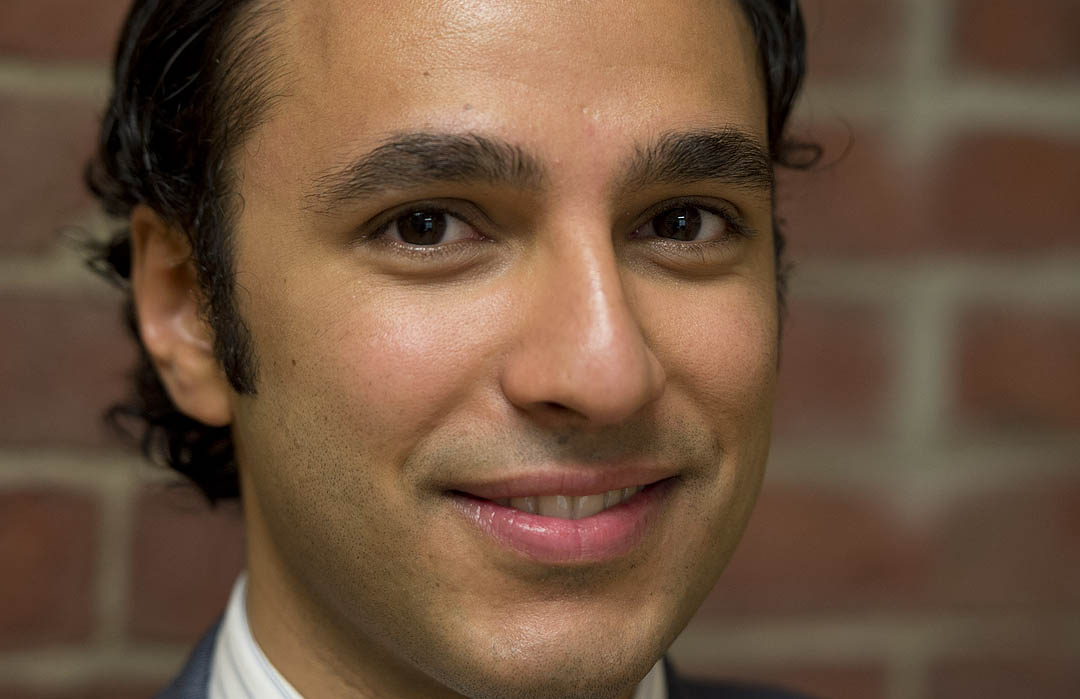 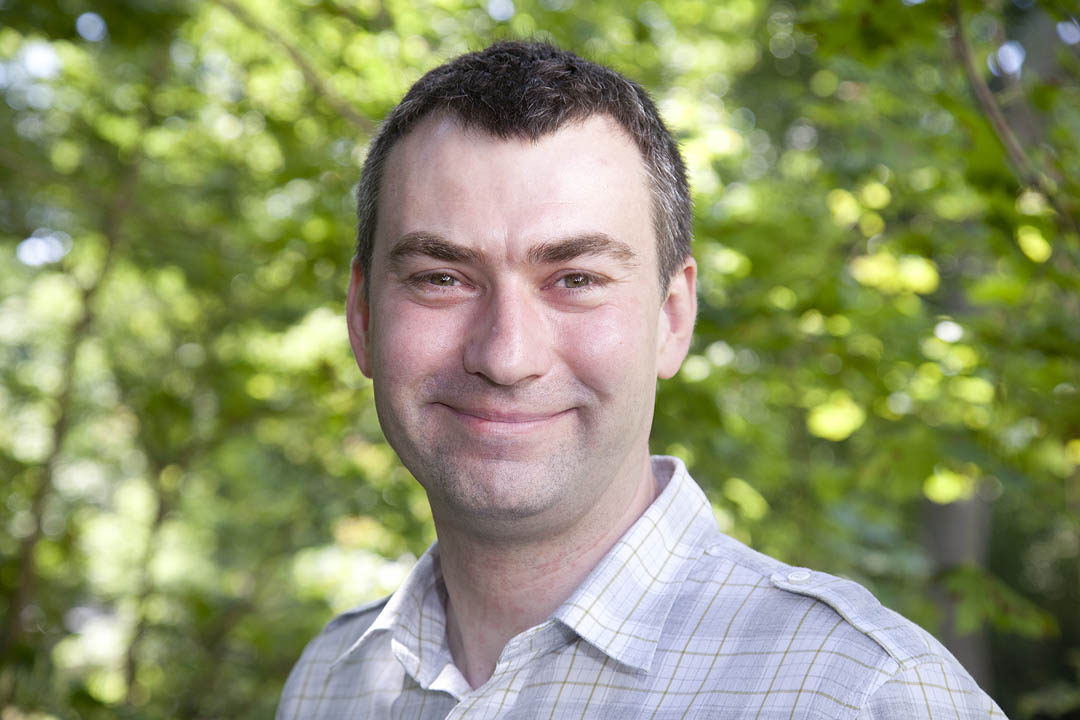