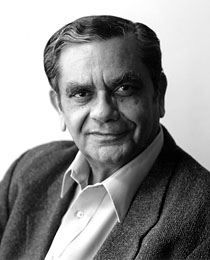 A recent adviser to the United Nations and the World Trade Organization, and University Professor at Columbia University, Jagdish Bhagwati will give a lecture titled, Globalization: Why It Has a Human Face, at 7 p.m. Thursday, March 31, in Chase Hall Lounge, 56 Campus Ave., Bates College.

A senior fellow in international economics at the Council on Foreign Relations and recognized by his peers in economics as a leading trade expert, Bhagwati is the author of the recent book In Defense of Globalization (Oxford University Press, 2004). The volume addresses many of the criticisms often directed at economic globalization. The process, he argues, “has a human face, but we need to make that face more agreeable.” The author’s “charming cosmopolitanism will allay fears of critics convinced that economists are incapable of appreciating non-economic values,” wrote New York Times Book Review critic Daniel W. Drezner.

One of three in a series of Bates College-sponsored speakers who deal in matters that are both provocative and serious, Bhagwati’s presentation raises numerous questions for thoughtful observers, says lecture committee member Michael Sargent, assistant professor of psychology.

Is globalization inevitable? Is it desirable? What should governments do, if anything, about it? As an adviser to the UN, the WTO and Human Rights Watch Asia, Bhagwati has come to conclusions that many will find surprising, says Sargent. For example, he argues that global outsourcing of jobs is not a major cause of job loss in the United States, an argument he presents in a piece provocatively titled, “Why Your Job Isn’t Moving to Bangalore.” He has also proposed – contrary to critics’ claims – that globalization may benefit women in developing countries.

“The lecture committee thought that having him to Bates to discuss ideas such as these would make for a healthy debate, and on a topic of broad interest and timeliness,” Sargent says. “What better diversion from the rigors of our own ‘March Madness’ could there be?”

The author of more than 50 volumes and 300 articles, Bhagwati is a native of India. He attended Cambridge University where he graduated in 1956. He continued his studies at MIT and Oxford, returning to India in 1961 as professor of economics at the Indian Statistical Institute, and then as professor of international trade at the Delhi School of Economics. He returned to MIT in 1968, leaving it 12 years later as the Ford Professor of Economics to join Columbia. 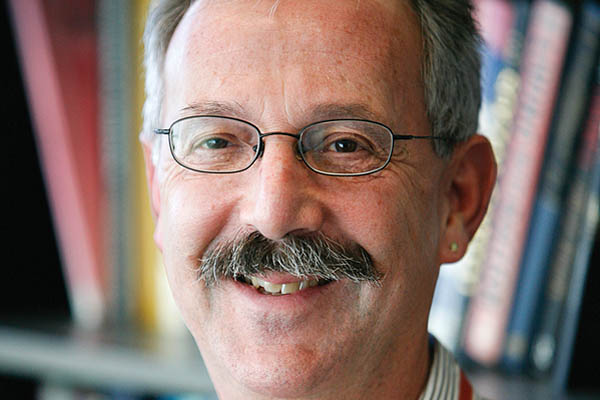