For Bates alumni, parents, and friends, here is a look back at stories that represent some of the major Bates events and achievements of the past month, important upcoming events, and a sampling of Bates people making news.

1. Sept. 7 Convocation to focus on decision-making, shared purposes
Bates opens its 145th academic year on Tuesday, Sept. 7, with Convocation ceremonies welcoming the approximately 500 members of the Class of 2014. President Elaine Tuttle Hansen and Professor Marcus Bruce ’77, chair of the Bates religious studies department, are the featured speakers, with Hansen giving an address on How We Decide and Bruce focusing on A Shared Vocation that the  new students are entering into.
http://home.bates.edu/views/2010/09/03/convocation2010/

3. Childress contributes to research untangling ‘spooky’ quantum effect
Lilian Childress, assistant professor of physics at Bates, is one of a team of physicists who have taken an exciting step toward the practical application of a surprising phenomenon that even Albert Einstein described as “spooky.”
http://home.bates.edu/views/2010/08/10/quantum-entanglement/

4. Save the dates: Homecoming Weekend Oct. 29-30
Plan to come back to Bates for Homecoming Weekend, Oct. 29-30. Experience life at Bates during one of the most beautiful times of year! Gather with friends, play golf, attend events, grab a meal together in New Commons and cheer on your favorite Bobcat teams as they beat Colby! Homecoming Weekend also features: the celebration of the 30th anniversary of women’s varsity soccer; a salute to members of the 1956 Maine State Football Championship team; the final celebration of the Bates Outing Club’s 90th anniversary; and a BatesPRIDE LGBT panel and networking reception.
https://www.bates.edu/homecoming.xml

5. Theater standout Sulochana Dissanayake ’09 to discuss Watson year
Sulochana Dissanayake ’09, known for her accomplishments in theater at Bates, returns to campus this month to recount her experiences researching theatrical practices in Africa and Indonesia as a Watson Fellow. One of 40 recipients of the 2009 fellowship, Dissanayake studied performance traditions in Indonesia and contemporary theater companies in South Africa. Her talk takes place at 7 p.m. Friday, Sept. 10, in the Benjamin Mays Center, 95 Russell St., and will be followed by a workshop on applying for the Watson.
http://home.bates.edu/views/2010/08/30/dissanayake-returns/

6. The arts at Bates – a glimpse online
In their production, performance and study, the arts – music, creative writing, theater, visual art, dance and film – are rewarding avenues for intellectual growth. Get a taste of the excitement for students and a source of enrichment for central Maine:
http://home.bates.edu/academics-tour/arts-culture/

7. Summer Scholars Program accelerates introduction to sciences, math
Bates strives to cultivate future scientists from a wide range of backgrounds to engage a diverse and complex world in which science and technology play a pivotal role. The Summer Scholars Program is an accelerated introduction to sciences and mathematics at Bates. Open to 10 entering first-year students who demonstrate an interest in these areas, the six-week program seeks to build a community of scholars from among a diverse group of incoming first-years, including first-generation college students and students from groups traditionally underrepresented in the sciences and mathematics. Watch a short video about the 2010 program:
http://home.bates.edu/views/2010/08/31/summer-scholars-2/

11. Garcelon Field renovation on track for home opener
Ten weeks after construction started, the renovation of Garcelon Field is nearly completed. The FieldTurf playing surface is down, the scoreboard and lights are up and the seats and press box will follow as the Oct. 9 deadline approaches for the home opener against Williams. WCSH TV-6 in Portland provided its viewers with this update:
http://bit.ly/fieldTV6
Read a Construction Update and view the live videocam of the field:
http://home.bates.edu/views/2010/08/20/ccu-10aug20-garcelon/

12. Bates in the News
Karl Mills ’82, dubbed the “Artful Contrarian” by the Dow Jones blog Financial Adviser, says his wealth management firm does have a certain independent spirit. “We wait for a good company to get taken out to the woodshed irrationally,” he says. And while college rankings are frequently disparaged in academe for their questionable methodologies, higher education thought leader Jamie Merisotis ’86, quoted in The Chronicle of Higher Education, has a different perspective: Rankings simply reflect “the market’s desire for more information.” Meanwhile, Scott Pierce ’08 appears in a CBS News webcast with Katie Couric entitled “Jobless in America.” By the time of the interview, Couric notes, Scott had found a job through smart networking skills.
http://home.bates.edu/views/in-the-news/ 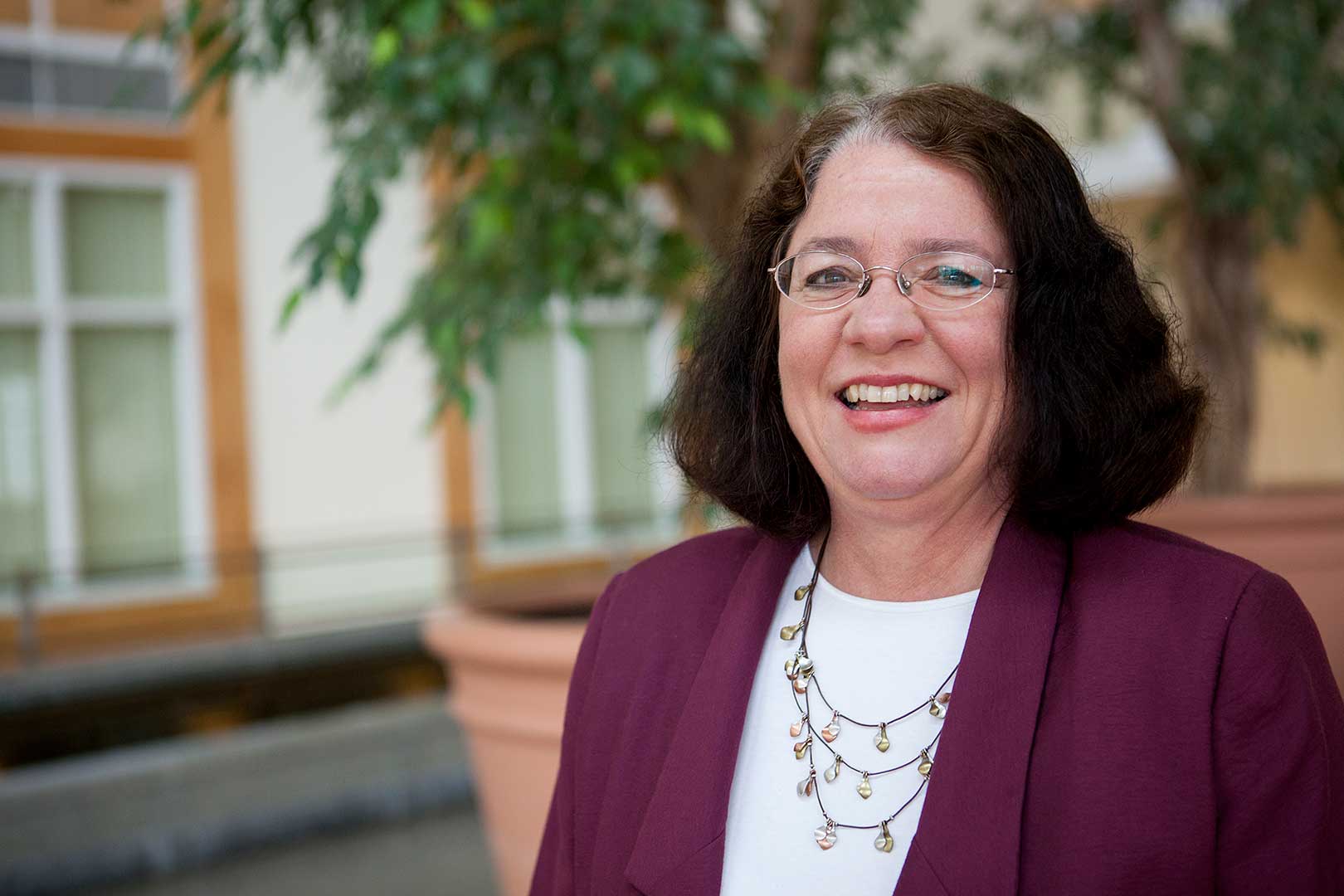