Students join investigation of barriers to wholesome food in Lewiston-Auburn

Have You Been Served?

As a focus group of Lewiston residents discussed obstacles to laying hands on nutritious food, a young woman had an epiphany: “You can put food in the freezer and it will keep longer?”

“It was like a light bulb went on in her head,” says Julia Lee ’10, a sociology major who attended the meeting two years ago. “And I was just, like, ‘Oh, my gosh.’ I couldn’t imagine someone not knowing that.” 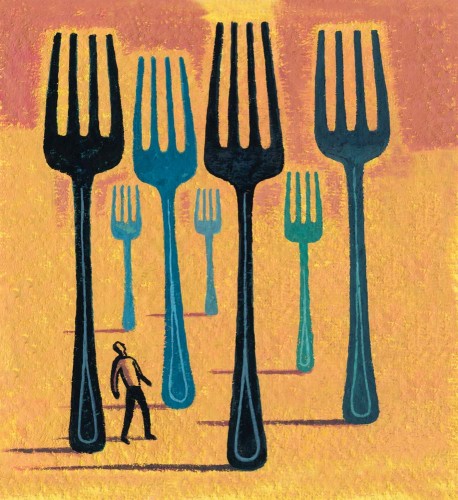 But if someone can reach adulthood in America without learning that freezers preserve food, there may be more to the problem than one person’s ignorance of kitchen basics. Which was exactly why Lee was present.

Lee recorded the barriers the groups discussed and correlated these findings with literature on so-called food deserts: neighborhoods where healthful food cannot be bought.

And that new work was an important contribution to Good Food for Lewiston-Auburn, an initiative that’s improving access to wholesome food in a region encompassing some of Maine’s poorest neighborhoods.

A broadly collaborative program launched in 2009, GFLA’s research has involved more than 130 students and their professors from Bates and the University of Southern Maine’s Lewiston-Auburn College. At Bates, students and faculty in sociology, psychology and environmental studies joined the initiative in various ways, with the Harward Center for Community Partnerships helping to harmonize the college’s academic goals with GFLA’s research needs.

Bates students gathered, analyzed and helped present the information that got the initiative under way. They surveyed residents and emergency food providers, analyzed news coverage of food insecurity and used GIS technology to plot which food sources are serving which neighborhoods. They even rode city buses to understand how, exactly, the grocery shopping gets done when you don’t own a car.

GFLA, which has U.S. Department of Agriculture support, is the brainchild of Kirsten Walter ’00, director of the Nutrition Center of Maine, part of Lewiston-based St. Mary’s Health System. As a student, Walter founded Lots to Gardens, an urban agriculture and youth leadership program that’s now part of the center. As a teenager, Walter found her interest in environmental sustainability crystallizing around environmental justice.

“I realized that you can’t talk just about the environment without talking about people,” she says. More to the point, working on a project in her native California that helps migrant farm workers start their own organic farms, she realized that all manner of environmental and social justice issues come together in the realm of food.

Access to good food is simply a human right, Walter says, albeit one enjoyed by far too few. Healthy fruits and vegetables and minimally processed foods constitute an expensive portion of the grocery basket, especially in low-income neighborhoods — if you can find them there at all.

The least-healthy food is the food most available to the people at highest risk for health problems.

In the Lewiston-Auburn area, small independent grocery stores are still neighborhood fixtures, but their offerings of wholesome foods tend to be small and costly. Moreover, GFLA research indicates that in Lewiston, fewer than 5 percent of single-parent households live less than half a kilometer from the two local chain groceries, Shaw’s and Hannaford, where they might access healthy foods at more affordable prices.

“But 78 percent live within a half-mile of at least three fast-food restaurants,” Walter says.

So the menu that’s most accessible to disadvantaged people is likely to be dominated by fatty, salty, sweetened and chemical-laden fare. In other words, the least-healthy food is the food most available to people who are already more likely to suffer ill health and die young.

“That just seems like an absolute injustice,” Walter says.

Psychology professor Kathryn Low estimates that individual poverty rates in downtown Lewiston have spiked as high as 46 percent in recent years. Lewiston has the highest child poverty rate in the state, with 41.7 percent of children meeting federal guidelines, says Low, whose public-health students have helped GFLA with the public presentation of its goals and findings.

Downtown, the Trinity Jubilee Center is a social-services provider where students both volunteer and undertake community-based learning projects. Families making use of the food pantry have increased from 30 or so in the late 1990s to 200 or 250 now, says development director Erin Reed ’08.

Other obstacles, too, are symbiotically entangled with poverty and food insecurity, from language barriers among refugees to cultural factors, such as ignorance about nutrition and food prep- aration (and preservation, for instance, by freezing), that become entrenched in families over the generations.

Untangling the strands of this knot of cause-and-effect has been the goal of much of the student research. For instance, students in sociology professor Emily Kane’s “Research Methods for Sociology” course have:

• observed and transcribed GFLA interviews with residents at risk for food insecurity and residents who are well-off;
• surveyed Sun Journal articles to assess perceptions of food insecurity;
• interviewed officials in government, healthcare and charitable organizations;
• and performed systematic field observations at convenience stores and emergency food providers, in GFLA focus groups and on the region’s purple CityLink buses.

“The point of the course is to teach them to collect and analyze data using methods that sociologists use,” says Kane. “This is an opportunity to focus on the methods, but along the way, give them some real substance, as well.”

This is the important meta-lesson, says Associate Professor of Environmental Studies Holly Ewing. Students broaden their communication skills — and perhaps more important, their perspective — because they must present their findings in ways that resonate with a non-academic readership.
“Understanding that they’re trying to do work for two different audiences is really new for them,” Ewing says, “and good for them.”

“It’s so important for the development of a whole person to have academic work that addresses real-life, place-based issues.”

Rebecca Dugan ’12, who held internships with GFLA in summer 2011 and took part in a related environmental studies course, puts it this way: “When you can talk to the people that you’re working with and better appreciate what they go through on a daily basis, it really complements the academic research.”

The real-world experience also piques career interests and introduces students to the rewards and challenges of being a civic-minded and engaged adult.

As Walter says, “It’s so important for the development of a whole person to have academic work that addresses real-life, place-based issues.”

Armed with reams of information and analysis, Good Food for Lewiston-Auburn is poised for its next big push: involving as many stakeholders as possible in creating a comprehensive action plan.

But even as the plan is a-brewing, concrete steps are being taken. For instance, a program introduced last year provides clients at the B Street Health Center, a community clinic in Lewiston, with “veggie prescriptions” worth $1 per family member per day toward fresh produce at downtown farmers markets.

Funded by Maine Health Access Foundation and the Connecticut-based Wholesome Wave Foundation, the “prescriptions” come with routine health checkups that enable GFLA to correlate increased produce consumption with improved client health. These results will be aggregated to data from similar programs elsewhere in the country.

Indeed, gone are the days when noble intentions were their own reward. “A goal is to be able to have more strategic and responsive activities — and to implement not just what we think might be good ideas,” Walter says with a laugh, “but also be more data-driven and tied to innovative, larger initiatives.”

For many students, this potential for making a lasting, measurable change is one of the best things about working with GFLA. “It raises the bar for them,” says sociologist Kane. 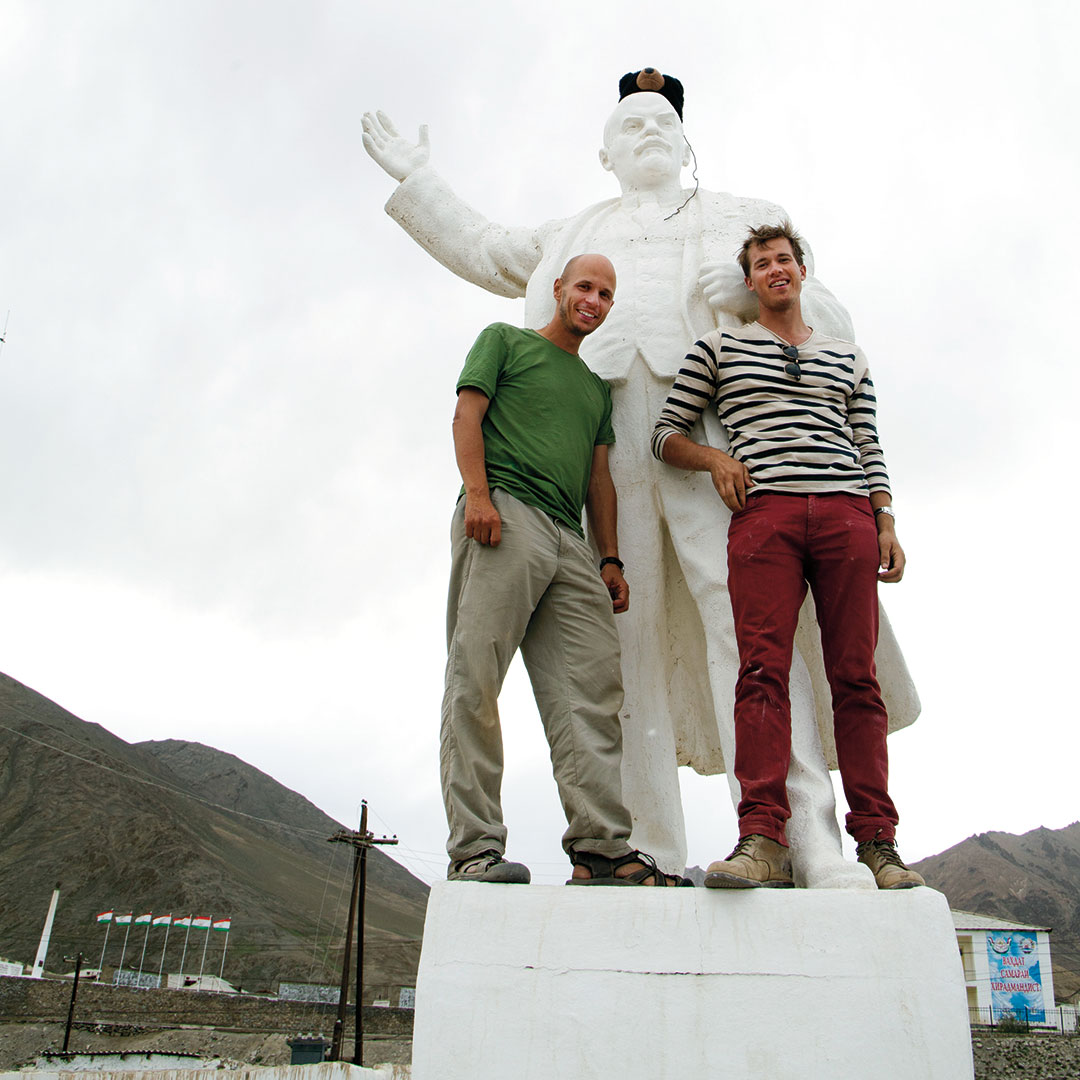 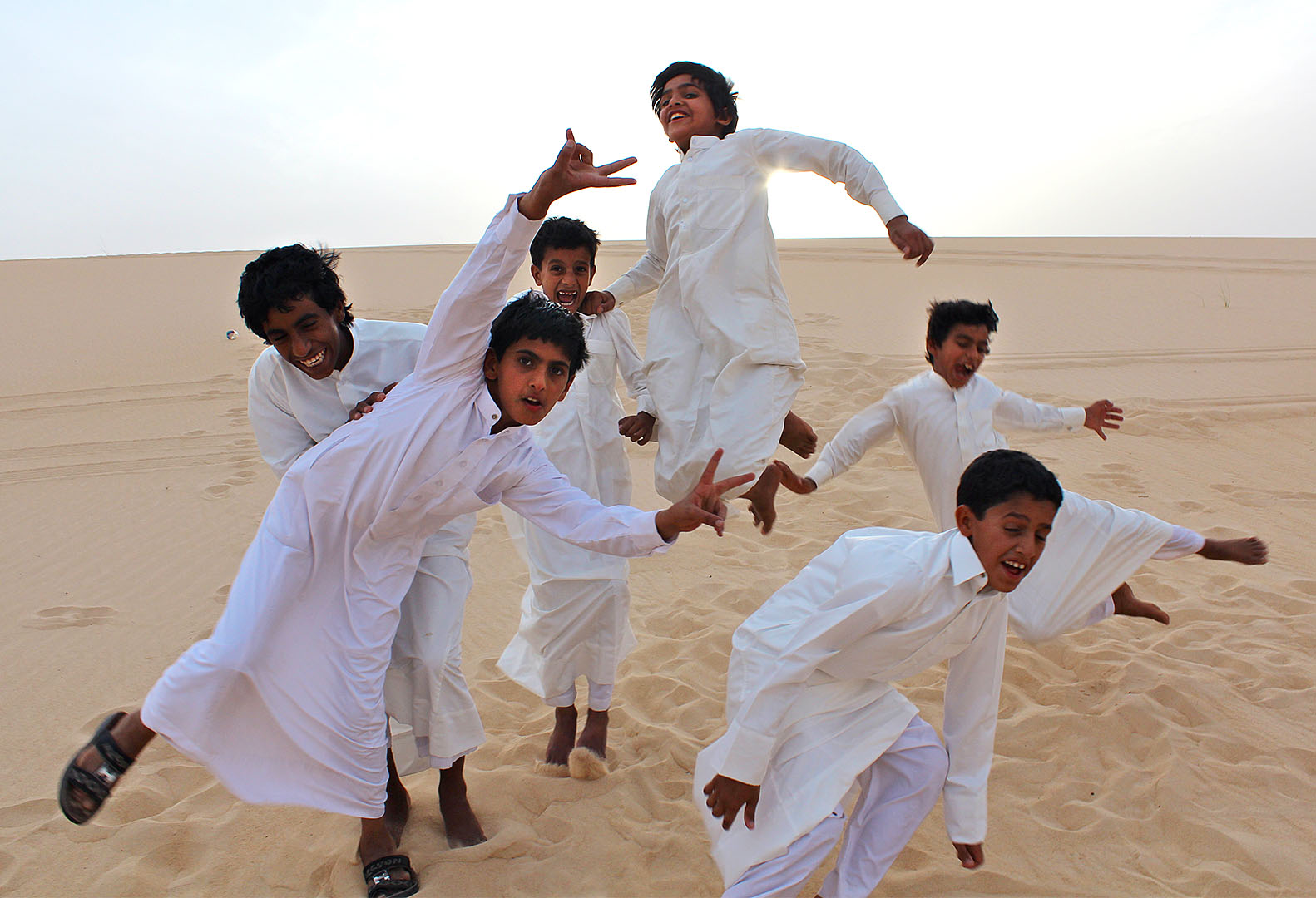