From reels to steel, Midsummer Lakeside Concerts are sure to please 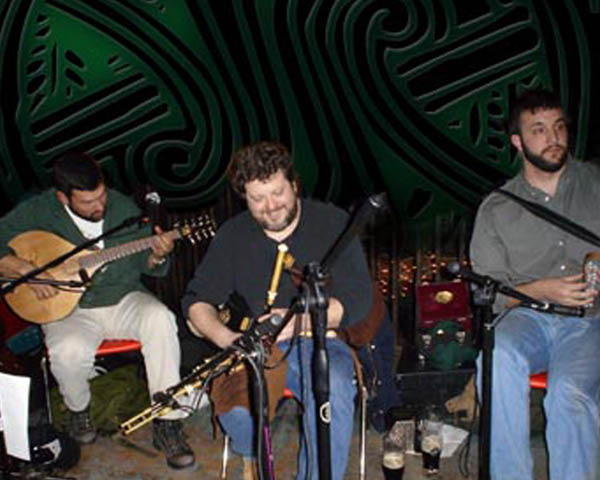 Presenting favorite sounds from near and far, the series opens with Boghat, a Portland trio that performs Irish dance music with a contemporary twist, at 6 p.m. Thursday, July 12, in the Florence Keigwin Amphitheater by the college’s Lake Andrews. The series continues with four more concerts, all at 6 p.m. Thursdays.

Sponsored by the Bingham Betterment Fund, the Garcelon Society and Bates’ Information and Library Services division, these family concerts are open to the public at no cost. Listeners are encouraged to bring a picnic and lawn chairs or blankets. 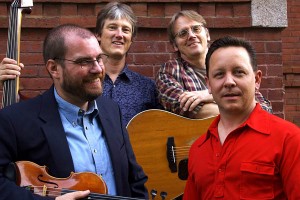 Uilleann pipes player Tom Rota knows a thing or two about that tradition — he received a master’s degree in traditional Irish dance music from the University of Limerick, Ireland. His bandmates are concertina and button accordion player Chris Stevens, who studies music at the University of Massachusetts Lowell; and multi-instrumentalist Mike Jeanneau, who was born in Peru and emigrated to the U.S. in 1983.

Boréal Tordu (6 p.m. Thursday, July 19): An upbeat quartet with a mission to keep the music of their Acadian heritage alive, Boréal Tordu uses spoons, horseshoes and feet to keep the beat. The group began when fiddler-accordionist Steve Muise and singer-Dobro player Robert Sylvain realized their mutual interest in the musical traditions of the Acadians, the Québecois and the French-speaking peoples of the Republic of Madawaska and New England’s mill towns.

Guitarist Pip Walter, a familiar presence on the Portland scene, and bassist Andy Buckland round out the band. Thrice nominated for the Portland Phoenix Reader’s Poll award for Best World Music Act, Boréal Tordu performs throughout the Northeast and Canada. 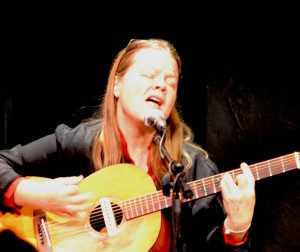 Along with intimate gigs in coffeehouses and listening rooms, Adams has performed at such popular gatherings as the Kerrville, Falcon Ridge and Rocky Mountain folk festivals and the Telluride Bluegrass Festival. A recent graduate of the Berklee College of Music, she performs in the Northwest and New England. 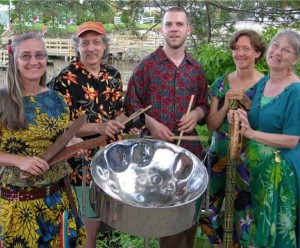 The ensemble consists of a full range of steel pans — lead, alto, guitar and bass — supported by a conventional drum kit and other traditional percussion instruments. The result, wrote the Conway Daily Sun, is a pastiche of “rich dulcet tones over a complexity of soft rhythms . . . [set to] a beautiful and tightly arranged selection of traditional and popular tunes.”