By Victoria Stanton. Published on January 24, 2013

Being ranked fifth in the country is a major achievement for any athlete in any sport. But as the case of Keelin Godsey ’06 shows, talent doesn’t guarantee progress in sports. 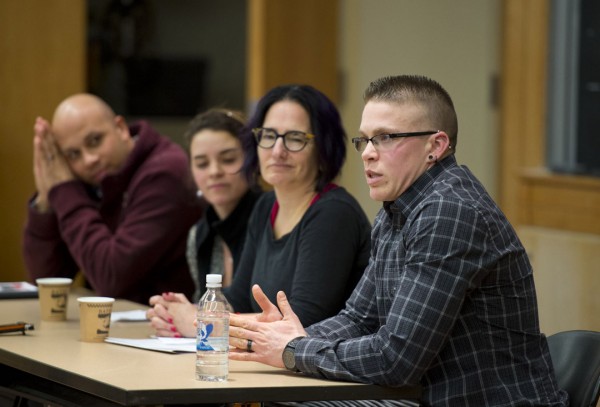 The most-decorated athlete in Bates history, a collegiate and national record-setter in the hammer throw, Godsey for years dreamed of competing on the U.S. Olympic team. He placed fifth at the U.S. track and field championships in 2010.

But when it came time to raise money to train for the 2012 Olympic trials, the sponsors weren’t as impressed. 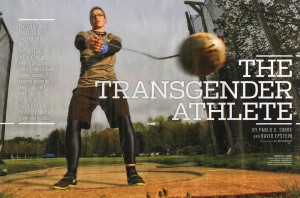 Keelin Godsey ’06 was a prominent figure in Sports Illustrated’s feature on transgender athletes in its May 28, 2012 issue.

Godsey believes that snub and his ongoing struggle to secure sponsorship resulted directly from his decision to compete as an out transgender man.

He described “the unspoken rule” where “no one would ever tell me why I wasn’t” receiving bids from sponsors. “But I was also the only trans athlete willing to talk about it.”

The panel, titled “Economic Challenges, Social Justice and the Athletic Experience,” addressed the challenges faced by athletes from underrepresented backgrounds, many of whom find themselves competing against socioeconomic barriers throughout their careers. 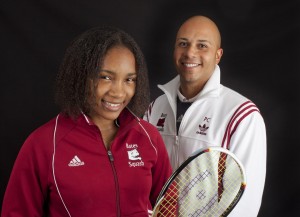 Cosquer spoke candidly about the diversity of athletes on the Bates squash teams, about half composed of multicultural or international students. “I like to talk about ‘one program’ and how we’re all together moving towards common goals of winning and educating and learning from each other.”

But those cultural differences “create some tension sometimes,” he acknowledged.

That is why Cosquer favors addressing those conversations head on, fostering understanding and unity.

Holmes, who wrote her senior thesis on access and achievement in youth athletic programs, recalled coming face to face with her own racial and socioeconomic privilege while working at a youth tennis program last summer.

The Boston-based program catered to urban youth and aimed to empower children through sport combined with academics. Holmes admitted to having a “huge vision” for changing these students’ lives in just a few months.

She came to realize that, as an outsider in their community, “I was there not only to teach them something that’s really important for me, but also for them to teach me about what’s important to them, and what they felt they wanted to accomplish and what success was to them.” 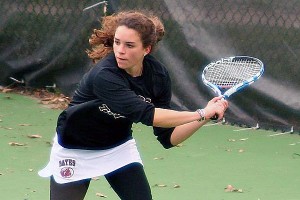 For Bates tennis player Jacqui Holmes ’13, a reality check came when her “huge vision” for her summer tennis clinic failed to align with what her students really wanted.

The panel followed the premiere of Bates’ You Can Play video, part of a national program to increase safety and inclusion for LGBT athletes.

In the video, Bates student athletes affirm in a variety of forms and languages the same core message: “If you can play, you can play.”

That is, teams want talent regardless of gender identity or sexual orientation.

But as Cosquer and others pointed out, sometimes an athlete’s ability to play matters less than his or her ability to pay for the requisite gear and training. He described students who struggle to afford the necessary equipment and NCAA rules that limit how donations to teams can be allocated.

According to these rules, teams cannot seek support for individual players. Rather, they must raise funds for the entire team, regardless of need, which is often a much tougher proposition.

Economics aside, the panelists were asked what strategies teams could use right now to bolster inclusiveness among players. All three stressed communication and listening.

“Everybody comes from a different place and has different experiences,” said Cosquer. While the team may have a common goal, what “each student-athlete needs to get to that team’s goal is completely different.”

Reflecting on his personal experience, Godsey believes that progress will depend on changing the broader cultural perceptions of LGBT individuals both on and off the field. 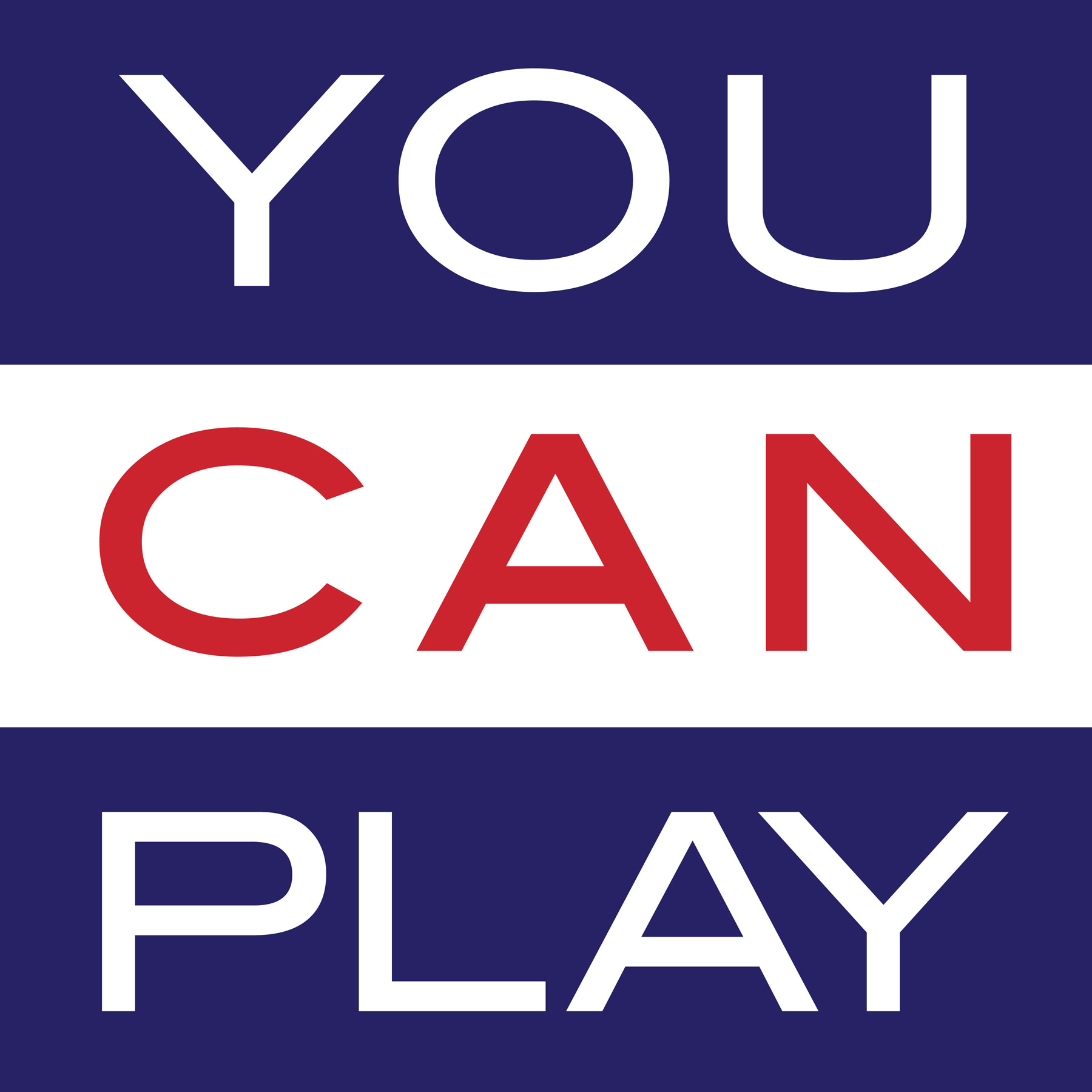