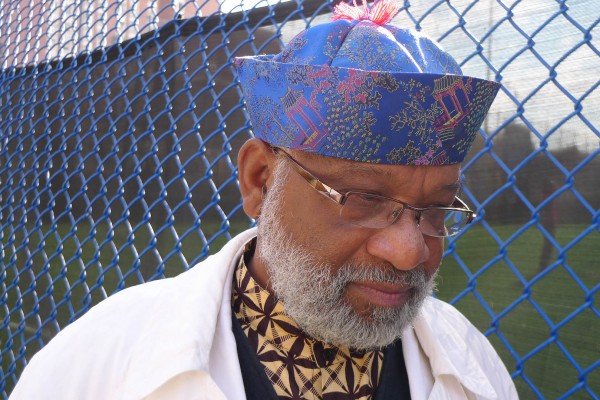 Chester Higgins Jr., a photographer for The New York Times whose images have appeared in exhibitions all over the world, visits Bates to give a talk titled Dancing with My Spirit at 6 p.m. Wednesday, May 1, in Room G65 of Pettengill Hall, 4 Andrews Road (Alumni Walk).

The event is sponsored by the Learning Associates Program and the programs in African American and American cultural studies. For more information, please call 207-786-8296.

“With the camera I embrace the spirit that is the essence of all existence,” Higgins has said. His mission is to embrace, to reaffirm and to challenge. Higgins’ images resonate with a spiritual echo that maintains the image and frees it from the constraints of time.

Much of Higgins’ imagery is inspired by issues of identity. Over the past five decades, he has produced a visual collection of compelling imagery reflecting a sensitive and in-depth diary of his explorations of the human Diaspora and his concern with his own humanity.

Higgins has worked as a New York Times photographer since 1975 and has exhibited in museums throughout the world. His one-man exhibitions have appeared at the International Center of Photography, the Museum of Photographic Arts, the Smithsonian Institution, the Museum of African Art, the Schomburg Center, the New-York Historical Society and Musée Dapper, a museum of African art in Paris.

Higgins has published several photo collections including Black Woman, Drums of Life: A Photographic Essay on the Black Man in America, Some Time Ago: A Historical Portrait of Black America (1850-1950), Feeling the Spirit: Searching the World for the People of Africa, and Elder Grace: The Nobility of Aging, as well as a memoir, 2004’s Echo of the Spirit: A Photographer’s Journey.

His work is included in the permanent collection of the Museum of Modern Art and has been published in numerous compilations and publications such as Newsweek, Fortune, Look, Essence and Life.