With alumni participation once again topping 50 percent, the Bates Fund received $6.27 million from alumni, parents and friends as of the close of the 2013 giving year on June 30. 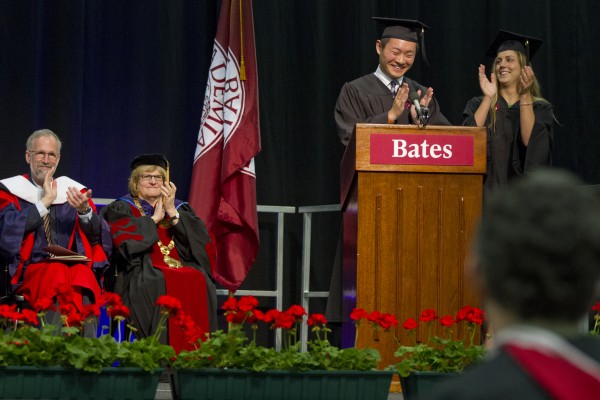 At 50 percent participation for the second year in a row, Bates is one of a handful of U.S. colleges that can boast alumni giving at this elite level.

Rising from 40 percent participation as recently as 2009, Bates has the top-ranked growth in this giving category among highly selective liberal arts colleges.

Overall giving, including gifts to the college endowment, totaled a little more than $12 million in fiscal year 2013.

“I am so grateful to the thousands of alumni, parents and friends who make Bates a philanthropic priority,” said Sarah Pearson, vice president for college advancement and herself a member of the Class of 1975. “A gift to the Bates Fund is an enormous vote of confidence in the college and its mission.”

What’s more, Pearson added, these gifts “have a tremendous impact on the work of our students and faculty.”

“Creating a culture of engagement and financial support among alumni and parents is crucial.”

“This level of giving represents a terrific showing of support for Bates,” said President Clayton Spencer. “We rely on annual giving to sustain our basic operations, and we have had a wonderful year — in admissions, athletics and all measures of academic achievement and success. Creating a culture of engagement and financial support among alumni and parents is crucial to the long-term future of the college, and I am so grateful for the generosity of so many in the Bates family in moving us forward in such a positive way.” 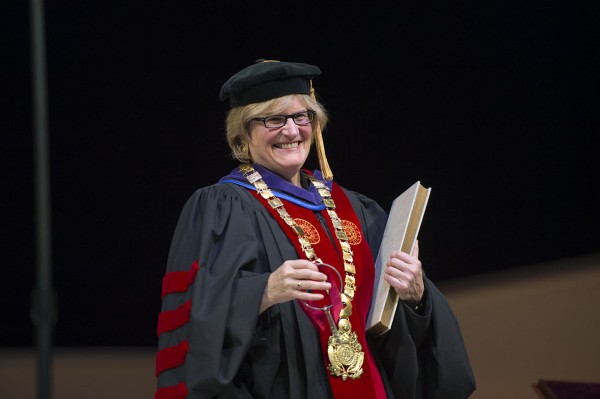 Bates’ newest alumni — graduates of the Class of 2013 — broke records with 92 percent participation in their Senior Class Gift, toppling the previous record of 87 percent set by their immediate predecessors, the Class of 2012.

In addition to this year’s Senior Class Gift campaign, other milestones included a victory by young alumni in a competition known as March Mania and a successful one-day giving campaign in May, the first of its kind at Bates. 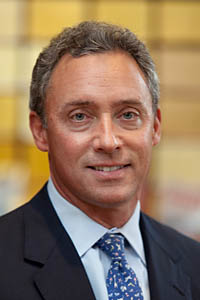 Much of this success was due to the dedication of Bates’ more than 700 alumni and parent volunteers, said Bill Carey ’82 P’13 P’14, who co-chairs the Bates Fund with fellow Bates trustee Rick Smith P’12.

“The Bates Fund was founded by Bates alumni as a partnership between the college and its alumni,” Carey said. “In this spirit, the Bates Fund could not exist today without the work of both alumni and parents who contribute thousands of hours and who bring great passion, enthusiasm, talent and care to their work.

“In addition, our volunteers’ giving percentage reaches the upper 90s each year, which underscores their incredibly high level of engagement.”

Reunion classes (this year all classes ending in 3 or 8) contributed more than $1.7 million in gifts and reached an average participation rate of 59 percent in honor of their milestone year.

Gifts to the Parents Fund, which includes current and alumni parents, totaled $1.46 million and 39 percent participation.

Friends of Bates Athletics, which provides funding over and above a sports team’s annual budget, contributed more than $400,000 of this year’s Bates Fund gifts, a record for the program. Director of Athletics Kevin McHugh attributes that success to the loyalty and pride of FBA donors.

“They give because they are passionate about Bates, and they believe in the powerfully positive experience provided by participating in the college’s athletics program,” he said.

The 2013 giving year was “the very definition of a team effort.”

Founded by vote of the Bates Alumni Association in 1928, the Bates Fund provides more than $6 million for academics, athletics, financial aid and student programs annually.