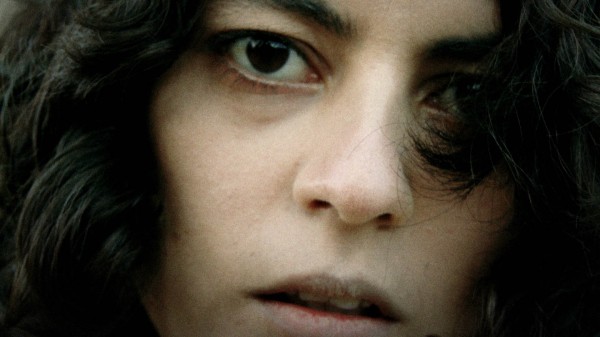 A scene from Nahid Ghobadi and Bijan Zamanpira’s film “About 111 Girls.”

A showcase of international films selected for authentic voice, strong cinematics and unique cultural perspectives, the 2013 Global Lens series premieres at Bates College with the Iraqi film About 111 Girls at 7:30 p.m. Monday, Sept. 9, in Room 104 of the Olin Arts Center, 75 Russell St.

Global Lens screenings at Bates are open to the public at no cost. The series continues at 7:30 p.m. Mondays in Olin 104 through Nov. 18, skipping Oct. 14.

Global Lens 2013 is presented by the Bates College Museum of Art in cooperation with the Bates College libraries, and with co-sponsorship by the programs in Asian studies and Latin American studies. For more information, please call 207-786-8212 or visit bates.edu/museum.

Directed by Nahid Ghobadi and Bijan Zamanpira, About 111 Girls is the story of an Iranian state official, his driver and a young guide who race across a troubled but magnificent landscape to stop 111 young Kurdish women from committing suicide in protest against conditions that have left them spinsters. Against a dramatic physical and human landscape, wistful longing mingles with dreamlike desire and absurdist humor as the travelers meander helplessly in a land riddled with contradictions. (2012; 79 min.) 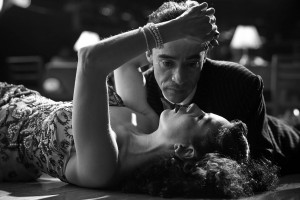 A scene from “The Fantastic World of Juan Orol.”

2013 is the sixth year the Bates museum has presented Global Lens. “Providing our community, which grows more diverse each year, with films from around the world helps everyone understand the similarities of the human condition and the particular challenges people face in various countries and cultures,” says Anthony Shostak, curator of education for the museum and Bates coordinator of Global Lens.

Organized by the Global Film Initiative, the 2013 Global Lens series comprises 10 narrative features from Brazil, Chile, China, Egypt, India, Iran, Iraq, Kazakhstan, Mexico and Serbia. In addition to these Bates premieres, the museum and the Latin American studies faculty will present a reprise of several Spanish-language films from previous Global Lens series on Oct. 11-13 as part of celebrations surrounding the inauguration of the Latin American studies major at Bates.

“This year, our 10th year, we went back to our roots,” says Susan Weeks Coulter, board chair of the Global Film Initiative. “Bold and unique storytelling by filmmakers unafraid to take risks with their culture and creativity — it’s a beautiful lineup.” 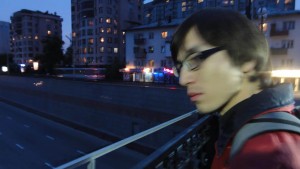 Here’s the remainder of the 2013 Global Lens season at Bates: 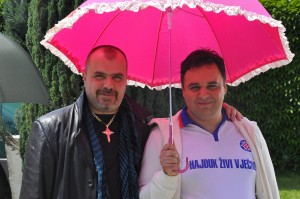 A scene from “The Parade.”