Can we smell 1 trillion odors? — The Scientist

Can’t you smell that smell? Maybe not, says a Bates neuroscientist.

In 2014, a widely-reported study in Science suggested that the human nose is capable of distinguishing at least 1 trillion odors.

But something smells a bit funny about those findings, according to scientists Jason Castro of Bates and Rick Gerkin of Arizona State. 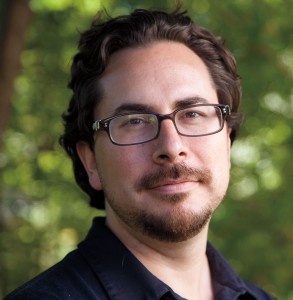 Assistant Professor of Psychology Jason Castro is a neuroscientist who studies the sense of smell, focusing on the neural circuitry involved in odor processing among other areas. (Phyllis Graber Jensen/Bates College)

Castro and Gerkin have written a paper challenging the findings, and the story has been picked up by a number of media outlets, including The Scientist.

“The conclusion in the 2014 paper relies heavily on untested assumptions about smell perception,” says Castro, an assistant professor of psychology.

“And the equation used actually shows that the number of distinguishable smells is fewer than 1 trillion, not more, making the original claim inaccurate, and in fact the exact opposite of what the calculation actually shows.”

Gerkin notes that “the assertion that humans can discriminate between at least 1 trillion odors is based on a fragile mathematical framework…. So the result in question could be tens of orders of magnitude — a factor of one with dozens of zeros after it — larger or smaller than first reported.” 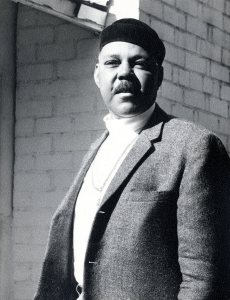 Owen Dodson ’36, photographed by Nancy Carrick Holbert, 1969, courtesy of the University of Arizona Poetry Center, copyright Arizona Board of Regents.

Writing for the Amsterdam News, journalist and activist Cliff Boyd looks at the life of mid-20th century author, poet, and playwright Owen Dodson ’36.

Boyd quotes Dodson explaining one chapter of his life, his brief work in Hollywood, where he met with writers and others in an attempt to create movies that wouldn’t have black stereotypes.

“But they didn’t pick up our cause because there were so many things going on in the government — Joseph McCarthy — and they were afraid,” Dodson said.

He continued: “In my time I was a very eloquent and good-looking young man. I should have had rays to pull them into our cause.

“But the commercial world had sucked them in, and they would not let their careers go away with a Black cause, even though they believed in the whole damn thing.”

“At Bates, portraits of a painter and Maine landscapes” — The Boston Globe

The Bates Museum of Art offers a photography exhibition that is welcome for being unusual, says The Boston Globe.

“We’re so familiar with artists’ self-portraits that it comes as something like revelation to see a major American painter shown over a span of years photographically,” writes the Globe‘s Mark Feeney in his review of The Painter of Maine: Photographs of Marsden Hartley at the Bates Museum of Art. 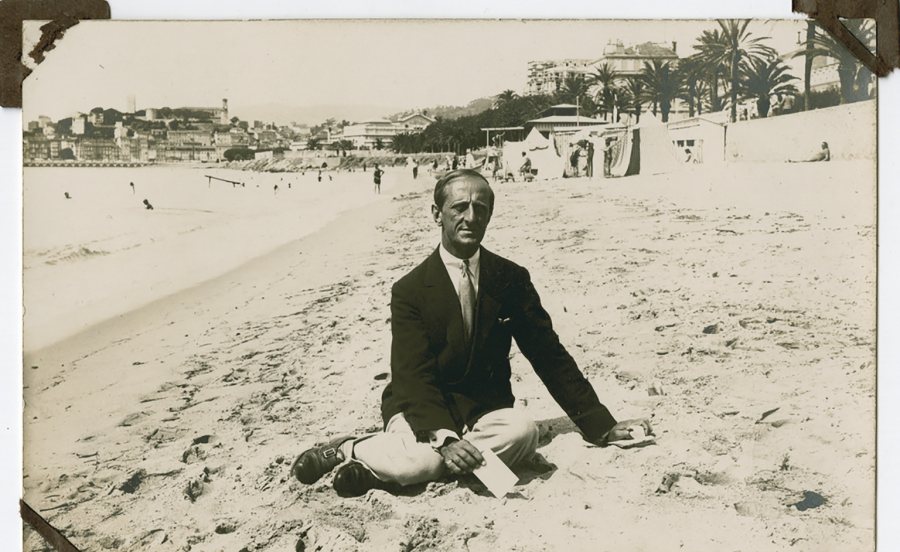 Marsden Hartley in Cannes, France, in 1925, in a gelatin silver print made by an unknown photographer. (Marsden Hartley Memorial Collection, Bates College Museum of Art)

“The Bates show is unusual, with its emphasis on the painter-subject rather than the quality of the images or identity of the photographers (all but two are anonymous),” Feeney continues.

“That unusualness makes the show all the more welcome. The fact that Hartley had such an unprepossessing appearance somehow makes the images all the more revealing — and poignant.”

Feeney reviewed both the Hartley exhibition and the exhibition Points of View, both of which continue through Oct. 24

John Jenkins ’74, who will be inducted into the International Black Belt Hall of Fame in the fall, spoke to Kevin Mills of the Lewiston Sun Journal about his path from Newark, N.J., to Bates, and on to becoming one of Lewiston-Auburn’s leading citizens.

Mills notes that “what matters most to Jenkins is the impact karate has had on his life and how he has used it to make a difference in the world around him.”

Jenkins has been mayor of both Auburn and Lewiston and served as a Maine state senator.

Jenkins said, “I’ve got tons of trophies. They’re all sitting in storage. To have a change of life for folks in a positive way, there’s no better legacy than that.” 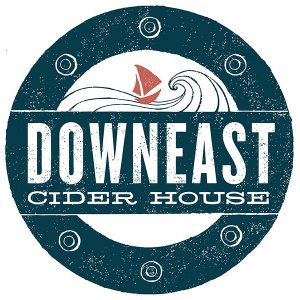 The Associated Press notes that “there was a day not so long ago when this country had squat to offer as far as hard ciders. And for those of us who came of age on this deliciously dryly-sweet boozy beverage, it kind of sucked.”

“The company produces a deliciously murky cider,” writes AP food editor J.M Hirsch. “Murky isn’t often a term associated with delicious. But roll with this one…. I balked when my first pint was poured. But then I tasted. Clean and crisp, a little sweet, a little dry. Which is to say, a balanced cider. The sort of drink Americans have shown themselves not particularly adept at producing.

Downeast cider, he concludes “is worth hunting for.”

In advance of the dedication of newly renovated Theodora Park, Charleston City Paper reporter Sam Spence highlighted a contribution by Paul Heroux, a ceramicist and a senior lecturer emeritus of art and visual culture at Bates.

Adding to his national reputation, Heroux contributed a set of decorative tiles for a park fountain, telling Spence that he’d been working on the commission, designing, glazing, and hand-painting 370 ceramic tiles, for more than a year. 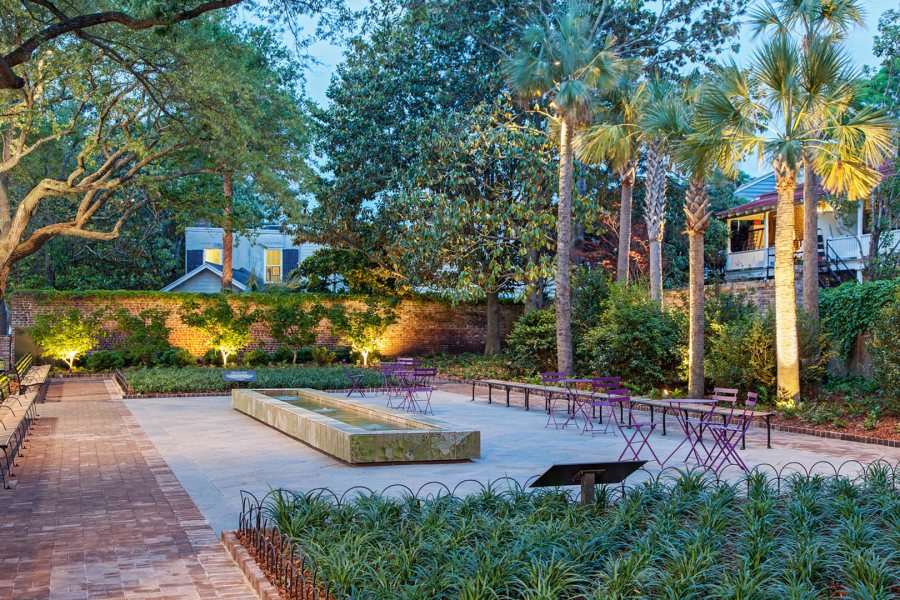 “My two inspirations for the piece are the formal boxwood hedges I see around town and the wonderful green glazes used on old Italian tiles, jars, and garden ornaments,” Heroux told the Charleston Parks Conservancy.