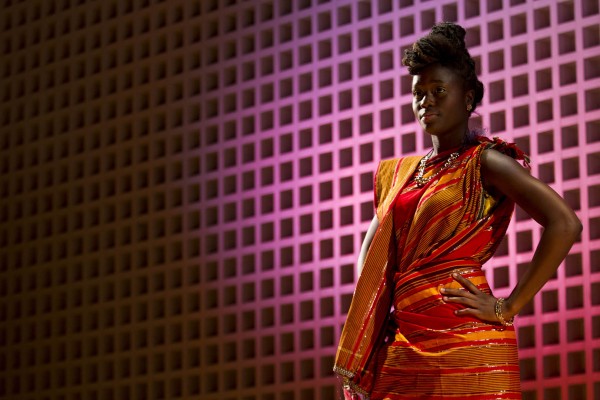 The Africana Club, a student group, sponsors the event. It is free and open to the public, but tickets are required, available at bit.ly/insideafrica. For more information, please contact nkanu@bates.edu.

While previous Inside Africa shows included song and modern-style dance, this year’s goes deeper in those directions and will include traditional dances as well as spoken-word poetry, says event founder Nicole Kanu, a Bates junior from Little Rock, Ark.

Too many people see Africa as a single country, she says. “A lot of our participants wanted to see other art forms in the show as a way to emphasize the idea of diversity within Africa.” In addition, this year’s show focuses on fashion as it relates to social justice issues.

And the show is more timely than ever, given the growing African influence in Western fashion — witness J.C. Penney’s engaging of Nigerian designer Duro Olowu as the department store chain’s first seasonal designer in 2012.

This year’s Inside Africa will present 15 to 25 student models showcasing traditional and modern garb from a multitude of nations and walks of life. They will model to music from the country or region they are representing.

In total, about 10 students involved in the show are from Africa or of African descent while about 15 others are of Asian, Latin/Spanish and other European descent. Kanu, whose parents are Nigerian, started Inside Africa her first year at Bates and looks forward to passing responsibility for the event along to underclassmen so they can make it their own.

“The first-years and sophomores are heavily invested in it and want to tell their own stories,” she says. As a rhetoric major, Kanu sees her role as being a person who renders the cultural themes of the event into artistic terms that both engage and inform.

Kanu hopes local residents will make a point of attending Inside Africa. “We welcome community members, especially considering the presence of the Somali community in Lewiston,” she says. Somali culture and fashion will have a place in the show.

By using fashion to shift the conversation toward cultural celebration, the Africana Club hopes to entice social scientists and fashionistas alike. 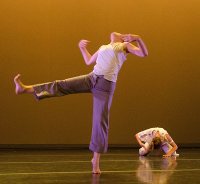 An eclectic showcase kicks off the 2015 Bates Dance Festival 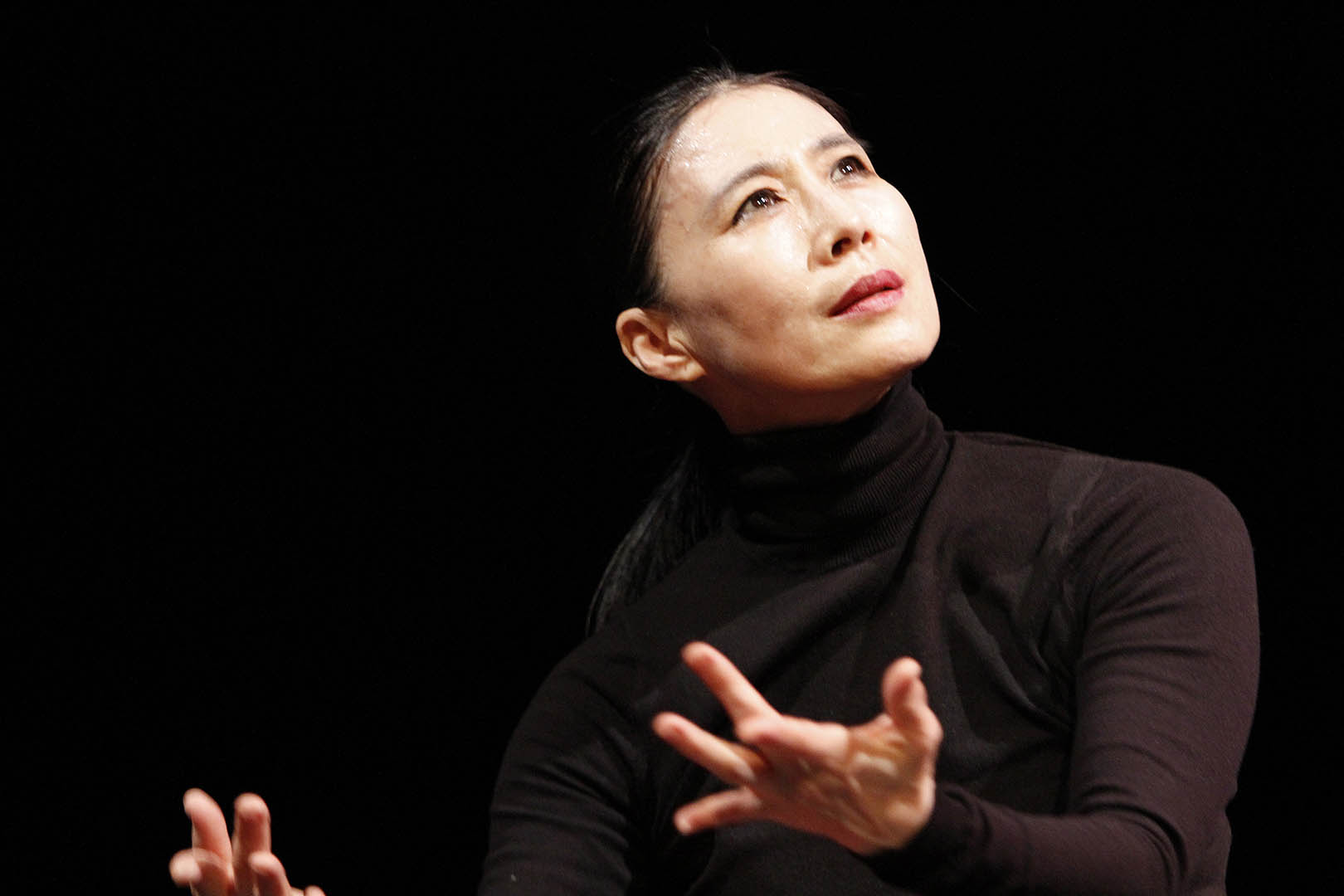 Bates Dance Festival to feature dance from South Africa, China; music from all over