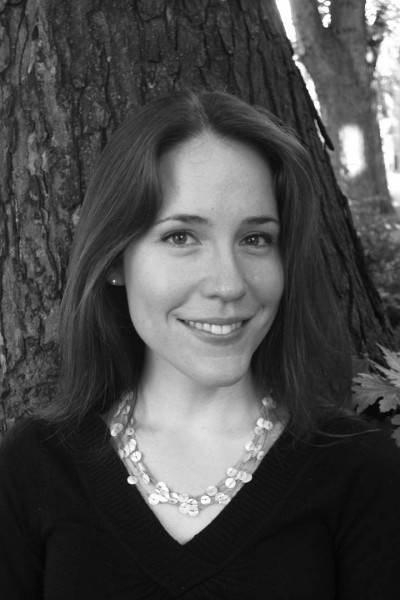 NOTE TO READERS: Due to inclement weather, the Kate Christensen reading scheduled for Feb. 13 has been postponed to Thursday, March 6. Time and location remain the same.

Open to the public at no cost, this literary reading series continues this winter with Kate Christensen, whose novel The Great Man (Doubleday, 2007) won the 2008 PEN/Faulkner Award for Fiction (March 6); and widely published poets Brenda Shaughnessy and Craig Morgan Teicher ’01 (March 17).

Language Arts Live readings take place at 6:30 p.m. Thursdays in the Muskie Archives. The series is sponsored by the English department and other departments and programs at Bates.

A poet whose work has appeared in The Believer, Boston Review and The Georgia Review, among many other publications, Mills was born in Chicago. Tongue Lyre (Southern Illinois University Press, 2013) won the 2011 Crab Orchard Series in Poetry First Book Award. 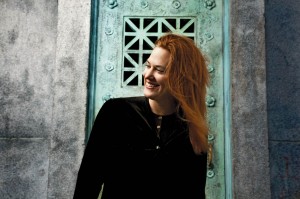 Christensen has published six novels. Her most recent book, Blue Plate Special: An Autobiography of My Appetites, was published in 2013 by Doubleday and is described by The New York Times as “a toothsome blend of personal and social history.”

She lives in Portland, Maine, and writes an occasional drink column for The Wall Street Journal called “With a Twist” as well as a bi-monthly column for Medium.com called “Food Stuff: the Elements of Eating.” Christensen writes that she is “a cook of the improvisational, what’s-in-the-cupboard school, which is also, possibly not coincidentally, my strategy with writing. ”

Her poems have appeared in Harpers, McSweeney’s, The Nation, The New Yorker, The Paris Review and Slate.com and elsewhere. She is poetry editor-at-large at Tin House Magazine, and is an assistant professor of English at Rutgers-Newark. She lives in Brooklyn. 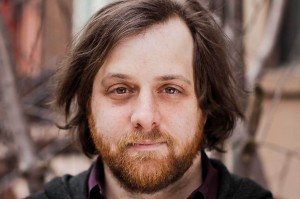 Teicher is a poet, critic and freelance writer. His first book of poems, Brenda Is in the Room and Other Poems (Center for Literary Publishing, 2008) won the 2007 Colorado Prize for Poetry.

His other books are Cradle Book, a collection of short stories and fables (BOA Editions Ltd., 2010) and To Keep Love Blurry: Poems (BOA, 2012). His poems have appeared all over the U.S., and his reviews of poetry and fiction can be found on NPR.org, in the Cleveland Plain Dealer and elsewhere.

He teaches at The New School and New York University and lives in Brooklyn.