Two Bates College seniors are among this year’s 43 recipients of a Watson Fellowship, a prestigious grant that supports a year of travel and research outside the United States. 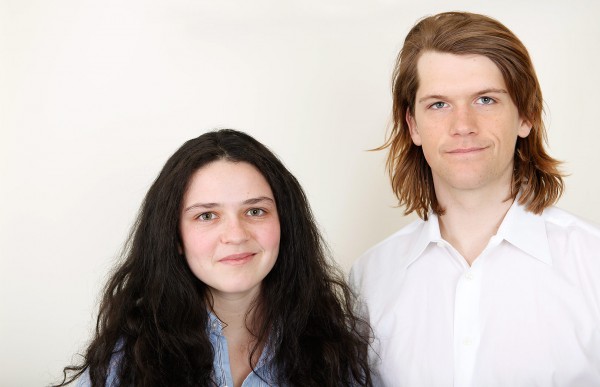 Brian Kennedy, an economics major from Port Washington, N.Y., will travel to Japan, Australia, Ireland and Canada to study commercial production of marine algae and its potential for revitalizing coastal economies in the United States.

Simone Schriger, a psychology major from Los Angeles, will study the implications of the trade in human body parts, such as blood and hair, in India, South Africa and Costa Rica.

A program of the Thomas J. Watson Foundation, the Watson Fellowship supports a year of international exploration in any field for graduating college seniors “of unusual promise.” Each fellow is awarded $28,000 for 12 months of travel as well as college loan assistance as applicable and an insurance allowance.

Recipients come from select private liberal arts colleges and universities across the U.S. This year’s 43 recipients were selected from a pool of nearly 700 candidates overall and 150 finalists.

Growing up along the North Shore of Long Island, Kennedy says, “it’s hard not to interact with seaweed — definitely my first experience with seaweed was probably just throwing it at my siblings.”

But through his Bates studies and other experiences, including a 2013 internship with Maine’s marine algae and aquaculture industries, he developed a fascination with the broad potential of seaweed and other algaes in food and fuel production.

“What fascinates me in economics is the interface between industry and natural resources,” he says.

Schriger plans to research the practice of donating human body parts and products: specifically, breast milk, hair, blood and kidneys. She will travel to India, South Africa and Costa Rica to understand differing motivations for “parting with one’s parts” and the cultural contexts that affect those motivations.

In her interviews with people involved in myriad ways with corporeal donations, she will also investigate attitudes toward the commodification of these goods. “There’s a global network of these parts,” she says.

“One of the things that I’m trying to figure out is how that has changed and how much our view of it, as something that’s pretty normal, is representative of others’ understanding of it in different nations and cultures.”

Both Kennedy and Schriger credit their time at Bates as key to their success at competing for the Watson.

Guidance from psychology faculty was crucial in helping prepare Schriger for a successful Watson application. “The individual attention they provided was instrumental in developing confidence and independent working habits,” Schriger says.

Kennedy found that feedback and support from the Watson Fellowship Committee at Bates was invaluable as he honed his application. And, he adds, “One thing that Bates really has taught me to do is to just take my own initiative and go with that.

“It’s so easy to get to know the professors and other people who can help you make something happen.” 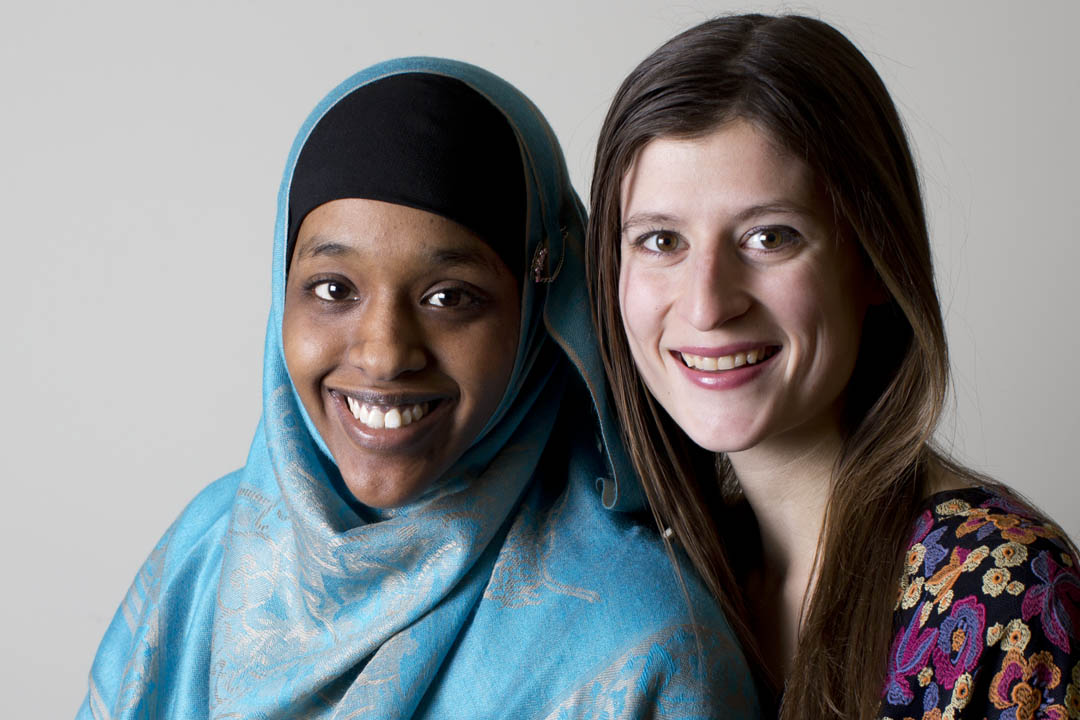