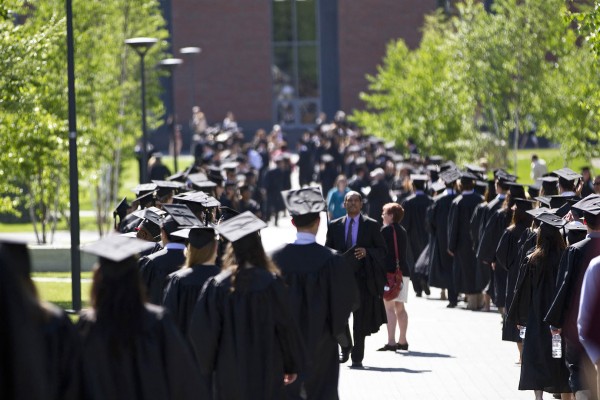 Bates will confer honorary degrees on four leaders from the arts, business, journalism and technology during the college’s 148th Commencement ceremonies on Sunday, May 25.

Isabel Alexis Wilkerson, author of the acclaimed The Warmth of Other Suns, will deliver the Commencement address and receive an honorary degree.

During Commencement, which begins at 10 a.m. on the Historic Quad and will be livestreamed at bates.edu/live, the college will also confer honorary degrees on:

“These four remarkable individuals embody in their lives and work the values we strive to instill in our students,” Spencer said. “With astonishing talent, creativity and drive, they have pushed the boundaries in their own fields and have opened new worlds for all of us.”

Commencement concludes the undergraduate careers of the 450 members of the Bates Class of 2014, representing 31 U.S. states and 34 countries.

More about the 2014 honorands 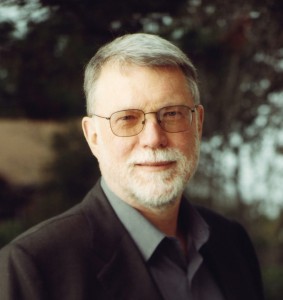 For more than 30 years, John Seely Brown has been knee-deep in the creation of technologies that have fundamentally changed how we learn, relate, converse and conduct business. For two decades, he was Xerox Corp.’s chief scientist and the director of its famed Palo Alto Research Center, where technologies such as the personal computer and Ethernet were born. These days, Brown sometimes refers to himself as the “Chief of Confusion,” a title that connotes how he helps organizations create tools that will reinvent how they operate and create meaning.

John Seely Brown is an eminent scholar of how technology shapes our ability to communicate and learn.

Equal parts scientist, strategist and artist, Brown taps the skills of all three disciplines to contemplate how we search for, recognize and embrace new resources and new ways of learning. Brown and others call this “The Big Shift.” He notes that the life cycle of a skill learned today is about five years — indicating that most of our learning now takes place well after we leave the classroom — and that we must rethink what it means to be both a teacher and a learner in this environment.

He is a visiting scholar and adviser to the provost at the University of Southern California, and is the independent co-chairman of Deloitte’s Center for the Edge. Brown is a member of the American Academy of Arts and Sciences and a fellow of the American Association for Artificial Intelligence, and he serves on the boards of directors for Amazon and Corning Inc., among others.

He has published more than 100 papers as well as several books, including the acclaimed The Social Life of Information (Harvard Business School Publishing, 2000) and most recently, A New Culture of Learning

Brown graduated from Brown University in 1962 with a degree in mathematics and physics. He received his doctorate in computer and communication sciences from the University of Michigan in 1970. He is an avid traveler and motorcyclist. 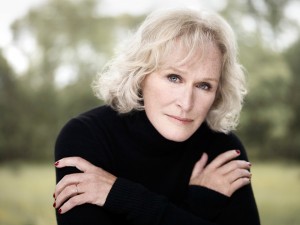 One of the great actresses of our time, Glenn Close “never steps wrong, never breaks reality,” the late film critic Roger Ebert said of her Academy Award-nominated performance as the title character in Albert Nobbs. Close also produced the film and wrote the lyrics for its award-winning theme song.

She has described her capacity to portray incredible yet believable characters by saying, “I’ve always felt that in order to truly commit to a character and do her justice, to find her truth, I must love her no matter what the behavior. I have to find some common point of humanity.”

Glenn Close is a renowned actress and producer who also champions causes that improve lives and preserve the environment.

Close is a powerful and eloquent supporter of wildlife conservation through Panthera, and ending violence against women and girls through V-Day. Her most personal cause is Bring Change 2 Mind, an organization she co-founded to eradicate the stigma and misunderstanding faced by those living with mental illness. In March, she spoke on Capitol Hill in favor of the Excellence in Mental Health Act, which was recently signed into law by President Obama.

A theater and anthropology major who graduated Phi Beta Kappa from The College of William & Mary, Close believes strongly in the value of a liberal arts education, saying that “it ignites lifelong curiosity.”

Close earned Academy Award nominations for her roles in Dangerous Liaisons, Fatal Attraction, The Natural, The Big Chill and The World According to Garp. She won consecutive Emmys and a Golden Globe Award for her portrayal of “Patty Hewes” in the acclaimed legal thriller Damages. She won a Golden Globe for her performance in The Lion in Winter, as well as a Peabody and “Best Actress” Emmy as an executive producer and star of Serving in Silence: the Margarethe Cammermeyer Story. Close also executive-produced and starred opposite Christopher Walken in the Sarah, Plain and Tall trilogy.

Close earned one of her three Tony awards in 1995 for the role of Norma Desmond in the musical production of Sunset Boulevard. She returns to Broadway this fall to star in Edward Albee’s A Delicate Balance. Close has completed roles in four new feature films — Low Down, 5 to 7, Anesthesia and Marvel’s Guardians of the Galaxy — and will begin shooting a fifth, The Great Gilly Hopkins, this month. 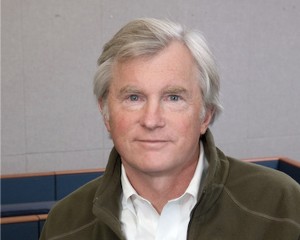 David Shaw recognized long ago that a well-run business could also make the world a better place. Shaw embraced the ideals of busines social responsibility decades before it became fashionable for companies to engage in substantive community involvement and giving.

In a career that has spanned public service, business, academia and investment management, Shaw has enriched the lives of thousands of people in Maine and far beyond. After serving in Maine state government and building a strategy consulting practice, he founded IDEXX Laboratories in 1983. IDEXX is a world leader in providing innovative science-based products and services for veterinary, food and water testing.

Today, IDEXX revenues exceed $1 billion, and it employs more than 5,000 people worldwide – success that earned recognition in the Life Science Hall of Fame. Shaw was founding CEO and chair of Ikaria Pharmaceuticals and has helped create and run more than a dozen companies spanning medical devices, pharmaceuticals, renewable fuels and direct marketing.

David Shaw is a prominent business and social entrepreneur, champion of arts and science, and advocate for sustainable environmental practices.

Shaw has been a frequent speaker on social and business entrepreneurship in the United States, Asia, Europe and the Middle East. He has served as chair of The Jackson Laboratory, a renowned genetics research institute. Jackson’s annual revenues have increased more than tenfold, to well over $200 million during Shaw’s board term. Shaw is founding chair of the Sargasso Sea Alliance, which has achieved historic breakthroughs in ocean conservation – and was honored with the “International Seakeeper” award last year. He and his wife received the Leslie Cheek award at the College of William and Mary, and were the inaugural recipients of the Maine Creative Industries Award, presented by the Maine Center for Creativity. The center noted that Shaw fosters the continuing growth and success of Maine-based enterprises and cultural endeavors. Following a brain injury via viral encephalitis in 2011, he has embraced the art and therapy of filmmaking and produced more than 20 short films.

Shaw has recently served on the faculty of Harvard’s John F. Kennedy School of Government, focusing on corporate governance, business social responsibility and public leadership. He has also served on the advisory board of the Center for Public Leadership at the Kennedy School, and is treasurer of the American Association for the Advancement of Science, the world’s largest general science society. Shaw currently serves as a director of the National Parks Foundation. 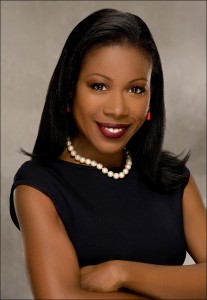 Four years ago, Pulitzer Prize-winning journalist Isabel Wilkerson brought to light one of the biggest underreported stories in American history: the Great Migration, the mass exodus of African Americans out of the South that transformed the politics, economy and culture of the United States during the last century.

Wilkerson traced this astonishing history in her celebrated 2010 book, The Warmth of Other Suns (Random House). During the Migration, she reported, some 6 million African Americans fled the oppressive Jim Crow South in a courageous search for opportunity in New York, Chicago and Los Angeles. When the Migration began, in 1915, 90 percent of blacks lived in the South. By the time it ended, in 1970, nearly half lived elsewhere.

Isabel Wilkerson’s narrative epic The Warmth of Other Suns chronicles the courageous migration of African Americans out of the Jim Crow South during the 20th century.

“I’m a daughter of the Great Migration,” Wilkerson told radio host Tavis Smiley in 2010, explaining that most African Americans in the North and West are children of that phenomenon as well, including a pantheon of influential Americans ranging from Motown founder Berry Gordy to astronaut Mae Jemison to first lady Michelle Obama.

The Warmth of Other Suns, Wilkerson’s first book, received an array of awards including the National Book Critics Circle Award for Nonfiction and the Stephen Ambrose Oral History Prize. It appeared on more than 30 Best of the Year lists, including The New York Times’ 10 Best Books of the Year.

President Obama chose Warmth for his 2011 summer reading. In 2013, the city of Chicago adopted the book for its Common Read, organizing myriad events throughout the city exploring the universal theme of migration.