Bates President Clayton Spencer called a special all-student meeting at the beginning of short term to begin a campus-wide conversation about alcohol use and the threat it poses to the health and safety of students and neighbors. The move comes as Bates and colleges around the country wrestle with how to control drinking and improve campus climate. 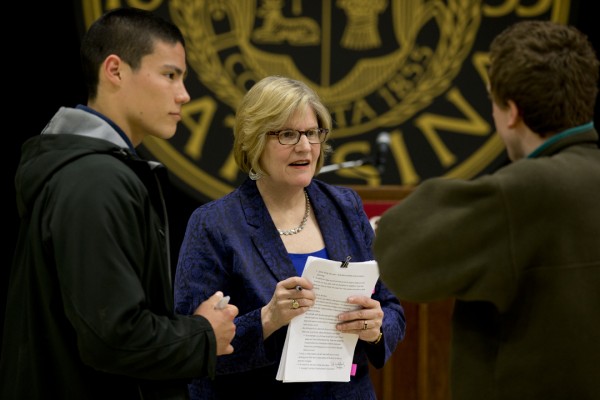 President Clayton Spencer talks with students after her remarks to them on April 24. (Phyllis Graber Jensen/Bates College)

“All eyes are on Bates to control behavior that is disruptive and disrespectful,” Spencer told students in a packed Clifton Daggett Gray Athletic Building on April 24. The college leadership will address these issues “with a fair amount of zeal,” she added.

Students and the Bates community first heard from Spencer on these issues in an April 18 letter that followed an alcohol-related incident involving a Bates student. In her letter, Spencer wrote that Bates’ strong culture of mutual consideration and respect is one of the institution’s defining qualities. Yet, she wrote, recent breaches in behavior “have shocked and concerned all of us … and put at risk basic community norms.”

In addition, such behavior has endangered the college’s otherwise positive relationship with Lewiston. Bates is a national leader in community-engaged scholarship and service. Each year students volunteer more than 70,000 hours with community organizations in Lewiston and Auburn, in addition to the 13,000 hours they contribute to local schools. 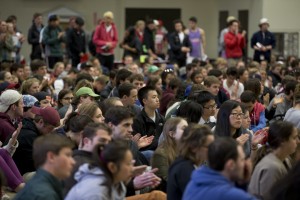 At the April 24 meeting, Spencer outlined immediate actions the college is taking, including:

Bates has comprehensive policies and programming to help educate students about responsible choices and respectful behavior, and the college offers support and counseling on substance abuse. But Spencer said the college needs to do more, and she invited students to offer their comments and suggestions about how Bates can reinforce and strengthen its positive collective culture. An initial committee of students will work with faculty, staff and college leadership beginning next fall to develop ideas on how to shift campus culture, improve student behavior, promote respect and encourage activities that do not involve excessive drinking.

Since the April 24 meeting, Spencer has heard from many students who have offered their ideas and willingness to help lead the way to a healthier campus culture. Spencer has also met with faculty and coaches to enlist their long-term help and support. In addition, the college will consult with outside experts to examine best practices and whether they could be implemented at Bates. Much of this work will be led by a new dean of students, for whom a national search is currently underway. 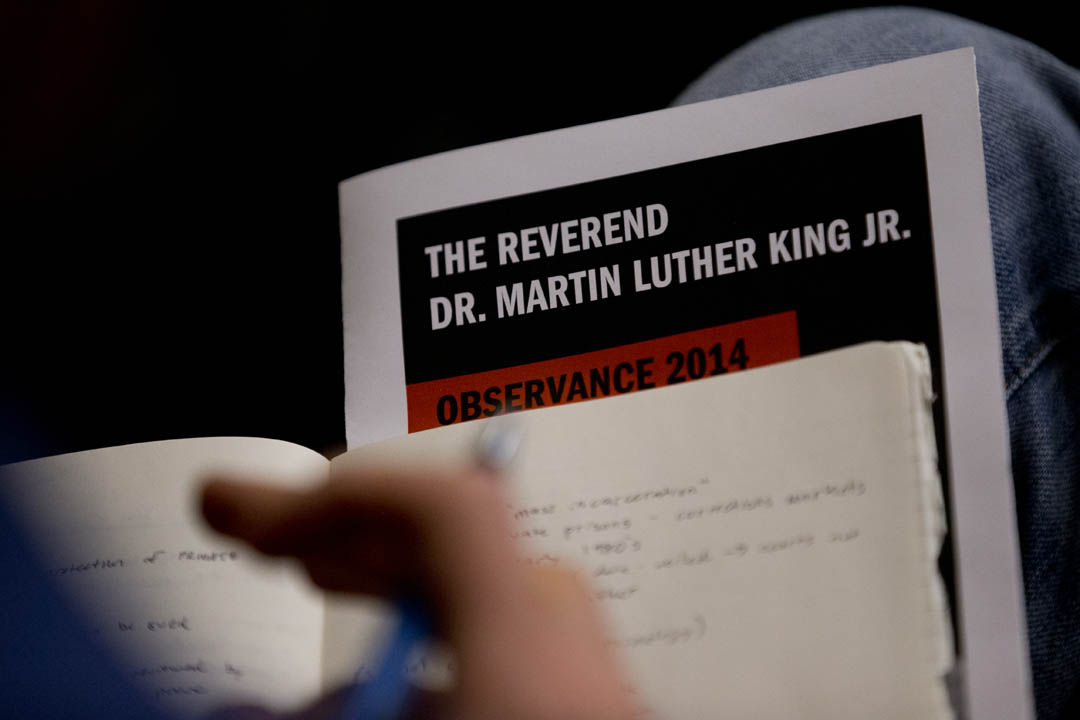