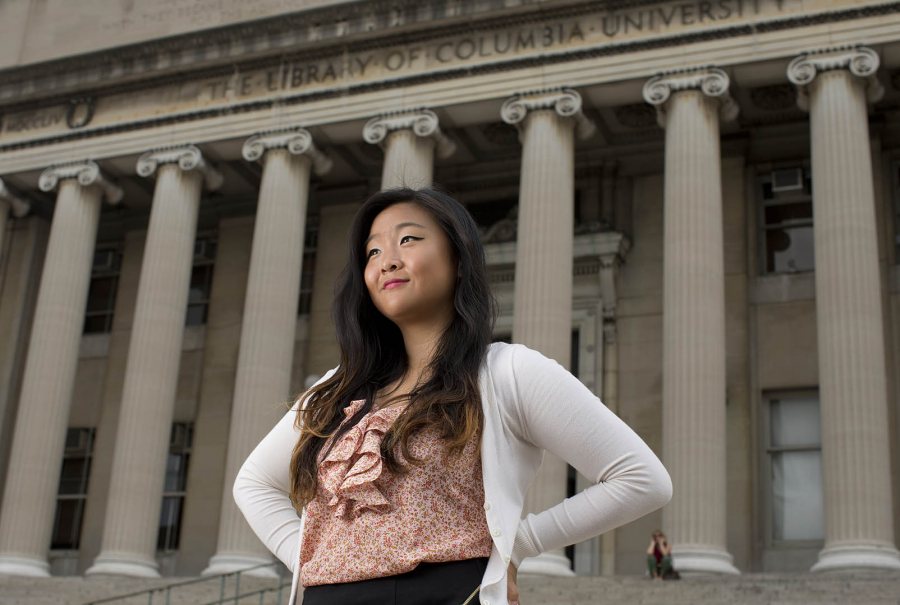 Eileen Lam ’15 always thought that graduate school would be hard, and so it is.

But she now knows that it’s manageable. And what she didn’t expect was how much she’d enjoy one of the harder challenges she encountered doing graduate-level work at Columbia University: statistical analysis.

Lam, a Chinese and politics double major from New York City, did not need a time machine to experience academe, graduate-style. Instead, she and two other Bates students received fellowships to spend most of summer 2014 living — and working — the way grad students do.

Providing the fellowships was the Creating Connections Consortium, a group of colleges and universities striving to increase faculty diversity at private liberal arts institutions. The consortium, aka C3, seeks to encourage students, particularly from groups underrepresented in academe, to take the educational journey that can lead to a faculty career.

“I wanted to see what it would be like to be a graduate student, in all ways,” says Lam, whose Columbia experience included research, which she designed, into political participation among Asian Americans.

The C3 Undergraduate Fellowship, she says, “really helped me see that I like research and I have what it takes to be a Ph.D. candidate.” 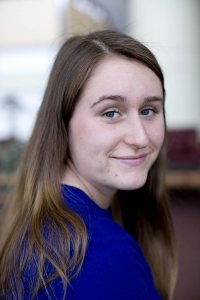 Middlebury, Williams and Connecticut colleges launched C3 in 2012 on the strength of a $4.7 million grant from the Andrew W. Mellon Foundation. Today, C3 comprises those three schools and 18 more, including Bates, belonging to the Liberal Arts Diversity Officers consortium (LADO); and two research universities, Columbia and the University of California, Berkeley.

C3 initiatives enable postdoctoral researchers, as well as undergrads, to encounter the possibilities up close and personal. In a program complementing the undergraduate fellowships, C3 fellowships enable cohorts of emerging scholars from Columbia and Berkeley to teach and do research as postdocs at the three lead colleges, plus a fourth LADO school to be named in early 2015 (Bates has applied).

C3 “is thinking about communities of people who have traditionally been on the periphery of the academy, and about more deeply embedding them in the very heart of what we’re trying to do,” says Crystal Williams, Bates’ chief diversity officer and a member of the consortium’s executive committee.

“Part of the goal is to introduce our undergraduates to graduate school and to the idea of the professoriate. And part is to get graduate students really thinking about the liberal arts model as a place where they can be highly effective teachers, scholars and change agents.”

The need to draw more faculty from diverse backgrounds is pressing. According to U.S. Department of Education figures, of the roughly 750,000 full-time teaching faculty at all categories of U.S. colleges and universities in fall 2011, 79 percent were white (and of those, 44 percent were men).

Like Lam, Bermudez ended her summer with a new sense of possibility. “Definitely, receiving a Ph.D. requires a lot of work and it’s very difficult. But I learned that it’s doable,” says Bermudez, who is Hispanic. “We had to be very self-motivated.” 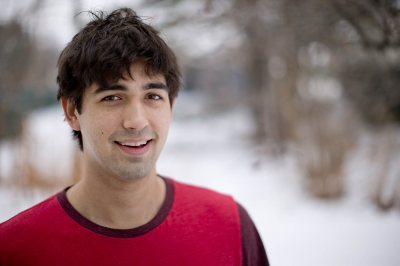 Bates’ third C3 fellow was Elliott Evers ’15, a math major from Helena, Mont. Evers, who is Native American, did research in numerical analysis at the Mathematical Sciences Research Institute, on the Berkeley campus. Generously supported by C3, the fellows enjoyed a jam-packed eight weeks as they:

•    conducted and presented research relating to their Bates majors, and assisted with research that their faculty and postdoc mentors were doing;
•    took courses in GRE prep and such topics as quantitative research;
•    and attended workshops exploring how to get into, and succeed in, grad school, including sessions with multicultural graduate students who shared their own experiences.

For all three, the robust mentoring from faculty, graduate students and even C3 officers was one of the most valuable aspects of the experience. Working with mentor Loyola Marymount math professor Herbert Medina, Evers initially worried that he might be a burden — but the experience was just the opposite, thanks to Medina’s infectious enthusiasm for the work. “He’s a great mentor,” says Evers. “He really cared.”

Lam’s faculty mentor was Robert Y. Shapiro, a prominent political scientist. “We study his books in class,” she says. She was impressed by the attention he gave to the mentees’ work. “He would read these 25-page papers multiple times to make sure that we were going in the right direction and to point us toward areas we should look at.”

At Columbia, the C3 fellows in politics worked closely with Amber Spry, a doctoral candidate in American politics and designated mentor. With Shapiro, Spry taught the “Principles of Quantitative Research” course — an accelerated version of a course taken by first-year doctoral students — and was a valuable counselor.

“She was a great resource for all questions I had, whether they were related to the project or just more broadly about the lifestyle of an academic,” says Lam. “Amber is a true inspiration.”

“Relationships are an important element in scholarly growth,” says Spry. “My best teachers did more than provide classroom instruction — they helped me find the tools I needed to reach my goals, and taught me how to learn well along the way. I like to believe that I’m modeling something similar for my students.”

The fellows’ summer takeaways included practical insights — for instance, in picking a graduate program, the importance of finding not just the right institution but the right professor.

But Lam, Bermudez and Evers experienced deeper inspirations as well. Evers savored the opportunity to do theoretical research. “If you’re at a place for two months working on a single problem, and you find something interesting and you want to explore it further, that’s what makes it fun,” he says. “That’s what academe is all about. 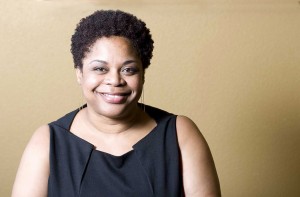 “There’s no algorithm to answer these problems. You’ve got to be creative.”

Beyond the C3-specific mentoring relationships with faculty and grad students, there were ample opportunities for the all-important networking, thanks in large part to the symposia that ended the experiences.

“We made a lot of connections with people who did different things with their Ph.D.’s,” says Lam. “That was cool.”

If The Leadership Alliance and other programs share C3’s goals, Williams points out that the consortium’s structure and approach are distinctive. In particular, the linkage between two disparate educational segments — Research 1 universities and liberal arts schools — is unusual and, as Williams says, exciting.

The R1s hope that their Ph.D.’s will find teaching positions at rigorous and rewarding institutions. And with a tidal demographic shift looming as baby boomer professors approach retirement, liberal arts schools like Bates are determined that their successors be as diverse as the society their students will graduate into.

Both intellectually and ethically, with its founding emphasis on inclusion, Bates is a good fit for C3, says Williams, who first became involved with the LADO as dean for institutional diversity at Reed College, and now represents the consortium on the C3 executive board. (She brought a Bates contingent, including President Clayton Spencer and eight students, to a C3 summit at Connecticut College last spring.)

Still fresh in the collective Bates consciousness is the term “beautiful cycle,” which Commencement speaker Tommy Holmberg ’13 used to describe how generations of Bates students perpetuate the best of Bates.

But the term suits the Creating Connections Consortium just as nicely, as it equips undergrads for grad school, postdocs to teach undergrads and, hopefully, campuses large and small to be better support diversity. “It’s a holistically beneficial project,” says Williams.

Bates’ C3 fellows are still pondering their post-graduation options, but all three came away convinced that graduate school would work for them. Convinced, too, of the fellowship’s potential for widening access to grad school and the professoriate.

“This program really does show that it’s not as difficult as you would imagine,” says Lam. “I think a lot of people are frightened. They say, ‘Five to seven more years of schooling? What could you possibly be doing?’

“But there’s so much to explore.”