A longtime leader in building community engagement into the liberal arts education, Bates College recently received national recognition for that work from both a federal agency and a major foundation. 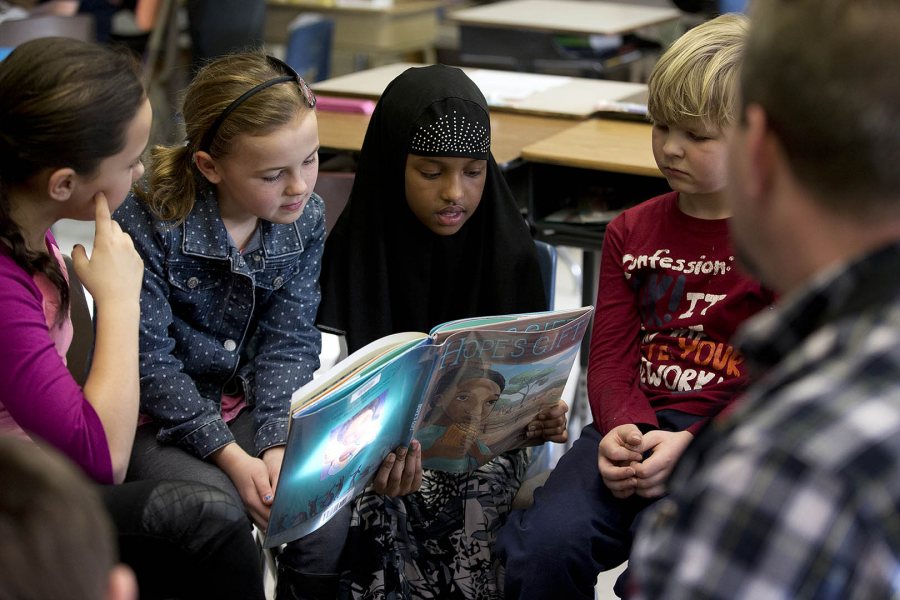 The Carnegie Foundation for the Advancement of Teaching has selected Bates for its Community Engagement Classification for the second time, a distinction held by only 157 colleges nationwide.

The recognition is based on myriad aspects of community engagement, from impacts on student learning, to ways in which a college evaluates and rewards faculty involvement, to the community’s assessments of Bates’ value as a partner.

At the same time, Bates has again been named to the President’s Higher Education Community Service Honor Roll With Distinction. Through the Honor Roll, the federal Corporation for National and Community Service recognizes colleges and universities that embody exemplary community service while raising the visibility of effective practices in campus-community partnerships.

“The Carnegie Foundation’s classification is the gold standard for community engagement work in higher education,” says Darby Ray, director of the Harward Center, the Bates office that facilitates the college’s partnerships with the community. She adds, “To earn a place on the Honor Roll year in and year out, usually ‘With Distinction,’ is a wonderful affirmation of the college’s commitment to innovative pedagogy and the public good.” 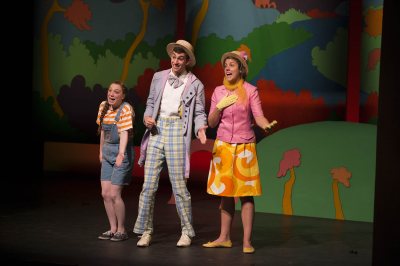 Among the programs in Lewiston and beyond that Bates cited on its President’s Honor Roll application were initiatives in environmental education, the arts and childhood literacy. Bates and Saint Joseph’s College are the only Maine schools on the 2014 honor roll. Bates has been listed on the roll every year since the program’s inception, in 2006.

According to Ray, the President’s Honor Roll evaluates an institution’s most noteworthy projects and partnerships in a given year, and it considers the annual participation rates of students and faculty in community-engaged work.

Bates has long recognized that mutual relationships and shared action are essential if both the college and its surrounding communities are to flourish. Students’ community-engaged work includes learning or participatory research connected to courses; senior thesis research, research fellowships or summer fellowships; one-time or ongoing volunteer opportunities; and leadership development projects.

From September 2012 through August 2013 (the most recent year for which data is available):

In contrast to Carnegie’s standard system of classifying colleges and universities, which is based on public data and includes virtually all U.S. schools, the Carnegie Community Engagement Classification results from an elective, rigorous application process. This approach enables schools to spotlight aspects of their missions and programs that Carnegie would not find in public data.

“What they’re looking for is that community engagement is truly an embedded, systemic institutional priority,” Ray says. “They push colleges and universities not only to report on past accomplishments, but also to establish improved systems and practices for the future.

“For Bates, where our institutional mission emphasizes the cultivation of informed civic action and responsible stewardship of the wider world, the Carnegie classification is a vitally important confirmation of past accomplishments and future direction.” 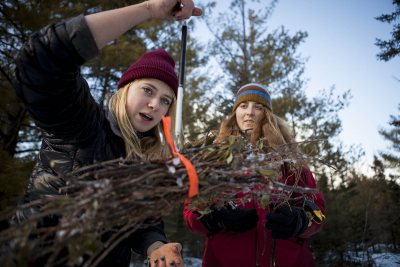 In Maine, besides Bates, those schools are Saint Joseph’s and Unity colleges and the University of Maine System campuses at Orono and Machias.

On the President’s Honor Roll, meanwhile, Bates was one of 121 schools honored “With Distinction” in the General Community Service category, and one of 22 so designated in the Education category. (The other categories are Interfaith Community Service and Economic Opportunity.)

Established in 1993, the Corporation for National and Community Service (CNCS) is a federal agency that engages more than 5 million Americans in service through programs such as AmeriCorps and the Social Innovation Fund.