Besides the achievement of a Bates team advancing further than ever, the World Universities Debating Championship last month also solidified the reputation of Taylor Blackburn ’15 as arguably the best female debater in North America. 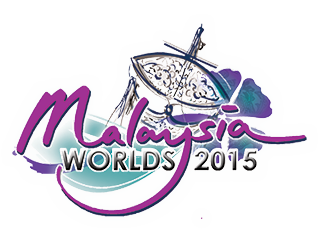 “An unprecedented level of success.”

“The level of progress that Bates has made in international competition over the past few years is simply astounding,” said Jan Hovden, lecturer in rhetoric and director of debate. “The debaters have put in countless hours of work to achieve an unprecedented level of success.”

Bates sent three two-person teams to Malaysia for the British parliamentary-style debate tournament, held from Dec. 27 to Jan. 4 at the Universiti Teknologi MARA. 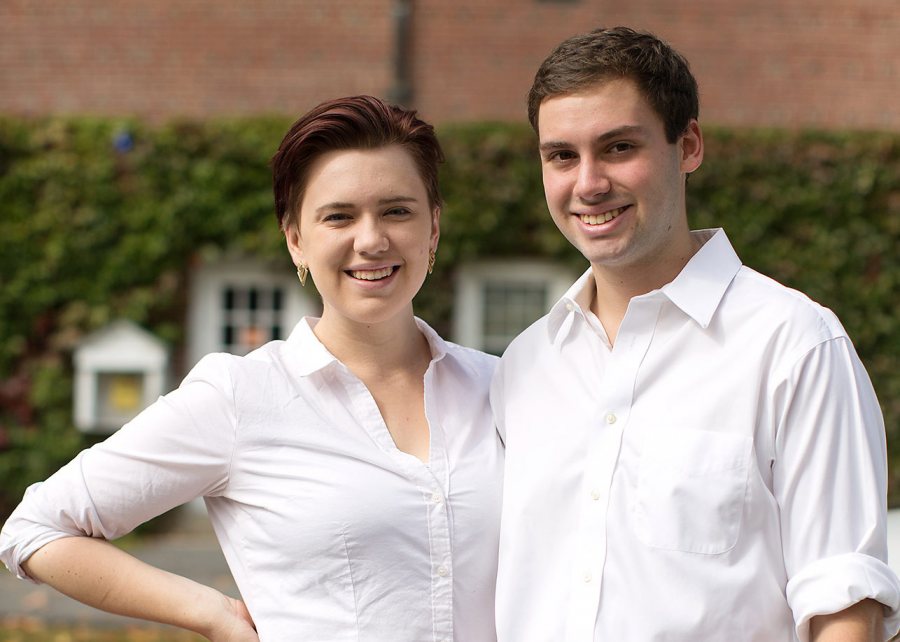 At the World Universities Debating Championship in Malaysia, the team of Taylor Blackburn ’15 (left) and Matt Summers ’15 finished 30th out of 371 teams. Blackburn was the highest ranked female debater from a North American college. (Phyllis Graber Jensen/Bates College)

Here are the three Bates teams and how they finished:

At Worlds, the format has four teams arguing the motion in each debate, two on the Government side and two on the Opposition. (While two teams might be on the same “side” of the motion, they don’t work together during the debate.)

The tournament begins with each team taking part in nine preliminary debates, trying to earn enough points from judges to be one of the 48 top point-earners that “break” into the elimination rounds. (It’s a big deal to break.)

This year, both Bates A and Bates B broke into the elimination rounds. It’s only the second time ever that two Bates teams accomplished the feat, 2014 being the first.

After breaking, the Blackburn-Summers team won its initial elimination round debate, defeating teams from Harvard and Columbia — the first time that a Bates team has won an elimination-round debate.

Of the tournament’s 742 speakers, Blackburn emerged as the top-ranked female speaker of all North American debaters, and Seaman-Grant was third-ranked. Overall, they were ranked 41st and 82nd, respectively.

As usual, the debate motions tested the debaters’ awareness of many hot-button world issues. A few:

It is a mind-expanding experience to look at the roster of institutions at Worlds. This year, Bates participated in debates with teams from schools including: