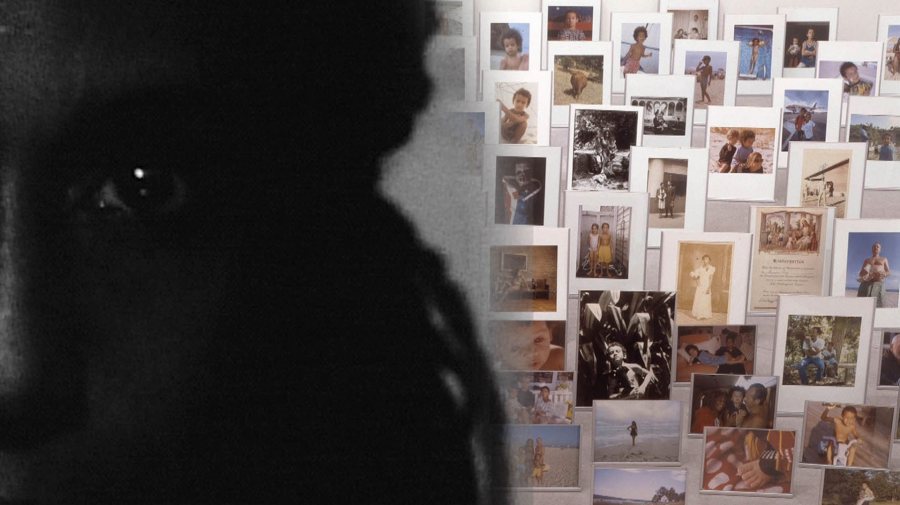 An image by Renee Cox, as seen in Thomas Allen Harris’ film “Through a Lens Darkly.”

Filmmaker Thomas Allen Harris visits Bates College to show his 2014 documentary Through a Lens Darkly: Black Photographers and the Emergence of a People at 1 p.m. Sunday, March 8, in the Benjamin E. Mays Center, 90 Russell St. 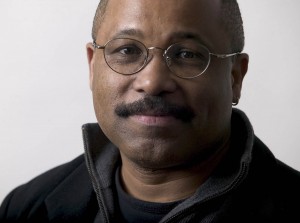 Through a Lens Darkly is the first documentary to explore the role of photography in shaping the identity, aspirations and social emergence of African Americans from slavery to the present. Inspired by the work of photo historian Deborah Willis, Harris explores the effects of photography on the lives of black Americans, both in front of and behind the camera.

The film “find[s] the strands of truths revealed, the stories lost, hidden, forgotten, discarded, which will help us to understand the singular traumas that underlie our collective experience,” says Harris, who wrote, produced and directed the film.

For the African American community, photography has been a double-edged sword. It is a medium that has propagated racist imagery, but which has also been used by African Americans themselves, as subjects and photographers, to assert their identity and subvert stereotypes — a tradition stretching back to the Civil War, when Frederick Douglass was photographed in a soldiers uniform.

“Mr. Harris’s film is a family memoir, a tribute to unsung artists and a lyrical, at times heartbroken, meditation on imagery and identity,” writes A.O. Scott of The New York Times.

The winner of Best Documentary in the NAACP Image Awards, the film sparks, as one reviewer phrased it, “a re-evaluation of the visual history of the United States.” Though photographs by such artists as Roy DeCarava, Gordon Parks and Carrie Mae Weems, the documentary paints an intimate portrait of the African American family and tells a story omitted from conventional American history.

Harris will be presented at the screening by Marcus Bruce, Benjamin E. Mays Distinguished Professor of Religious Studies at Bates, who is interviewed in the film.