Valerie Smith ’75 becoming Swarthmore’s next president is a case of good news getting better.

Smith, a member of the Bates College Board of Trustees since 2004 who was named Swarthmore’s new leader in February, “will be an important voice in the national conversation about the value of the liberal arts,” said Bates President Clayton Spencer.

“She will be an exceptional president,” Spencer added, noting that Smith has made profound contributions to Bates as a trustee.

“A brilliant scholar, a creative academic leader and a human being of extraordinary depth and grounding, she has been a thought leader on the Board of Trustees for more than a decade, to whom we all turn for precision, nuance and unerring institutional judgment.” 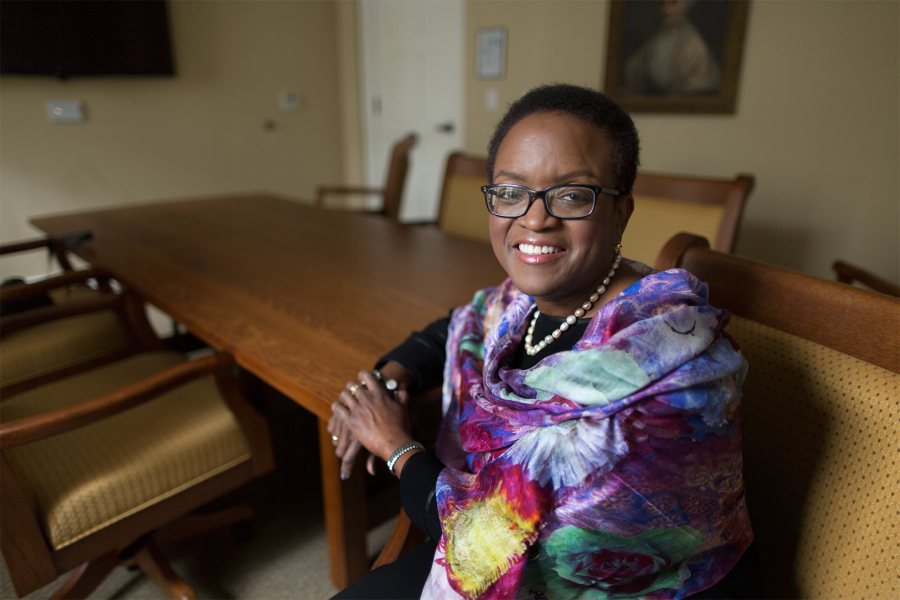 A member of the Princeton University faculty for 23 years, Smith has served as dean of the college since 2011. She will assume office at Swarthmore on July 1.

These stories give a sense of Smith’s remarkable academic career and her track record of higher education leadership:

Smith’s undergraduate career at Bates offers more than a hint of her intellectual ability and sense of institutional direction as she proved equally adept at academic writing and its cousin, newspaper reporting.

“My experience as a Bates student transformed my life.”

As a Bates Student staff writer, she covered emerging gender issues at the college, including some of the first efforts by Bates, a year after the 1972 enactment of Title IX, to put the women’s athletics program onto equal footing with the men’s.

“My experience as a Bates student transformed my life. It introduced me to lifelong friends and helped me discover a spirit of adventure I didn’t realize I had,” Smith said.

She said that professors such as Dick Wagner and the late Werner Deiman “embodied the spirit of the liberal arts; they were committed to nurturing their students’ intellectual and ethical development.”

Her Bates memories include “attending Quaker meeting at the home of Dick and Lois Wagner. There I learned the value of contemplation and cultivating one’s inner life. How remarkable it is that all these years later I would be selected to lead a college founded by Quakers.”

An acclaimed scholar and specialist in African American literature and culture, Smith holds the Woodrow Wilson Professorship in Literature at Princeton and served as founding director of Princeton’s interdisciplinary Center for African American Studies from 2006 to 2009.

Smith first joined the Princeton faculty in 1980 as an instructor of English and Afro-American studies, later earning tenure. In 1989, she joined the English faculty at UCLA and ultimately served as chair of the Interdepartmental Program in African-American Studies. Smith returned to Princeton in 2001.

The author of three books and more than 40 articles on African American literature, culture, film and photography, Smith earned a doctoral degree at the University of Virginia.

As dean of the college at Princeton, Smith is the senior officer responsible for Princeton’s undergraduate curriculum, residential college system, and admission and financial aid offices. 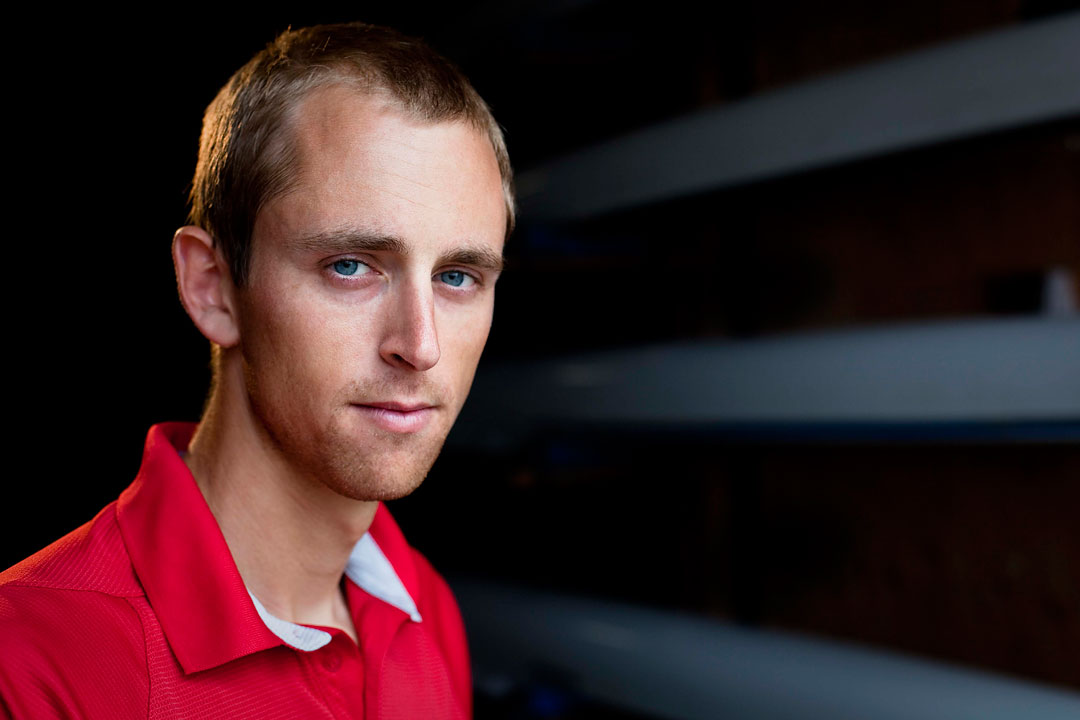