With Guggenheim, Strong to study Western views of Buddhist relics 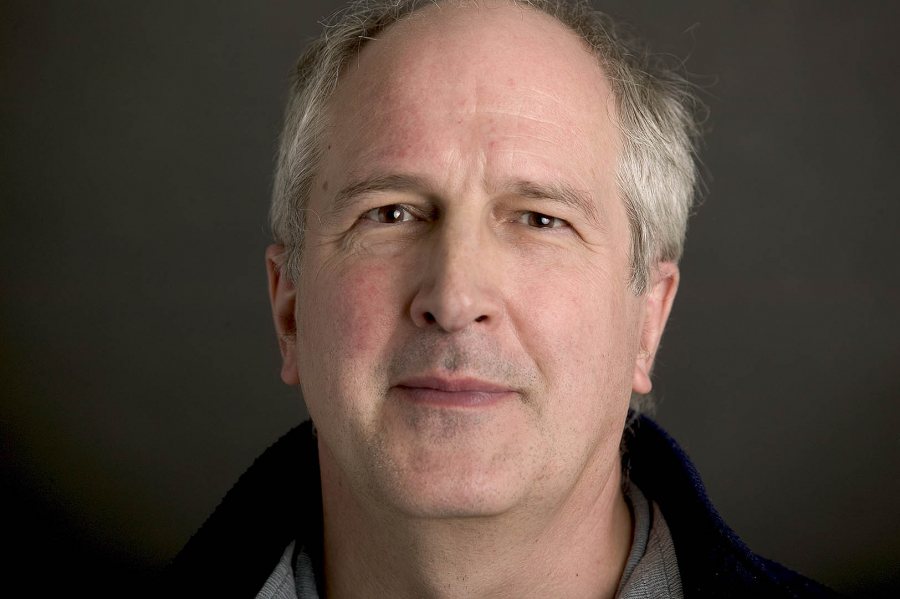 With the Shroud of Turin perhaps the most widely known example, religious relics are a familiar aspect of Christian worship. But relics play important roles in many faiths, and understanding those roles can afford insight into how a faith is regarded by both adherents and observers.

Buddhism is such a religion. And a Bates professor of religious studies has received a prestigious Guggenheim Fellowship to support research into ways in which Westerners, Buddhist and otherwise, have responded to relics — objects venerated as physical remains of the Buddha and of enlightened Buddhist teachers.

John Strong, Charles A. Dana Professor of Religious Studies and chair of the Asian studies program at Bates, is one of the 175 scholars, artists, and scientists to receive John Simon Guggenheim Memorial Fellowships in 2015. (Two joint fellowships were awarded, making the total number of grants 173.) There were more than 3,100 Guggenheim applicants.

“Guggenheim Fellowships are reserved for scholars with exceptional creative ability,” says Matt Auer, vice president for academic affairs and dean of the faculty at Bates. “John Strong checks that box with a bold penstroke.”

Strong, Auer says, “has long been an intellectual leader in the field of Buddhist studies, and the project that he’ll undertake is a logical sequel to his pathbreaking 2004 book, Relics of the Buddha, which considers Buddhist attitudes towards Buddhism’s own relics. The timing for the new project is perfect considering a surge of Western interest in Asian religions generally, and Buddhism specifically.”

Relics are omnipresent throughout the Buddhist world.

For Strong, the fellowship will support research and travel during the sabbatical year, starting in August, that he will dedicate to a book tentatively titled Buddhist Relics in Western Eyes.

“Buddhist relics are omnipresent throughout the Buddhist world,” Strong says. “They’re just everywhere. There are some very famous relics, but there are also lots of generic, run-of-the-mill relics.”

In Buddhism, relics are substitutes or surrogates for an enlightened teacher who is absent or departed, “whereas in Christianity, a relic is kind of a conduit to the living saint, or to Christ himself, in Heaven.”

The relics can include objects that a teacher is said to have used, or body parts such as bone fragments and teeth. Distinct to Buddhism are so-called ringsel, a Tibetan word referring to objects that resemble pearls, beads, or crystals, and are said to be found in the remains of an enlightened teacher or master after cremation.

As Strong explains, “Relics almost always have elaborate pedigrees associated with them. There are lineages that are legendary accounts of their transmission through the years. In Western China, there’s a famous finger bone relic of the Buddha.

“There’s a tooth relic pagoda in Beijing, so even the communist government is keeping these relics as part of their association with Buddhist countries in South Asia.”

Strong’s book project will trace the history of Western encounters with Buddhist relics through a series of episodes — beginning with the capture by Portuguese explorers of a tooth relic of the Buddha in India, and the Europeans’ public destruction of the relic as undesirable evidence of heathen religion.

The work will culminate with an exploration of the Maitreya Loving Kindness Tour.

Another section will look at 19th-century religious philosophers who understood Buddhism as a rational non-theistic religion. There was no place for relics in their view of Buddhism, and so they considered veneration of relics to be superstitious and ancillary to “real” Buddhist practice that, Strong says, “was all about meditation and mind development and achieving enlightenment.”

The work will culminate with an exploration of the Maitreya Loving Kindness Tour, an ongoing international touring show of relics of the Buddha and other Buddhist masters from India, Tibet, and China.

The Maitreya exhibition traces “a whole lineage of Tibetan teachers, starting with the Buddha and going through the centuries almost up to the present,” explains Strong, “including some famous teachers like Milarepa, who is said to have declared at the end of his life that he would leave no relics at all, yet here they are.”

Strong will do research at the Maitreya headquarters and archives in London, and attend some of the tour’s exhibitions in Europe. “I’m interested in trying to gauge people’s reactions to this display,” he says.

Strong’s research to date suggests the emergence of an unexpected kind of interest in Buddhist relics: In addition to practicing Buddhists who have a traditional understanding of relics, there appears to be an increasing number of Westerners who ascribe major life changes — such as a cure for chronic illness — to an experience with Buddhist relics.

“That all seems like something new in Western accounts of Buddhist relics,” he says.

In addition to Relics of the Buddha, Strong’s books include The Legend of King Aśoka (Princeton, 1983); The Legend and Cult of Upagupta (Princeton, 1992); The Experience of Buddhism (Wadsworth, 1995); The Buddha: A Short Biography (Oneworld Publications, 2001); and Buddhisms: An Introduction, slated for publication by Oneworld in August.

Strong came to Bates in 1978. He holds degrees from Oberlin College, Hartford Seminary Foundation, and the University of Chicago, where he earned a doctorate in the history of religions. A specialist in Buddhist studies, he focuses on Buddhist legendary and cultic traditions in India and South Asia.