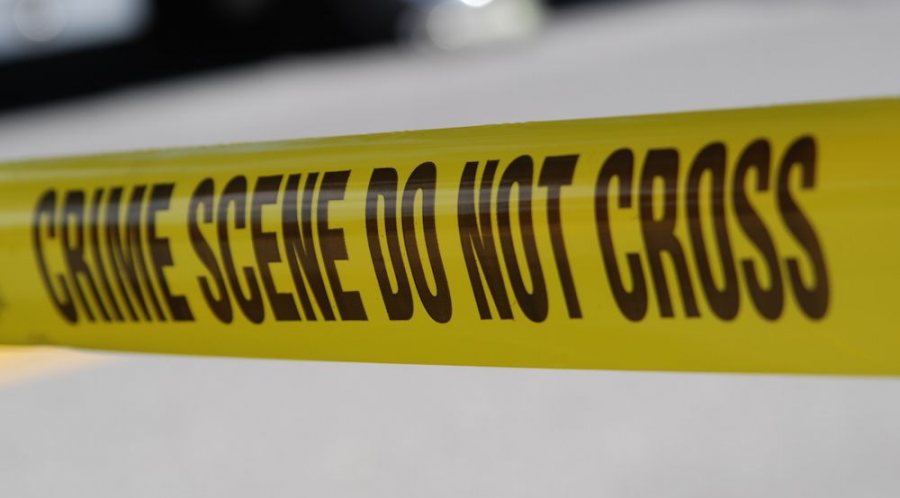 When it comes to reducing crime, there may be no better superhero than a loving wife.

Researchers have shown that male criminals can be coaxed out of their nefarious ways by the consistent routines and responsibilities that come with a steady marriage.

And while this positive correlation between low crime and strong marriages has been well-documented at the individual level, Assistant Professor of Sociology Michael Rocque wondered if that benefit of marriage also extended to the community at large.

In other words, do communities that have strong marriage rates also demonstrate lower levels of crime?

Turns out, they do. 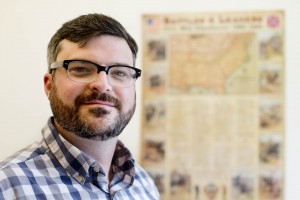 While the causality of the marriage effect is in question, “marriage may be an anchor that pulls people back” from delinquent behavior, Rocque says. “Your routine activities change. You are less likely to encounter the negative influences that get you into trouble, and deviant social networks start to break down. You have all these effects that trickle down, not just on the man who got married, but onto neighborhoods.”

In short, a good and healthy marriage not only reduces the husband’s penchant for committing crimes, but it also keeps his children on the straight-and-narrow as well, Rocque said. And all these benefits “roll up” in the aggregate to make communities safer places to live.

A strong marriage also keeps children on the straight-and-narrow.

If stable, healthy marriages help drive down crime rates across communities, are there public policy implications?

That’s tricky, Rocque said, because the marriages have to be meaningful in order to get the benefits of lower crime. It can, however, be argued that prisons and jails should examine their visitation policies to offer inmates more opportunities to build and maintain social relationships while behind bars.

“There’s a really interesting body of research that questions the effects of stringent visitation policies,” Rocque said. “Men who get visited in prison are much less likely to reoffend when they are released. It’s about their social relationships, that social connection to the pro-social world. Visitation is super important; we should be encouraging social relationships for offenders.”