Bates College has announced the election of three alumni to its Board of Trustees:

“We are thrilled to welcome Judy, David, and Emma as our newest Bates trustees,” said Mike Bonney ’80, P’09, P’12, P’15, chair of the board. “Judy has been committed to advancing Bates’ interests since graduating from the college, and we are grateful that she is willing to increase her engagement in this way. David and Emma are both active and visible young alumni leaders who will add significant value to the board’s efforts.”

Longdon’s and Sprague’s elections as young alumni trustees are the first such appointments in recent Bates history and were a response to the board’s desire to better understand the perspectives of recent graduates and to gain input on communication, engagement and volunteer strategies. 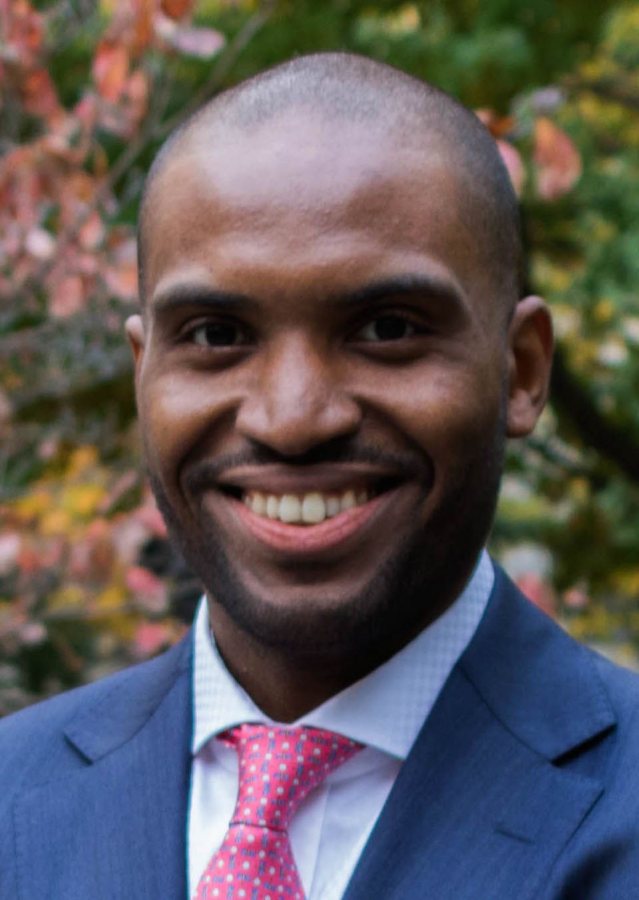 Longdon is an investment banking analyst at Barclays in New York City where he interned as a junior before joining the firm after graduation. Prior to Bates, Longdon spent most of his life in Ghana and the United Kingdom.

At Bates, he majored in economics and French and minored in mathematics. As a Harward Summer Student Fellow he served as a leadership intern with Lots to Gardens, a youth-focused organization in Lewiston run by St. Mary’s Nutrition Center that turns vacant urban lots into community gardens. He was also awarded the Stangle Grant for Economics & Law to conduct research in Ghana on the feasibility of a microfinance project for low-income farmers. While at Bates, Longdon was a member of the Africana Club, the International Club, Sankofa, the Bates College Investment Club, and the Senior Gift Committee.

Since graduation, Longdon has engaged with college programs, hosting Bates Alumni Mosaic events and working with the Bates Career Development Center to organize informational/recruiting sessions on campus. Outside the Bates community, Longdon volunteers with iMentor, a program that creates mentoring relationships to empower first-generation high-school students to graduate, succeed in college, and achieve their aspirations. 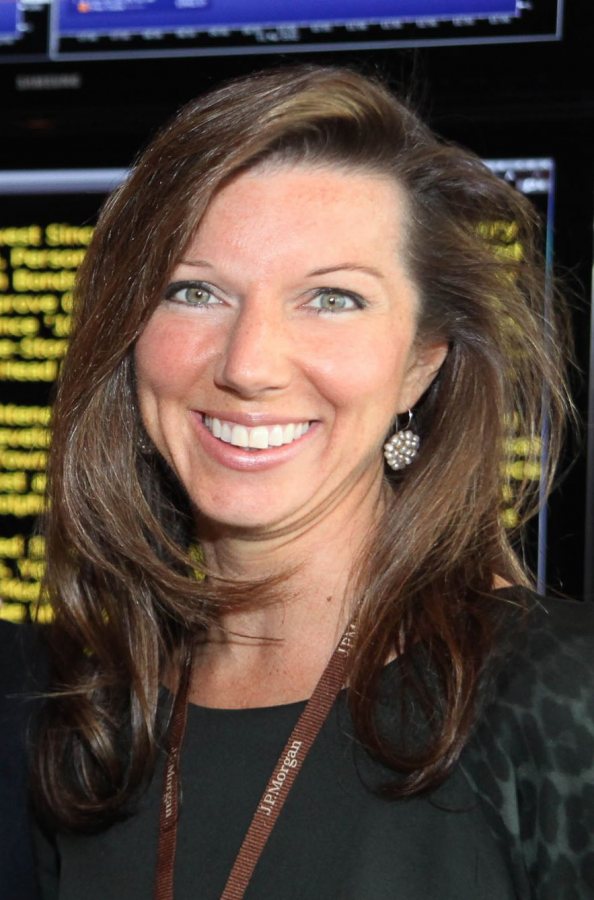 Miller is a managing director and chief of staff at JPMorgan Chase & Co., where she oversees internal and external communications for CEO and Chairman Jamie Dimon. Miller had previously been a marketing and communications executive and media spokesperson for the company. Prior to joining JPMorgan in 1997, Miller was a publicity specialist in the publishing industry, most recently at Putnam Publishers.

At Bates, Miller majored in English and was captain of the women’s tennis team. Miller and her husband, Greg ’88, have been active in alumni and college programs, hosting events and participating in class reunions and presidential events in New York City. Miller has been a career adviser to Bates students through the Career Development Center and an enthusiastic fan at recent athletic events in support of her nephew, Steven Hild ’15.

The Millers live in Old Greenwich, Conn., with their two teenagers, Claire and Kevin. 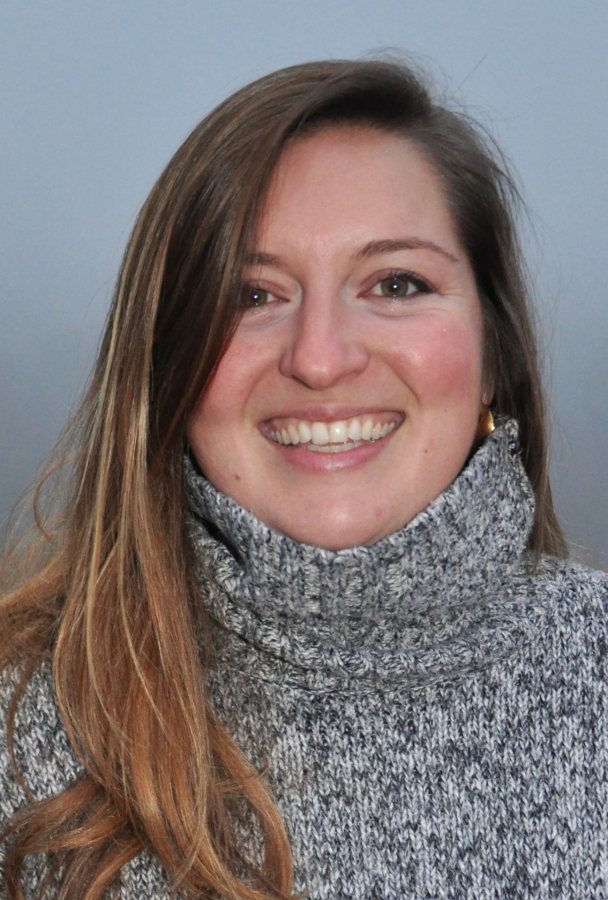 Sprague is the director of The Franklin Forum, a Washington, D.C-based organization that provides media, public speaking, and communications training to progressive advocates, candidates, and pundits. Her team was highly engaged with the 2016 elections – coaching leaders in 20 states and all of the speakers at the Democratic National Convention in Philadelphia. Sprague is also a consultant with KNP Communications, which extends the same strategic communications training to other sectors.

A member of the Alumni Council since 2013, Sprague has remained closely involved with campus and served as the council’s liaison to the Communications and Marketing Committee of the Board of Trustees.