As a sophomore, Amy Katz ’18 wanted to learn more about nonprofits that work in Lewiston-Auburn.

So she joined a Bates committee that disburses grants from a fund named for a couple beloved by college and community: the James W. Carignan ’61 and Sally Larson Carignan ’62 Fund for Community Programs. 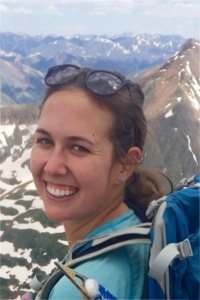 A member of the committee that awards Carignan Fund grants, Amy Katz ’18 is shown hiking in her native Colorado.

An environmental studies major from Durango, Colo., Katz is still on the Carignan Fund committee, and is glad of it. For most students, she says, “you hear in passing about Tree Street Youth, you hear about the Art Van — you hear about all these things, but you don’t really know on a deeper level what is going on.”

Working on the all-student committee, she says, “gives you a look into what the different organizations are doing. It also gives you a look at the other side of the grant-writing process — just because, a lot of times, college students are on the side of writing them and not reading them.”

Administered by the college’s Harward Center for Community Partnerships, the Carignan Fund honors a couple known for their dedication to community involvement. Jim Carignan, who died in 2011, was an educator, innovator, civic leader and longtime dean of the college. Now of Brunswick, Sally is a former teacher at the Lewiston Adult Learning Center and remains an active advocate for affordable housing.

The fund makes grants of up to $2,000 to community programs with which Bates is an active partner. From a dozen applicants, here are the seven programs that Katz and her fellow committee members selected to receive 2016–17 grants:

Established in 2006, the Carignan Fund supports projects that strengthen the bonds between the college and its partners in the larger community, says Peggy Rotundo, fund administrator and the Harward Center’s director of policy and strategic initiatives. 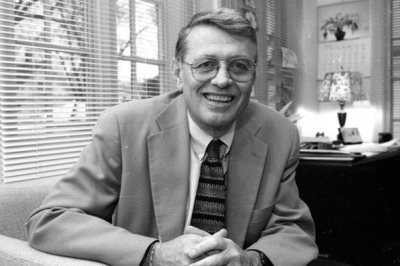 The five students on the Carignan committee aren’t thrown into the process unprepared. Last fall, when they began the selection process for the 2017 grants, they were briefed on the nonprofit world, fundraising, and grant evaluation by Erin Guay, executive director of the organization Healthy Androscoggin.

“They read the proposals carefully and listen to each other as they work to find consensus in their decisions,” says Rotundo. “Their process is a model for civic conversation and decision making, and they always end up making wise decisions.”

“Their process is a model for civic conversation and decision making.”

Katz notes that the committee is rigorous about the criteria they apply to grant proposals. And the criteria, in turn, help the students negotiate differences of opinion about particular proposals. “Is it sustainable, does it have a good connection with Bates students, is this a feasible project?” Katz explains. “And if it’s not, then it kind of sorts itself out.”

The students’ role in selection is a win-win, Katz adds. As noted, the students gain insight into how grantmakers weigh grant applications — insight that’s useful for people whose academic, and perhaps professional, careers may depend on their skill at asking for money.

“We get to learn what goes into a good grant,” she says.

But the committee students, who are all involved in the community as volunteers or through community-engaged research, also have a front-line perspective that established grantmakers might not have.

“Most of us on the committee are super-involved in the community, so we have a pretty good understanding of these organizations and what they’re doing,” Katz explains. “Since the focus is on the connection with Bates students, we really understand better than anyone what’s going on between those two parties.” 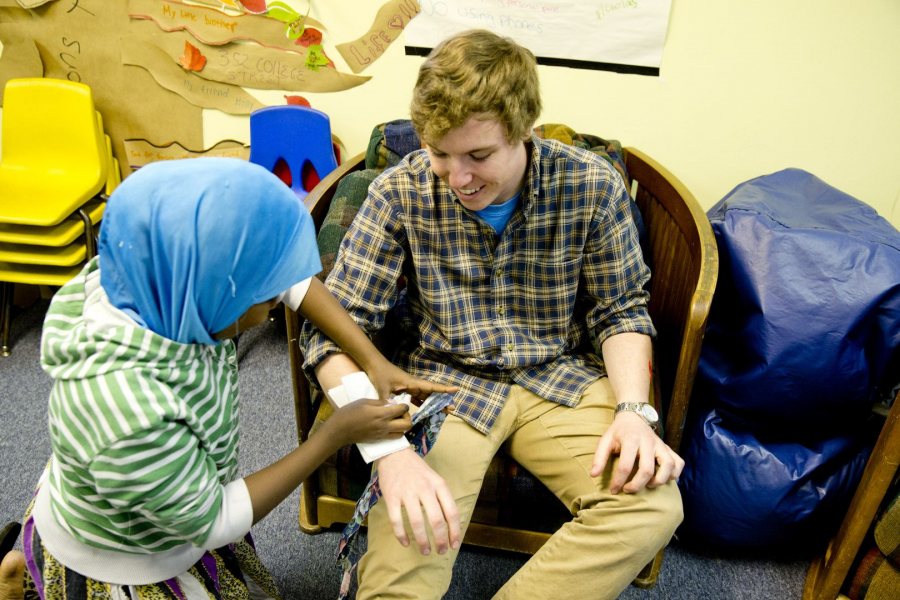 Bill Curley ’16 of Wilton, Conn., works with a young Hillview resident during a first aid lesson in the “How Everything Works” program at Hillview’s Community Resource Center in February 2016. The community center has received a number of Carignan Fund grants. (Phyllis Graber Jensen/Bates College)

Between 2006 and 2016, 51 Carignan Fund grants totaling approximately $85,000 have been awarded. Grant recipients have ranged from Safe Voices, which received funding for the development of employer toolkits on domestic violence; to the Franco Center for a French film series that Bates faculty and students facilitated in French; to the Androscoggin Land Trust to develop a smartphone app that Bates students beta-tested, Rotundo says.

In addition to his role at Bates, James Carignan chaired the Maine Board of Education, served on the Lewiston City Council, and contributed service to more than 25 other local and state boards. He helped establish the Harward Center and served as its first director.

“Jim and Sally were both dedicated to the Lewiston community,” Rotundo says. “Jim was always very interested in improving relationships between the community and the college, and improving people’s lives.

“And that’s what this program does — it enhances the capacity of nonprofits in this community to provide services for the people of Androscoggin County. But it also helps to cement the relationship between those organizations and Bates students, who are so active in the community.”

She adds, “Jim always believed that if students were given the opportunity they would make very good decisions. So when I sit there and I watch these students on the committee make great decisions, I just think, ‘Jim, you were right.’ “