Stark takes great pride in her ancestor, who in 1905 was a 16-year-old motherless girl when she emigrated from near Naples, Italy, to join her father and siblings in New York City, where the teenager worked as a skilled seamstress to help support her family.

Stark considers herself lucky to be Flora’s great-granddaughter, but not in the way you might think of “lucky.” 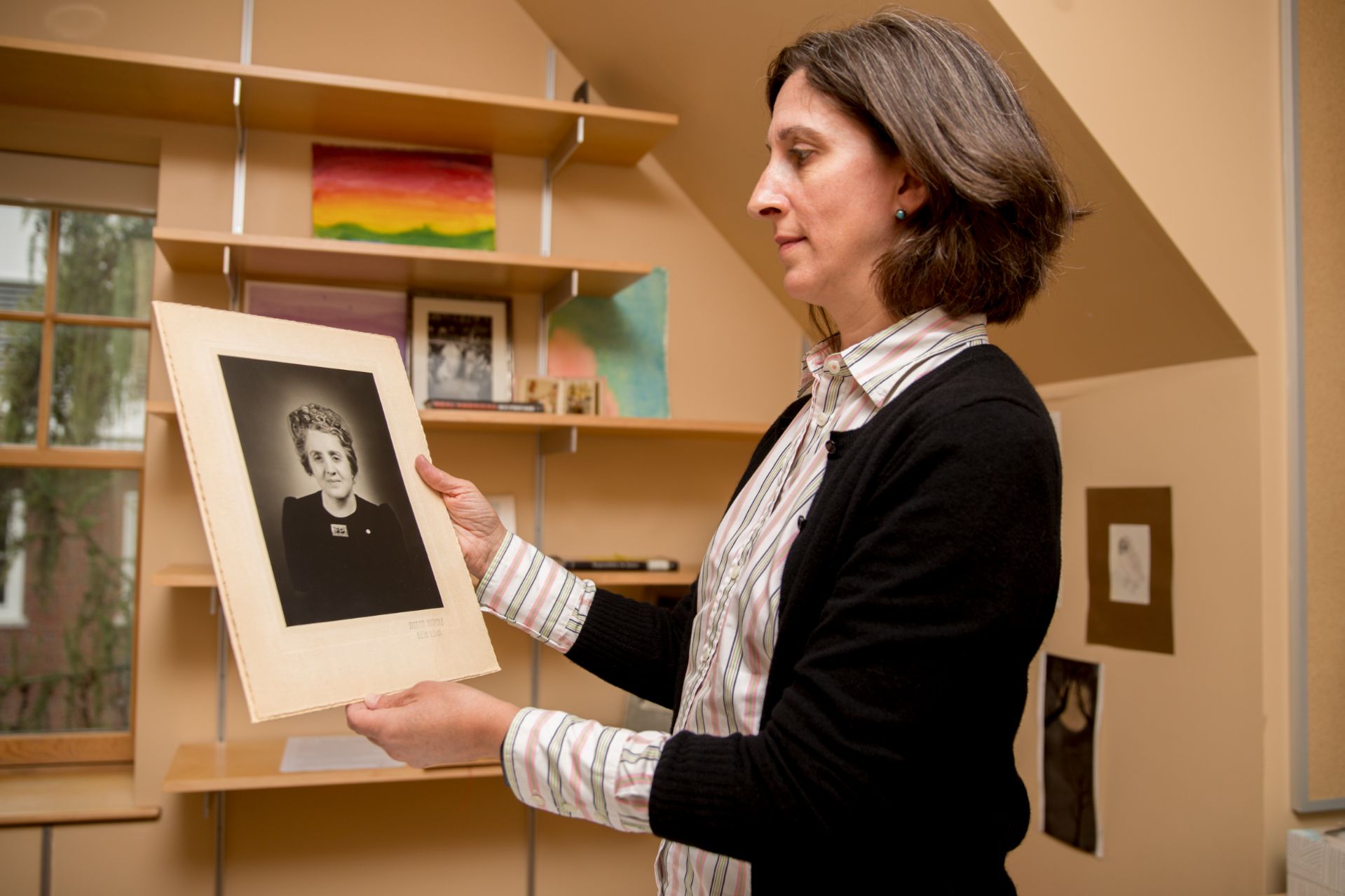 Stark works in moral psychology and social philosophy. This semester she’s teaching a course on “moral luck,” the idea that individuals are morally good by virtue of the lucky or unlucky things that have happened to them.

“Our identity is largely a matter of luck: who our parents are, what time period we live in, which country, what our race or gender is, what our sexual identity or sexual orientation are,” she says.

Many of these factors are not really determined by us but rather by our genes. True, environment plays a part, at times, in some aspects of our identity. “But we don’t get to pick the culture that we live in and how it regards our gender or race. A lot of it is not up to us.”

And simple luck plays a part in Stark’s very existence, she says. In her early 20s, Flora had a job at the Triangle Shirtwaist Factory, which infamously burned to the ground on March 25, 1911. One hundred forty-six garment workers — mostly recent Italian and Jewish female immigrants — died from fire, smoke inhalation, and jumping to their deaths in one of the deadliest industrial disasters in U.S. history. 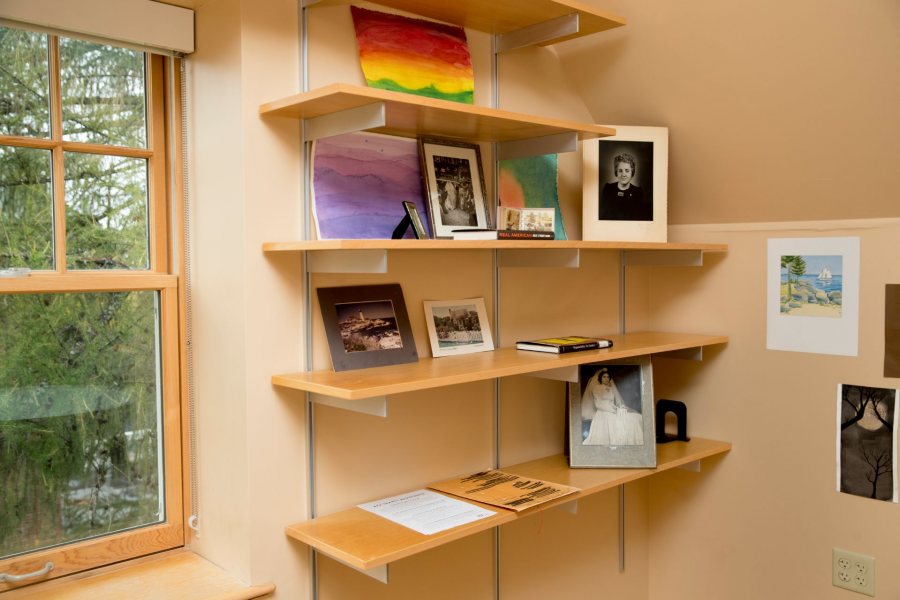 Stark’s great-grandmother lived to be 100, and Stark got to know her as she grew up. She notes that Flora married and raised children during a time when Italian immigrants encountered significant discrimination in the United States. “It’s interesting to think about the challenges they faced,” she says. Her great-grandmother passed her immigrant’s fortitude to Stark’s grandmother, today a progressive 100-year-old, who raised Stark’s mother to be a strong woman. “And my mother raised me to be a strong woman,” says Stark. She keeps pictures of all of them on her office shelf display.

Stark believes that it can be really uncomfortable for people to acknowledge the contingency and uncertainty in their lives. “But,” she says, “I think our lives are much more contingent than we are typically willing to admit.”