From a Distance: The meandering Sprague River at Bates–Morse Mountain

This photo shows part of the Sprague River and salt marsh within the coastal Bates–Morse Mountain Conservation Area.

Pools are natural features of the marsh and provide habitat for wildlife.

These winding channels are naturally occurring “meanders” and help drain the marsh.

These straight ditches were designed to drain pools and reduce standing water. People have been ditching marshes for centuries, initially to harvest the marsh grasses for hay and then more recently, in the 1970s, to control mosquitos.

A failed restoration attempt with a too-effective ditch plug resulted in this area being cut off from beneficial tides.

Morse Mountain granite is thought to be Paleozoic in origin — up to 350 million years old.

Granite cut from Maine quarries is found in buildings and structures around the country, including the Washington Monument.

The natural channel of the 2.5-mile Sprague River winds through the marsh to the Atlantic.

A large and mostly hidden dune field, known as parabolic dune field for its shape, runs parallel to and set back from the beach.

In the image below, one of the parabolic fields is at the lower center, nestled within the darker green bushes and trees:

‘Eco-anxious’ about climate change? Try a dose of natural beauty 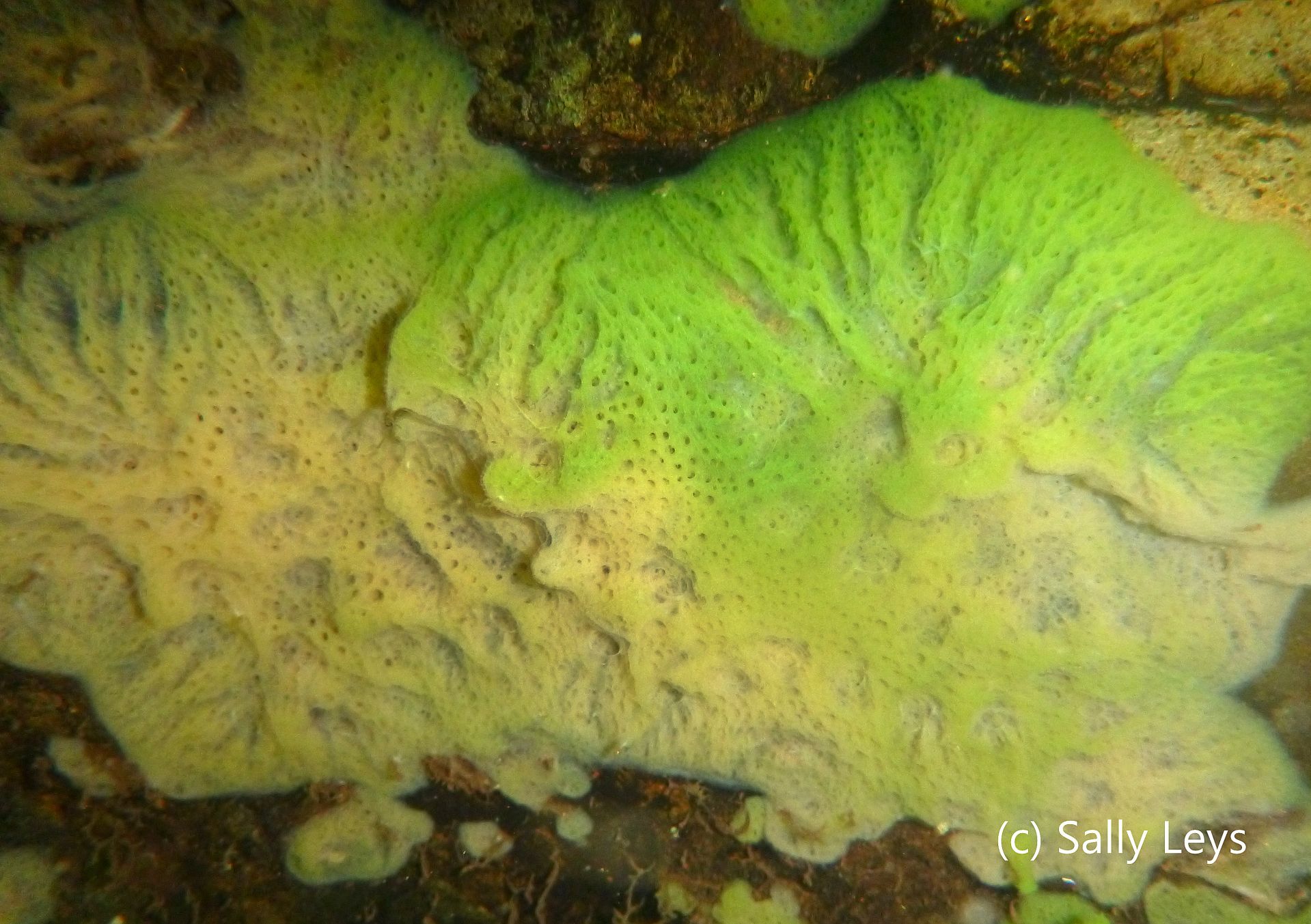 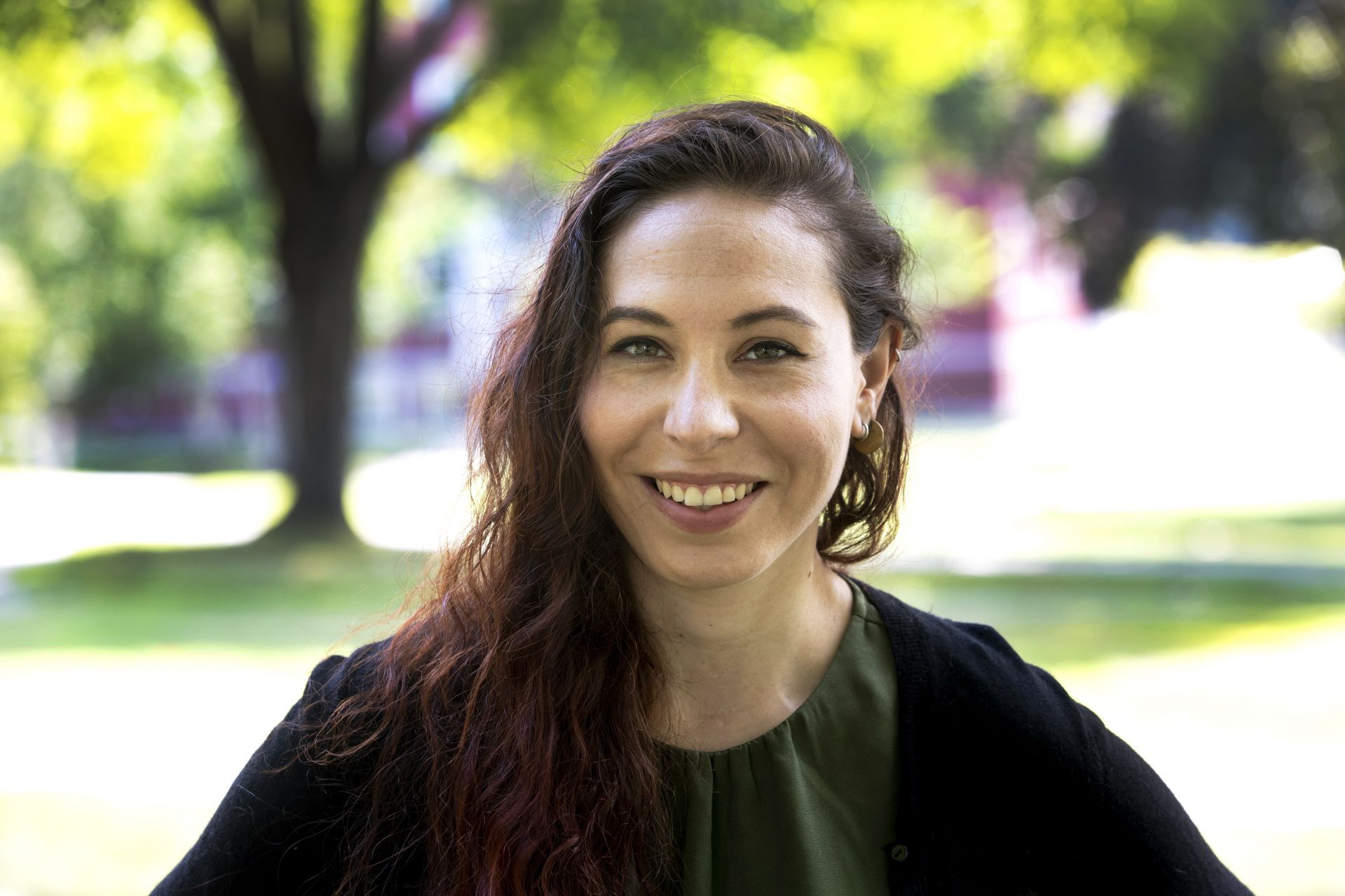