Education Department Alumni in the News 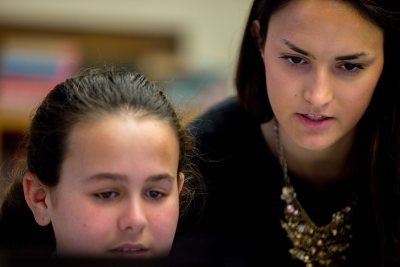 If you’re feeling blue about the prospects for civic society in a post-factual era, it would ease your heart to hear Elizabeth Erbafina ’17 tell a roomful of seventh-graders about using evidence in a written argument Read more 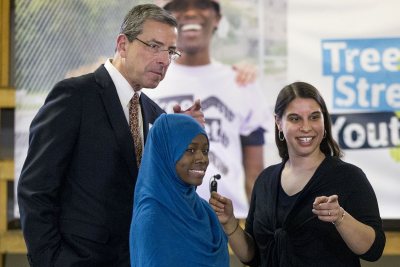