Winter carnival to be held

“Mardi Gras” has been selected as the theme for the 78th annual Bates College Winter Carnival, which includes a ceremonial torch lighting by Gov. Angus King at noon Friday, Jan. 17, on the front steps of the Statehouse in Augusta followed by a relay of the Winter Carnival torch to the Bates campus by student runners.

The Bates carnival, second only to Dartmouth’s as the nation’s oldest such festival, begins Wednesday, Jan. 15 and will continue through Sunday, Jan. 19.

Among the activities planned for this year’s carnival are winter sports contests, a skating party, concerts and a snow sculpture competition.

The festivities begin at 8 p.m. Wednesday, Jan. 15 when students will take part in the annual “traying” races, sliding down Mount David on standard cafeteria trays.

Jan. 18 events include the “Winter Olympics” of such oddball events as three-legged snowshoe races, the cross-country ski throw and judging of student-built snow sculptures. All are scheduled to begin at noon. Judging of the snow sculpture takes place at 4 p.m.

The Bates Winter Carnival is sponsored by the college’s Outing Club, celebrating it’s 76th anniversary, and the Chase Hall Committee. 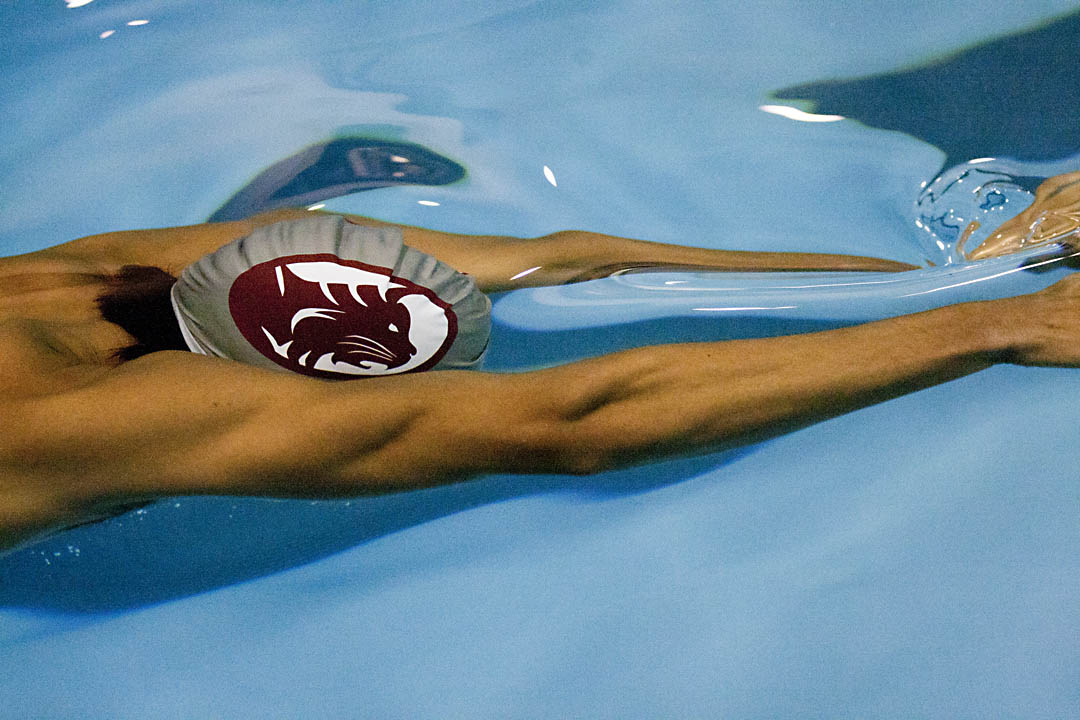 Looking Back: 2012 in photographs