“In their time at Bates and throughout their careers, Paul and John have each had remarkable success coaching both tennis and squash,” said Bates Director of Athletics Suzanne Coffey. “We felt that they can be even more effective coaches if they are able to focus exclusively on one sport. All four programs will benefit from this arrangement.”

Gastonguay was an All-American tennis player as a senior at Bates. He went on to play on the professional tour, serving for three years as a practice partner for International Tennis Federation Hall-of-Famer Ivan Lendl. In six years coaching the Bobcat men’s tennis program, Gastonguay has posted a 29-27 dual match record.

Over the past two seasons, he has led Bates to consecutive appearances in the NCAA Division III tournament and a pair of top-three finishes in the prestigious New England Small College Athletic Conference (NESCAC). Gastonguay was named 2001 NESCAC Coach of the Year after leading the Bobcats to a third-place finish despite losing three of six starters from his 2000 team.

Illig has coached at Bates since 1996, posting four winning records in five women’s squash seasons, including a 17-9 record in 1997 that established a school record for wins in a season. He led the Bobcats to consecutive 13th-place finishes in the Women’s Intercollegiate Squash Association (WISA) rankings in 2000 and 2001, their highest ever.

In 2000, Illig was named by the United States Olympic Committee as the Developmental Squash Coach of the Year. In his 11 years of coaching squash, he has coached two All-Americans and two winners of WISA’s Anne Wetzel Award, presented each year to a top player who began playing the sport in college. Illig is the 2001-03 president of WISA’s executive board.

Video: Bates and Bowdoin team up to honor the late Marsha Graef 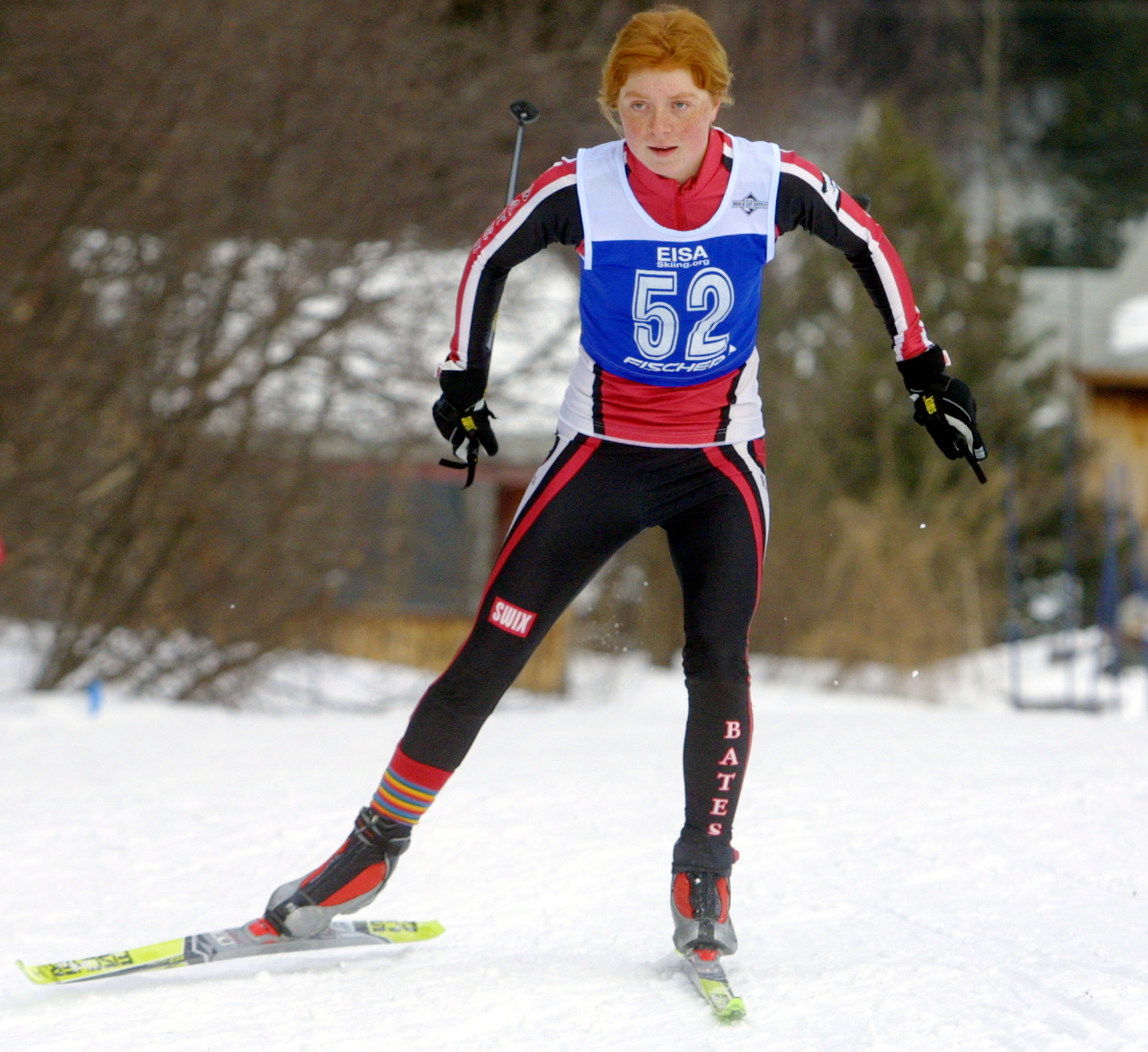