Robert Franklin, Morehouse College's 10th president, accepts congratulations from a group of Bates College Mays Men and Associate Professor of Politics Leslie Hill, special assistant to President Elaine Tuttle Hansen, at his inauguration in Atlanta (Photograph by Philip McCollum). Below right: a Mays Men badge created especially for the visit. Below left: The Mays Men pose beneath an oil portrait of Benjamin Elijah Mays '20 (center) on the Morehouse campus.

A group of male students, faculty and staff of African and Latino descent known as the “Mays Men” has emerged at Bates College. Founded in fall 2007 by Czerny Brasuell, director of the college’s Multicultural Center, the group seeks to emulate the values that defined the phrase “Morehouse Men” during the Morehouse College presidency (1940-67) of Benjamin Elijah Mays ’20, a mentor to Martin Luther King Jr.

The Mays Men also hope to strengthen the historic connection between Bates and Morehouse colleges.

A historically black institution and the nation’s largest liberal arts college for men, Morehouse was King’s alma mater. Mays served as a lifelong adviser to King and eulogized him in 1968. The first African American chairman of the Atlanta School Board, Mays inspired generations of civil rights leaders with his words and actions. King called Mays “my spiritual mentor and my intellectual father.”

On his lapel, each one of the Mays Men wore a specially designed nameplate engraved with his name, class year and the words “Bates College, Mays Men.”

Introduced as Bates “Mays Men” to President Franklin during his inauguration festivities, the group received an enthusiastic reaction from the new Morehouse leader, said Reese. “Oh, Bates! Welcome! Welcome! Welcome!” Franklin told the group. “We are so glad you are here with us. This is very special for all of us.”

Franklin, a 1975 Morehouse graduate, personifies Morehouse’s reverence for its history in general and Mays in particular. “We were impressed with Morehouse’s regard for revered alumni and staff who had contributed significantly to their institution,” said Sutherland ’11. “It was apparent that Dr. Mays, also called the ‘schoolmaster of the revolution,’ was a major source of inspiration not just for the school, but for all who sought equality of the human race.”

Reese says that Mays communicated his love and appreciation for Bates to generations of Morehouse men during their famed Chapel sittings, a legacy that has endured throughout the decades, says Reese. Because of “his honored and celebrated life, Bates is still a strong and cherished name in the life, lore and lexicon of Morehouse.”

In founding the Mays Men, Brasuell sought to create a presence at Bates that “can be a living testimony to him,” she says. “The group is a visual reminder of Dr. Mays’ work and legacy.” The men at Bates can learn and live Mays’ values in a concrete way, says Brasuell. To help increase the number of men of African and Latino descent at Bates, she says, the Mays Men can also serve as recruiters for these two groups. “It’s all about retention and recruitment.”

The Mays Men have had an active academic year. In addition to sharing various meals and sending members to the Morehouse inauguration, in fall 2007 several members traveled to Swarthmore College to attend the seventh annual conference for African American and Latino men from the Consortium on High Achievement and Success, an organization of 34 liberal arts colleges dedicated to promoting achievement among students of color.

The group seeks to find additional ways to honor the life and achievements of Mays at Bates by focusing on uses of and permanent displays in the Benjamin Mays Center, a part of the college’s residential village at Garcelon Field.

Shaun King: We won’t recover from the dip in our humanity by accident 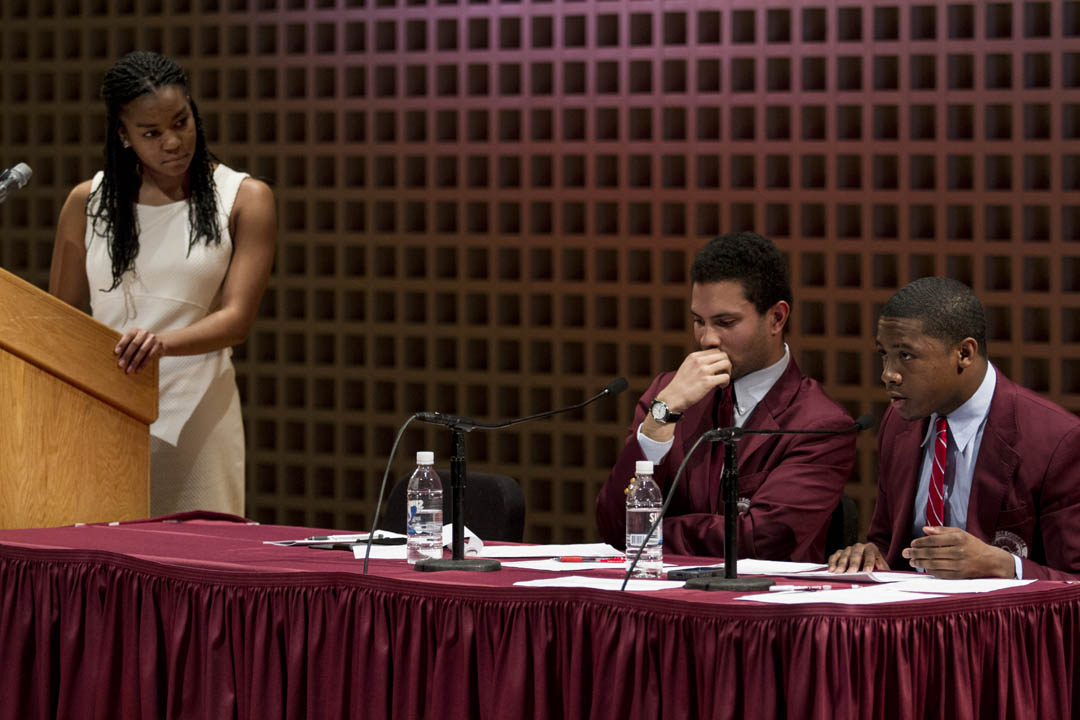